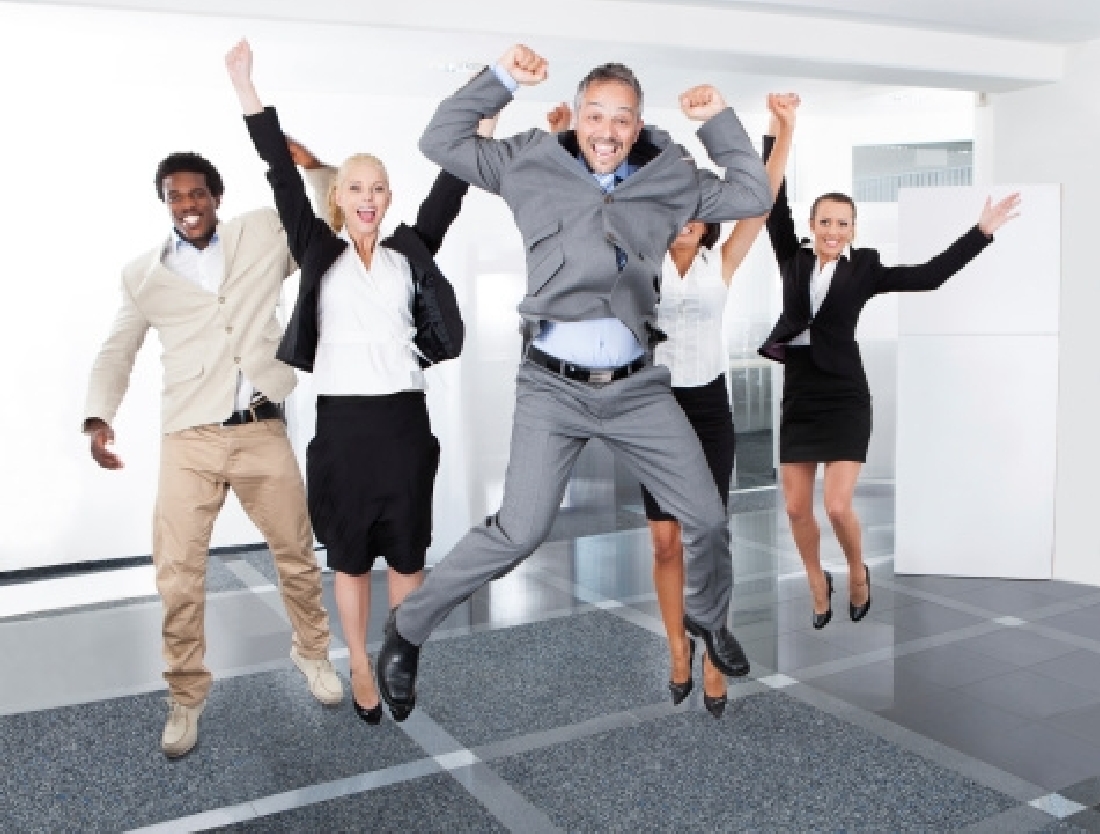 A loyal reader called Static last week to complain about a commercial he heard on radio station WBAP/820 AM. A station announcer had prefaced a news report by saying that it was sponsored by the Tarrant Regional Water District.

“It seems so wrong that that a public agency should be advertising itself,” the reader said.

That might seem picky to some, but this reader lamented that tax money was being spent to promote the water district and wondered what kind of ethical problems might arise when a controversial, polarizing agency such as the water district sponsors newscasts.

“We don’t have any reason to sponsor news,” he said. “Any kind of radio advertising we do is always related to a reverse litter campaign or to a water conservation campaign.”

Static called the reader back to double-check whether he’d correctly heard the sponsorship announcement. He heard what he heard, he said, and accused the radio station or the agency of lying. A few hours later, an e-mail arrived from Lorance. Turns out WBAP might have erred. The city of Dallas had launched a “Lawn Whisperer” radio ad campaign and purchased commercial spots on WBAP.

The Fort Worth Star-Telegram’s already creaky boat is pretty much down to floating planks at this point. A few little birdies told Static that the city’s daily paper is offering more buyouts to its already-skeletal staff.

Some of the names rumored to have taken the buyout are longtime business writer Jim Fuquay and metro reporter Terry Evans. Tim Madigan, probably the paper’s highest profile writer, told friends Tuesday that this is his last week at the paper; earlier in the day he had been described as considering whether to take a buyout. A few advertising folks also took the money and ran, and who could blame them?

In the last several years, the Startlegram has closed its printing press, sold its downtown building, moved to a smaller office, closed bureaus, and shed 275 jobs. Just six years ago, the daily paper employed 1,300 people. As of March, that number had sunk below 400, according an article in the Star-T.

If there’s a silver lining, Static’s sources said, the remaining Telegram folks may avoid more layoffs for now. So the ship is still afloat … today.