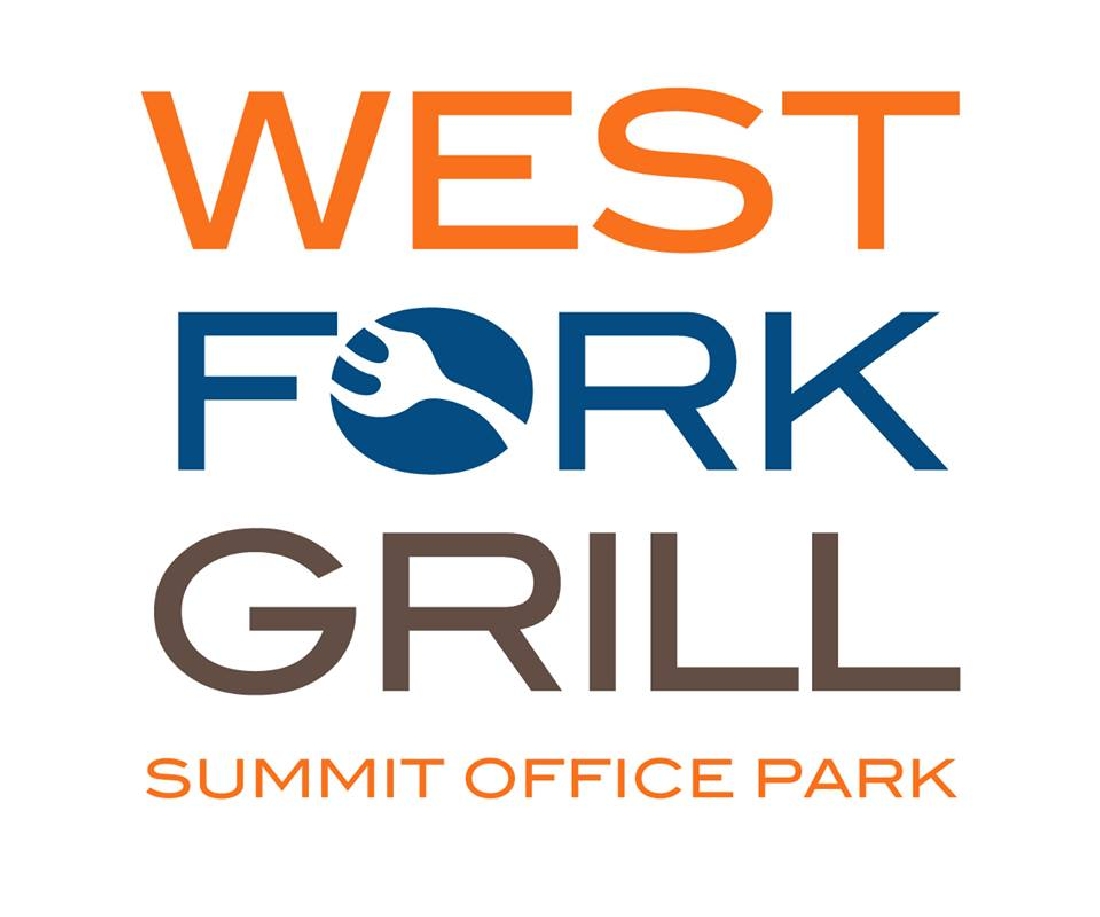 I couldn’t find West Fork Grill (1200 Summit Ave, Ste. 100) the first time I went. A friend had invited me to lunch there, and I assumed it was in a stand-alone building or a shopping center. At the very least, I thought it would have a sign out front — but no. I’m all for hidden restaurant gems, but not even the reliable Siri could guide me to this promised lunch. I finally called the grill for directions and realized I had driven by it several times already.

The place, on the first floor of the Summit Office Park building, kind of looks like the office snack bar. But the owners, the same folks who own Chadra Mezza and Grill (1622 Park Place Ave.), must have seen some serious potential in this nook inside an office tower. I didn’t, at least at first glance.

It’s a counter-service joint with pre-packaged sandwiches, desserts, and snacks and a few chafing dishes containing hot grub. There are only six tables in the tiny dining room.

As I waited for my guest to arrive, I noticed a steady stream of people coming in for take-out food. Clearly there’s a demand for chow in that building. But drawing customers from a captive audience isn’t the same as being good enough to make the café a destination. I remained skeptical.

The lunch menu is mostly sandwiches, wraps, and salads, and everything is reasonably priced (between $4 and $8). I’m a sucker for Chadra’s gyro, so I ordered the West Fork version ($6) seeking comfort in the strange environs. The goliath meat wrap came on fluffy, fresh pita bread and was crammed full of enough tender mix of beef and lamb to fill a quarry. The tzatziki sauce was lemony and fresh, though I could have used more of it.

I was more impressed by the daily special of paprika chicken topped with chardonnay-soaked sundried tomatoes and an olive medley, with roasted garlic-and- rosemary potatoes on the side. The chicken was a tad tough, perhaps from sitting in a chafing dish for too long, but the flavor was bright and zesty.

The plastic cutlery and Styrofoam boxes were somewhat off-putting. My wobbly little knife barely cut through the chicken. In that sense, the food suffered a bit for its setting and concept. But judged by itself, it was an excellent lunch.

Our counter servers were engaging and enthusiastic, and they seemed to have developed a rapport with some of the many regular customers. As for those pre-packaged goodies? They all looked amazing. I took home a trio of tasty, brightly colored petit fours ($3) and was tempted by the yogurt parfait ($3).

I guess I’ll have to let Siri know about the place, although if I do that she’ll just go and tell everyone else. So much for a hidden gem.