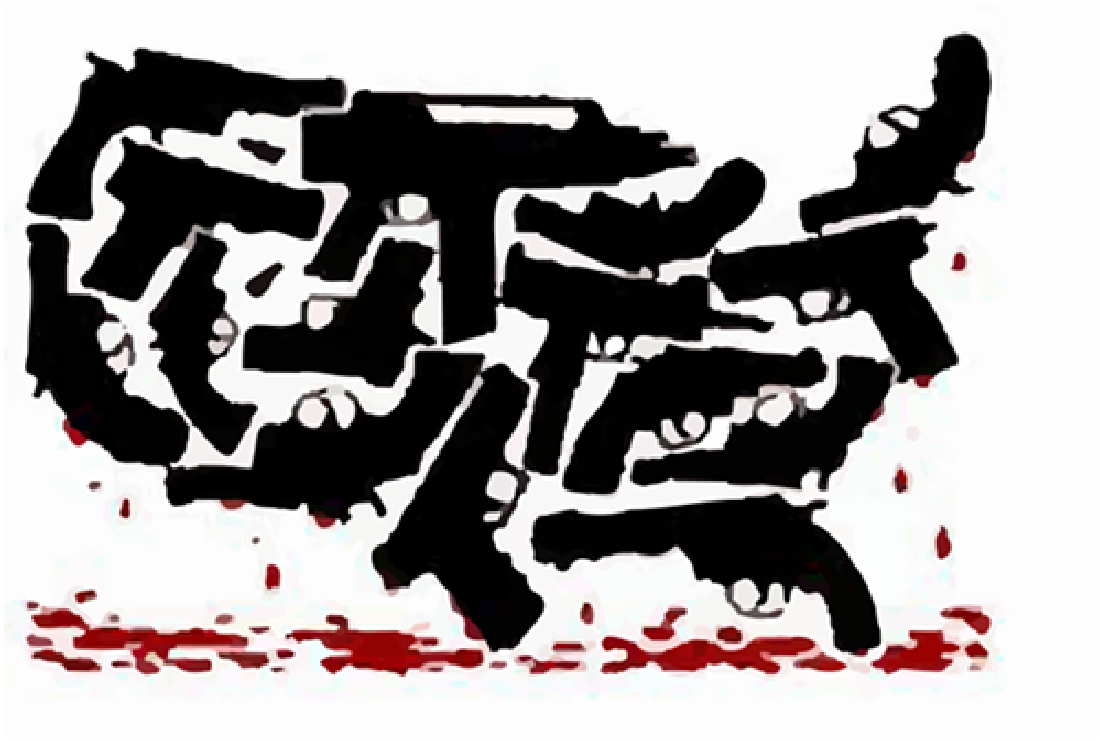 I have given this subject far more thought than I normally do on politically charged issues, and I have come up with my own theory about gun violence in this country.

The way I see it, the problem isn’t the number of guns out there nor what kind they are. No, the real problem is what happens to certain individuals when they began to carry or collect guns. I like to call it “gun mentality.” However, this being Texas, a better description might be “cowboy mentality.”

My premise is that the mere possession of a gun can trigger devastating changes in how people act, especially when the gun is in the hands of the “wrong person” — and I’m not just talking about the mentally deranged. I’m talking mostly about bullies, hotheads, and people who resort to guns because they’re too cowardly to deal with their problems any other way.

While researching this article, I talked with several veteran police officers who offered some insight on civilians and guns. Their basic contention is that when someone is carrying a gun, the mental and physical dynamics of attitude and confrontation change immediately.

A person who might have walked away from a verbal assault or, at worst, lost a fistfight finds new “courage” with the possession of a firearm. It often sounds like this: “Come any closer, M—–f—–er, and I’ll blow your head off.”

Adam Lanza, who killed 20 children and six staffers at Sandy Hook Elementary School, had exhibited deep psychological and anti-social behavior. Healthcare professionals knew it, and more importantly so did his mother.

At the same time Adam’s mother was trying to deal with his problems, she had a house full of weapons and ammunition. And, not surprisingly, she had a “guns are cool” attitude, almost always part of a gun mentality.

Despite her son’s strong anti-social behavior, his mother regularly took Adam to a shooting range. In some inexplicable way, she thought this was good therapy for her son. I feel this is a common thought process for people with a gun mentality.

If Adam Lanza’s mom hadn’t been so interested in guns, Adam himself probably would have been terrified of them or uncomfortable around them. At the very least, he would not have known how to load them and shoot with any degree of accuracy.

It is interesting to note that in an attempt to divert attention from the discussion of background checks, the National Rifle Association has preached that the real problem is allowing the mentally ill to possess guns.

Sure, Adam Lanza would have failed any “mental” test relative to gun ownership, but it wasn’t Adam who bought the guns or suggested going to the firing range. It was an otherwise perfectly sane person with a “gun mentality” who bought the guns and put them in the hands of a mentally disturbed individual.

This discussion begs the question: How did this mentality develop? A quarter-century ago, a normal household might have had one handgun for defense and a rifle or shotgun for hunting. Gun shows were held maybe once a year, and guns were sold primarily at sporting-goods stores. Assault rifles weren’t in the mix, and no one would ever have thought of carrying a gun on the streets.

Today it’s not uncommon for even non-collectors to own six or seven firearms. Gun shows are held every weekend, and hardly a day goes by that I don’t see a full-page ad for a gun store offering the latest and greatest weapons.

Guns and gun ownership have become “cool,” and more and more states are allowing citizens to carry them openly. (Georgia state law allows citizens to take guns into bars, churches, government buildings, and schools.) Add in Wayne LaPierre of the NRA preaching that the answer to gun violence is more guns, and you have the perfect formula for growing the gun mentality.

Sure, it’s true that it takes a person using a gun to turn it into a lethal weapon. But the path to using violence is so much shorter when a gun is at hand. You could say that guns provide people with a means to kill people.
Fort Worth freelance writer Frank Matthews can be reached at fmatt23@aol.com or at frankspeakblog.com.