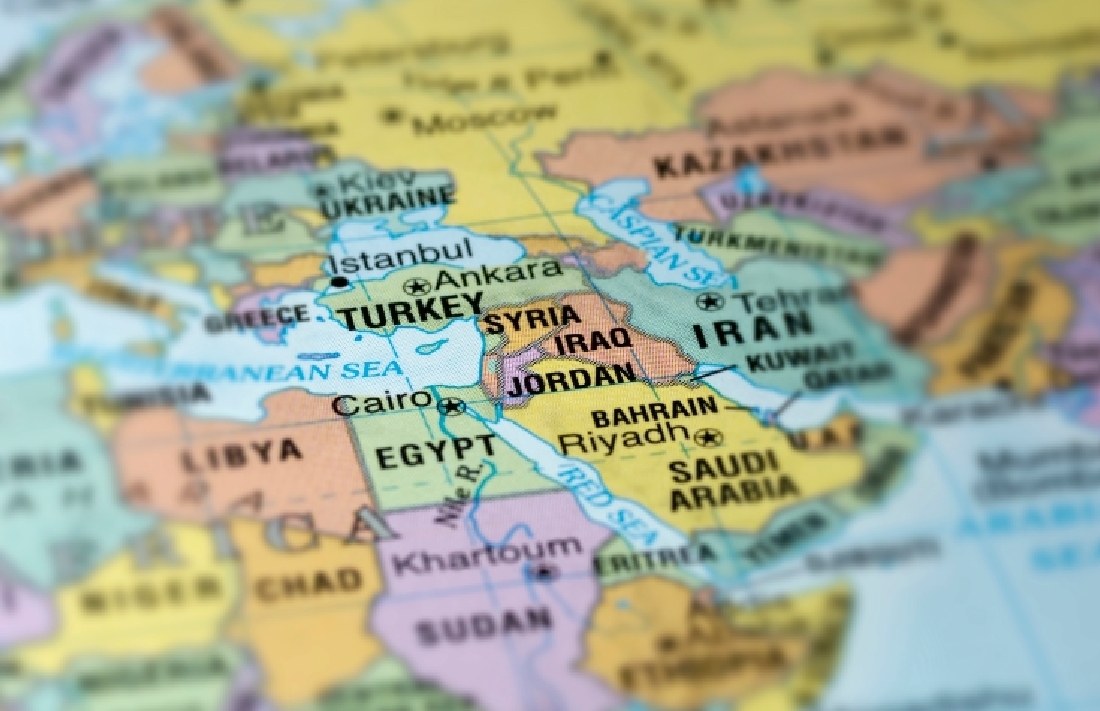 “Listen to your caliph and obey him. Support your state, which grows every day,” said Abu Mohamed al-Adnani, announcing the rebirth of the Caliphate in the broad territory between northern Syria and eastern Iraq. It hasn’t actually grown much more in the past couple of weeks, but it certainly intends to go on expanding.

The radical Sunni Muslim organization that conquered almost half of Iraq in a whirlwind week at the beginning of June has changed its name. Before, it was ISIS, the Islamic State in Iraq and al-Sham (the old Ottoman province that used to include Syria, Lebanon, Jordan, and Israel). Now it wishes to be known simply as the “Islamic State” — for there can only be one such state, and it should include everywhere that Muslims have ever ruled.

ISIS propagandists have actually produced a map showing the ultimate borders that their Islamic State lays claim to. Spain and Portugal will be part of it, because they were ruled by Muslim conquerors during much of the Middle Ages. Iran, too (although something will have to be done about all those Shia Muslims).

All of India except the southern tip should be under the rule of the caliph, because Muslim invaders ruled there as minorities for many centuries — and of course Serbia, Croatia, and Hungary will be included, since the Ottomans conquered those parts of the Balkans. Not to mention Indonesia, half of Africa, and southwestern Siberia (which was ruled by the Sibir Khanate for a century or so).

There’s no point in protesting that Muslims were only a small minority in many of these places. The lads of ISIS believe that only Muslims — indeed, only Sunni Muslims — have rights.

So much for the fantasy. What’s the reality? A group of jihadis have seized a big chunk of eastern Syria and western Iraq, erased the border in between, and declared an Islamic State. As little as 10,000 strong only a month ago, their numbers have been rapidly growing due to ISIS’ success — but they are never going to reconquer India, Spain, or Siberia.

They aren’t going to make a dent in the two powerful states to their north, either. Iran, overwhelmingly Shia, is immune to their charms and too big to take by force. Turkey, though now governed by an Islamic party, is still a modern, secular state and much too strong to attack.

To the west and east, ISIS is already at war with regimes that are either very tough (such as Bashar al-Assad’s war-hardened dictatorship in western and central Syria) or very Shia (the south-eastern slice of Iraq, densely populated and with a large Shia majority). The Islamic State’s central position between its two enemies gives it a strategic advantage but not a decisive one.

To the south, desert frontiers seem more promising. Jordan’s population is about two-thirds Palestinian, and even among the Bedouin tribes that are the mainstay of King Abdullah’s rule, there has been some enthusiasm for ISIS. If Jordan fell, the Islamic State would reach right up to Israel’s borders, with incalculable consequences.

Saudi Arabia would be a much tougher nut to crack, but that country’s fundamentalist state religion is close to ISIS’ ideology. The Saudis gave arms and money to ISIS in the early days of the Syrian civil war but have since recognized the threat these jihadis pose for them.

Even if ISIS gets very lucky, it is unlikely to get farther than that. Egypt blocks its expansion to the west, though ISIS undoubtedly has some ties to the extremists in the Sinai peninsula. Even its direct rivals in the Refound-the-Caliphate business, including the original al Qaeda, are unlikely to accept the ISIS leader as caliph.

Abu Bakr al-Baghdadi, who now styles himself Caliph Ibrahim, has clearly been preparing himself for this moment for most of his adult life. His spokesman does not hide his soaring ambition: “We hereby clarify to the Muslims that with this declaration of Khalifah (caliphate), it is incumbent upon all Muslims to pledge allegiance to the Khalifah Ibrahim and support him.”

They are not going to do that, and the sheer radicalism and intolerance of ISIS’ members make it unlikely that their project will survive unaltered for more than a year or so even in the territory they now hold. Nevertheless, it is extraordinary that the 7th-century caliphate has reappeared even fleetingly in the modern world. Bush and Blair have a lot to answer for.