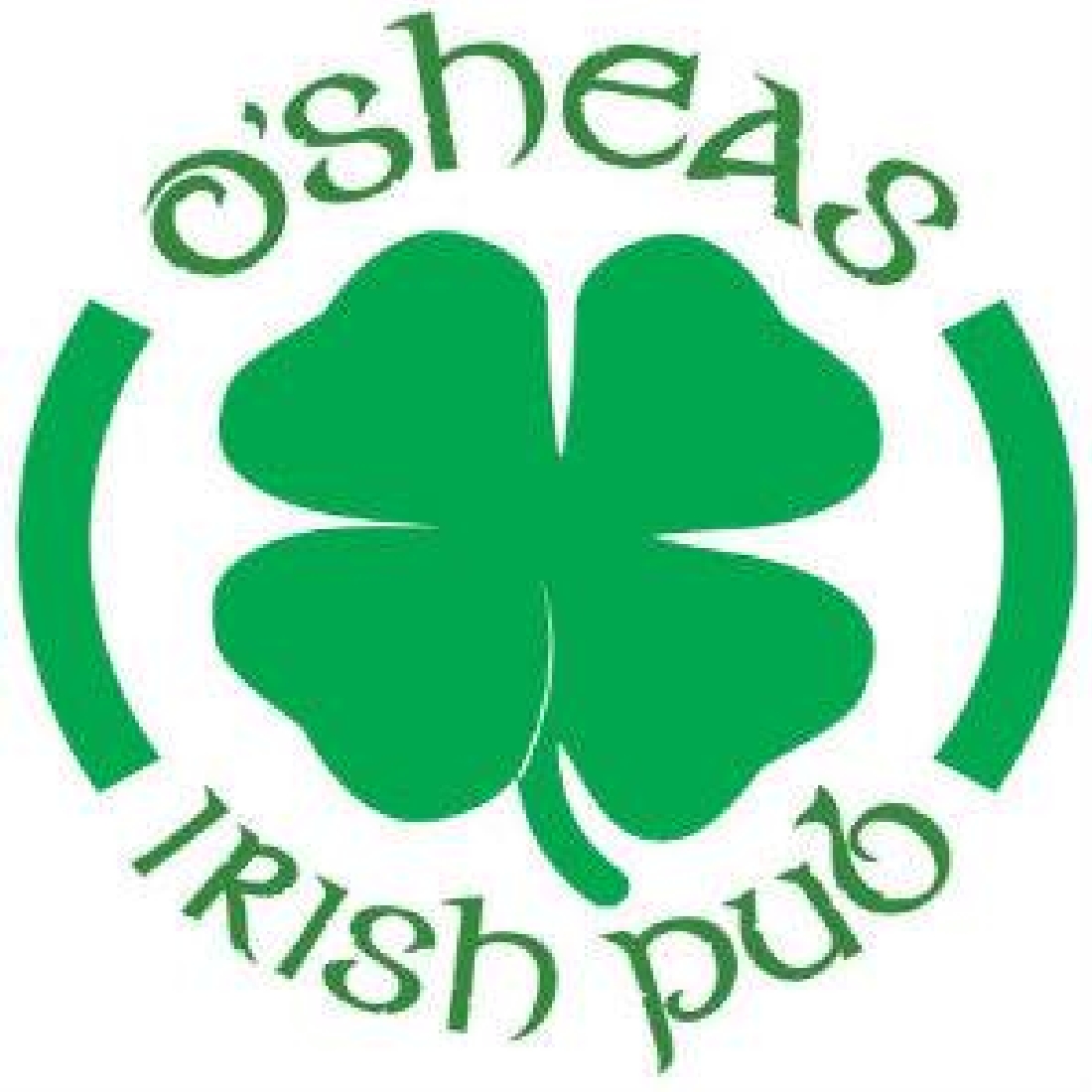 I admit it. I’ve written far too much about Applebee’s in this space, enough to make the casual observer suspect that for all the jokes and scorn I utter, I secretly love the place. This is not true. And I made a point to supplement my latest foray to yet another Applebee’s (in Weatherford) with a trip to a place in the Mid-Cities called O’Shea’s Irish Pub, mostly because I feel bad about spending another 600 words or so on a chain restaurant that probably deserves about as much press as Exxon.

So, O’Shea’s. Let’s see. It’s a huge bar in Hurst dominated by dark wood paneling and green paint, green LEDs, and about 30 beers on tap. The place keeps Canadian Club on the top shelf, which is also home to the various shades of Johnny Walker and all of the other liquors people typically drink. Hanging from the wall farthest from the bar is a large chalkboard covered in a list of available beers, though it was too distant for me to read, and I’ll be damned if I’m going to get up after finding a good seat. What I saw in the cooler was the expected assortment of canned Irish stouts and a full complement of Anheuser-Busch offerings. From Bud, Bud Light, Bud Light Platinum, Bud Light Lime, and Budweiser Crown to Rolling Rock and Michelob Ultra, O’Shea’s appears to be a popular cash cow for some lucky local distributor. I’m not saying that’s a bad thing, but that’s the kind of brand loyalty that borders on fervor — it reminded me of those coupon nuts, folks who are so into clipping that they can walk out of a supermarket with two tons of stuff and a bill in the low teens. I mean, get a hobby, right?

A trifecta of cigarette machine, Punchasizer, and a Golden Tee serves as a gateway of sorts to the semi-sequestered third of the room, separated from the rest by a window-topped wall, behind which sit four pool tables. In other words, bar sports are popular here.

O’Shea’s has a lived-in feel, mostly because the plank walls could use some new varnish and because the LCD televisions hanging above the bar and at intervals around the room are, while perfectly functional, a little dated. I bring up the TVs only because they illustrated to me that flat-screen technology has been around for a long time. To me, the thickly framed screens flickering with a replay of a high school baseball game between Aledo and Victoria East were analogous to those famously heavy hardwood color TV consoles made popular in the ’70s and early ’80s. I wondered if O’Shea’s had been decorated when that particular generation of TVs was new or if the bar’s owners were just hanging onto now-old-timey tube screens for as long as possible. Regardless, it seems like O’Shea’s chief appeal is its consistency — were it not for the latest Budweiser innovation, regulars might forget what year it is.

Of course, for what is essentially a run-of-the-mill, sorta divey, suburban sports bar, O’Shea’s is an agreeable place to hang out. The young woman behind the bar was cute and amicable, and I imagine there is a cavalcade of regulars who file in at 3 p.m. sharp every day just to be in her company. Besides that robust selection of macrobrews and games, O’Shea’s also hosts live music, as advertised by the faded silhouette of a Slash-like guitar player painted on the front window and giant stage inside. The bar also serves a daily $5 lunch special, though from the chicken sandwich and mac ’n’ cheese I ate, you’re probably better off getting food somewhere else, though the nearest Applebee’s is a 25-minute drive away, in Grapevine. Not that I’d know from personal experience. –– Steve Steward