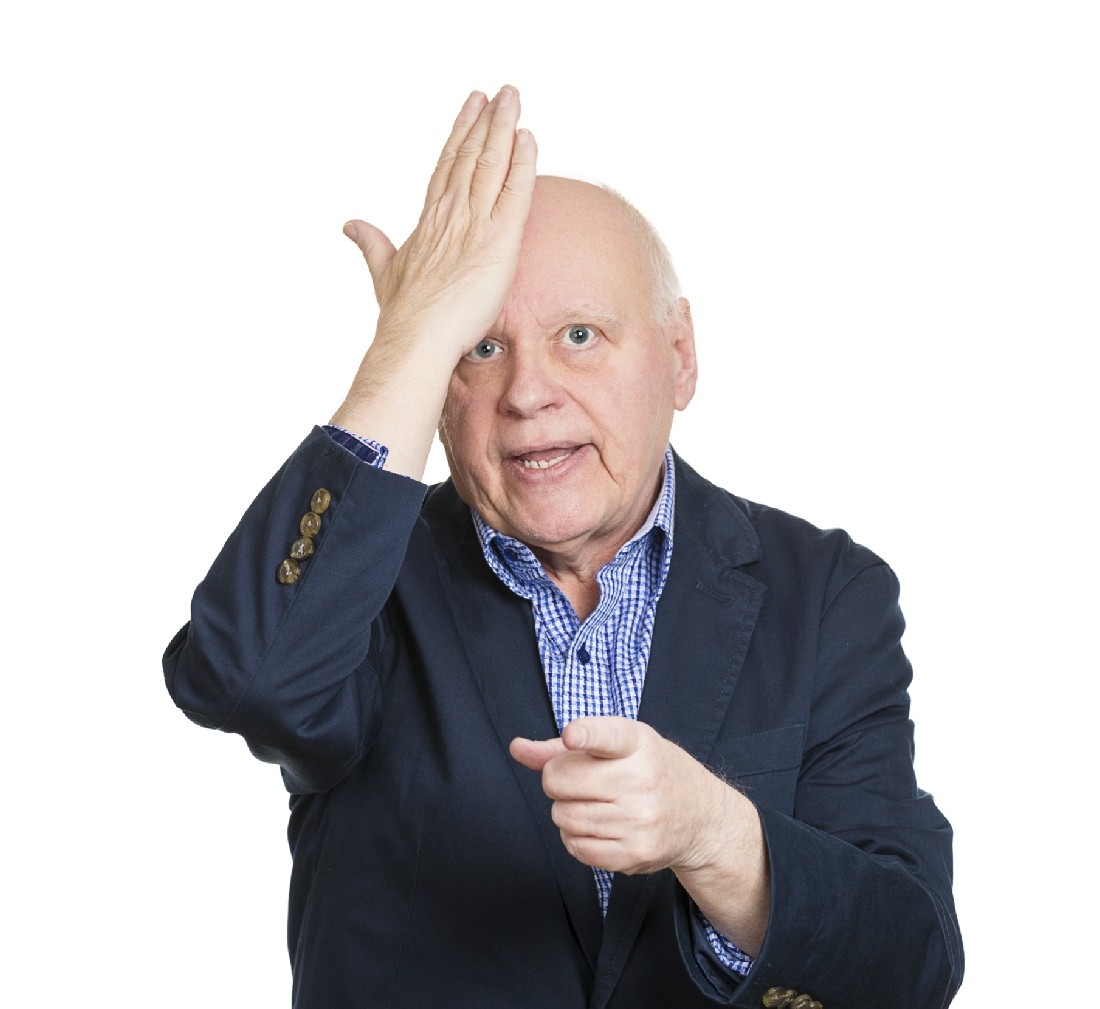 Is there anything worse than someone coming in on the tail end of a conversation, then trying to add their two cents as if they’d been there all along? That’s a party foul, right? Earlier this week, the Fort Worth Star-Telegram was a little late to the party with a story about the Fort Worth school district’s screwed-up technology. The Star-T story was about an  internal audit released last month that found the district had purchased more than $2.7 million in unnecessary and/or ineffective technology from Plano-based hucksters, Tyler Technologies. The audit reviewed the district’s transactions from October 2007 to November 2013.

The thing is, Fort Worth Weekly scribe Betty Brink popped the cork on that bottle back in 2011. Brink, who died in 2012, wrote a series of stories detailing the myriad issues surrounding the district’s costly and ineffective payroll and student records systems.

It all started when Melody Johnson was schools superintendent. The district squandered $6 million on a package of cyber-snake oil from Tyler. In 2009 Tyler’s system, which was supposed to bring the district’s payroll processing into the 21st century, caused more than 2,000 employees to be overpaid to the tune of $1.5 million, while others were not paid at all. Lawsuits over the failure of the program are still going on. In 2012 the software flubbed student data, including transcripts, grade reports, and attendance records. One employee, Aracely Chavez, a specialist in the technology department, was fired after she blew the whistle. The district eventually rehired her, but not before it handed her a large bag of settlement money.

The Star-T mostly turned a blind eye back then, but the new audit confirmed Brink’s findings.

The story said the district will pay another $85,029 in maintenance fees for equipment that was never used, unless the payments are stopped.

The district’s chief technology director, Kyle Davies, told the Startlegram the district had to replace its old system and thought it would be cheaper to buy a suite of software from Tyler rather than purchasing equipment and software separately. So the district didn’t need some of the toys it bought from Tyler. The unused equipment apparently sat like hand-me-down toys in the bottom of the toy box.

Few of the people who were makin’ it rain back in the Johnson years are still around to answer for their mistakes, though Davies was hired just after the board approved the purchase and was on board through the years when the district just kept on paying hundreds of thousands of dollars in maintenance fees on its unused gizmos.

No charge for the history lesson.