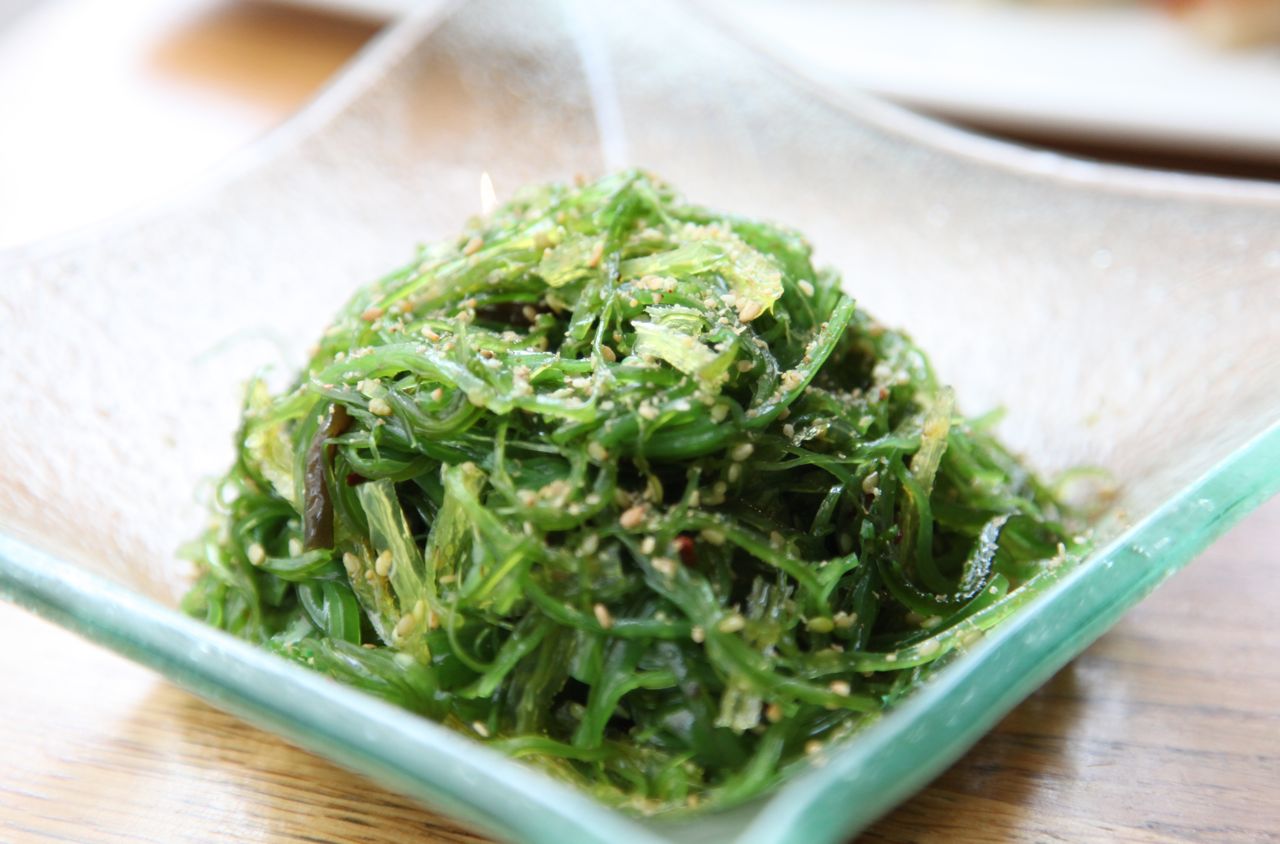 I was devastated when Chef Jesus Garcia left Little Lilly Sushi (6100 Camp Bowie Blvd., Ste. 12) a few months ago and moved out of state. He wasn’t just a creative force in the kitchen. He was like an ambassador for the place. The man was a raconteur, greeting everyone who walked through the door, enthusiastically raving about his ingredients and food sources to anyone who would listen. He was also the guy who put the sushi bar on the map, garnering high praise from the likes of Texas Monthly, The Dallas Morning News, and of course Fort Worth Weekly. (We were the first on that bandwagon.)

When a guy like that relinquishes the reins, you have to wonder what’s going to happen to the restaurant. Plenty of widely loved chefs have left their kitchens. After Grady Spears’ tenure at Reata Restaurant, the downtown eatery burned through chefs as if they were starter logs for a time, but it’s still thriving.

I don’t hold out the same hope for Little Lilly. My recent visit there was like seeing your favorite band with only one or two of its original members –– the Guns N’ Roses of restaurants.

A guest and I arrived late on a Saturday evening. Though the dining room wasn’t scheduled to close for another half hour, we felt as if the staffers were making sport out of how fast they could get us out of there. All of our dishes arrived within seconds of one another.

Before that night, I’d never actually seen Lilly’s sushi menu. I’d just asked the chef to make whatever he felt was good, and he’d knock my socks off every time. Garcia had fun with it, and I always fed on his enthusiasm (so to speak). On my recent visit, I asked the chef if he would do the same thing, and he politely refused. That wasn’t a deal-breaker. Garcia spoiled his guests, and it’s not necessarily reasonable to expect the next guy to do the same. But it was the first of many signs that things were different.

The toro (bluefin tuna belly) served nigiri-style ($18) was no better. It should have tasted buttery and decadent. My portion was stringy and tough. The shishito peppers ($7) were equally disappointing, their delicate flavor completely obscured by a flood of molasses-like sauce with pecans.

The food wasn’t all bad. The seaweed salad ($4) was a light, fresh treat. Each Kaki Pacific oyster ($6 each) was briny and plump. The scrumptious tempura okra ($5) tasted like battered escargot. We had only one roll, the tirado ($13), with scallops marinated in lime juice, aji amarillo, cucumber, shiso (a mint-like herb), and pickled jalapeño. While it was delicious, it didn’t rise to Garcia’s level of creativity. It was the sort of roll you’d get at any sushi joint.

We left knowing we’d had a good dinner, but we still felt disappointed. It all reminded me of “November Rain,” one of GNR’s worst songs: “Nothing lasts forever, and we both know hearts can change.”