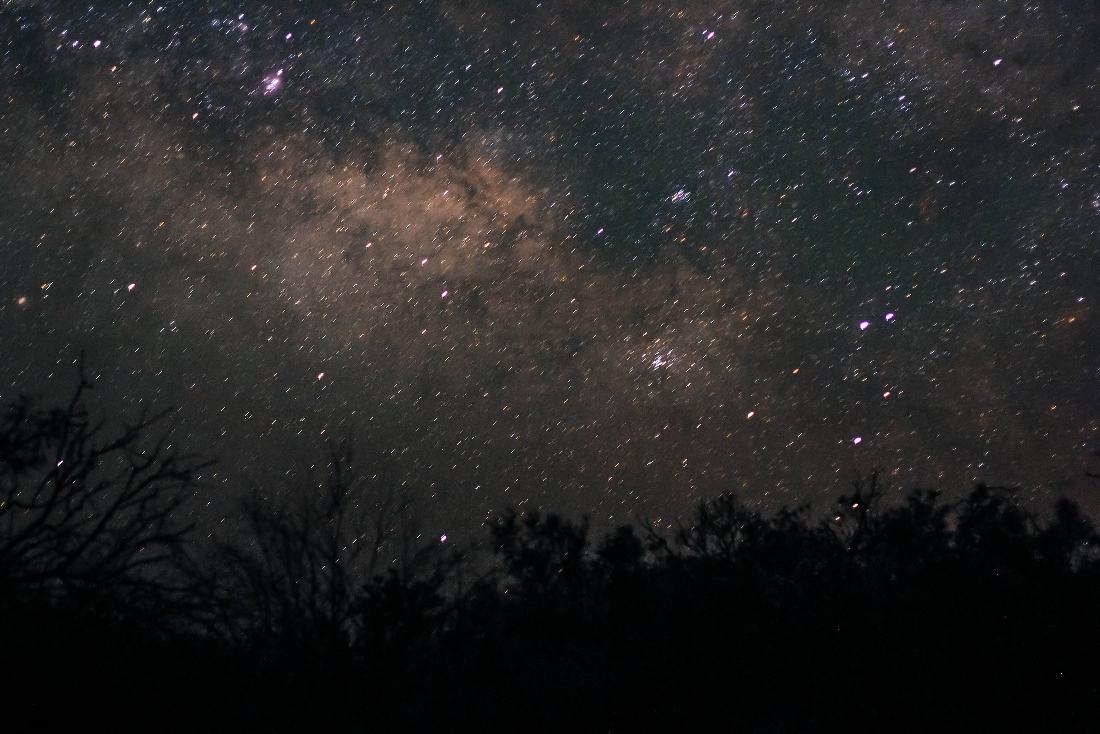 BIG BEND RANCH STATE PARK – When Bob Armstrong first experienced the rugged majesty of this huge West Texas ranch in 1970, he told its owner that if he ever wanted to sell, Texas might want to buy.

More than four decades after that conversation, and a quarter-century since Texas did buy it, doubling its state park acreage, the park’s headquarters have been named the Bob Armstrong Visitor Center.

Armstrong, 81, was honored at the dedication Aug. 4. His family members, friends, and Texas Parks and Wildlife Department employees who attended had to want to get here. From Austin — where Armstrong served in the Texas House before being elected state land commissioner in 1970 — it’s 523 miles.

From Presidio, on the Mexican border, to the park, there’s about six miles of pavement, then 27 miles of rough, rocky road to ranch headquarters.

The ranch’s allure includes a collapsed volcano, the Solitario — eight miles across, one of the largest molten-rock domes in the world. The average altitude is about 2,000 feet higher than Big Bend National Park to the southeast, so the ranch has a different ecosystem. There are rare plants and ani-mals, more than 100 springs, the second- and third-highest waterfalls in Texas, and hundreds of unexplored Indian ruins.

Buying the ranch was also a rocky road. Texas had sold 165 million acres in the century after it became a state and has a thing about private land ownership.

In the early 1970s, Armstrong met Texan Andrew Sansom, who was working at the U.S. Department of Interior in Washington, D.C. Both are huge fans of the outdoors, avid hunters and fishermen. They found common ground immediately.

“When Bob walked in my office, he started talking about the stars,” Sansom recalled later, “and how clearly you could see them from the ranch.”

When ranch owner Robert Anderson, board chair of Atlantic Richfield Co., decided he was ready to part with it, Armstrong asked the Texas Legislature to buy it. Some lawmakers liked the idea, some didn’t.

The campaign lumbered along for years. Armstrong ran for the Democratic nomination for governor in 1982 and lost. The winner, Atty. Gen. Mark White, then beat incumbent Republican Bill Clements. In 1985, White named Armstrong to the Parks and Wildlife board of directors.

The stars began to line up.

Sansom, back in Texas, spent five years heading the Texas Nature Conservancy, which buys land to preserve it. Parks and Wildlife hired him to buy parkland.

Oil prices slumped. The ranch’s price dropped, and support for the park rose. Sansom quietly flew to New Mexico to negotiate a deal with Anderson.

When the legislature comes up with a state budget, the state comptroller has to certify that enough revenue will come in over the next two years to cover it. Comptrollers routinely low-ball their estimates to avoid a budget shortfall and to give themselves leverage.

No, Bullock replied — but he could find $11 million, if $1 million went for a pay raise for the Texas Rangers. Hobby took the deal.

Bullock immediately called the top Ranger. “You just got a $1 million pay raise,” he said, “and don’t think for a minute Hobby got it for you.”

In 1988 Armstrong made the motion for Parks and Wildlife to buy the 212,000-acre ranch for $8.8 million. It passed unanimously. A few years later, Sansom, the new executive director of Parks and Wildlife, convinced Jim Carrico to retire as head ranger at Big Bend National Park, join Parks and Wildlife, and bring the ranch on line as a state park. It opened to the public in 1991.

Now there’s something on public display honoring Armstrong’s role. Something, that is, besides the queso/guacamole/hamburger meat concoction on the menu at the Matt’s El Rancho outlet at the Austin airport food court.