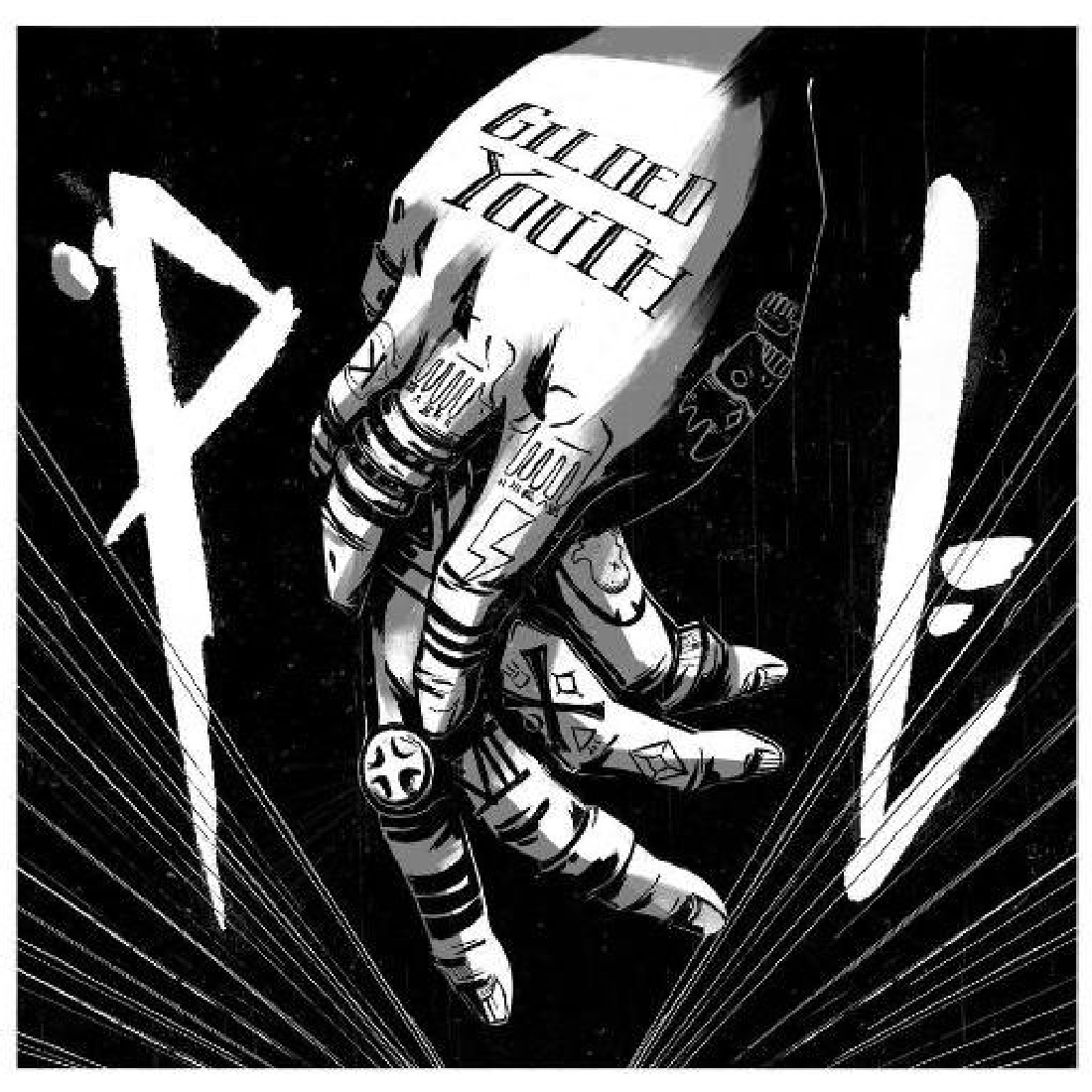 It’s rock, punk, blues, swamp, and psychedelia all in one neat package.

The EP Gilded Youth is the debut recording from Picnic, Lightning, a new quintet featuring former members of Modico and Jefferson Colby, two interesting and dearly departed local outfits. Recorded this spring at Eagle Audio Recording and produced by Britt Robisheaux (The Theater Fire, Bludded Head, Drug Mountain), the five tracks are stylistically diverse, sometimes within the same song, but united by a furious immediacy. “We’re certainly pleased with the results,” said bassist/vocalist John Lenox, adding that the band spent several months fine-tuning the material before even walking into the studio. “This … will deliver a first impression to listeners, so, obviously, it’s extremely important.”

The brainchild of frontman Thomas Kay, the band got together last November after Kay said he found his voice from writing songs and from writing and reading fiction. “It was when I connected the work I was doing musically, narratively, and philosophically that a vision for Picnic, Lightning began to form, and once it did, it became the conduit,” he said. “I dumped all my inspiration and creative energy into it. I began approaching the process like world-building, and eventually … it grew into something I couldn’t ignore.”

The goal starting out, Kay said, was simple: “No one should suffer our music.” That’s the band’s mantra. “We don’t want our craft or an audience to suffer just because we dig the smell of our own farts.”

Robisheaux was Picnic, Lightning’s first choice. “He gets it, man,” Kay said. “You can tell the guy that you want this chorus to ‘hurt’ or ‘fall off the hinges’ or ‘feel like drunken revelry,’ and it will be on the track.”

Kay, Lenox, guitarist/vocalist Cole Watkins, drummer/vocalist Cameron Navarro, and guitarist/vocalist Daniel Mabe were in and out of the studio in about two days. The band is hoping to release Gilded Youth digitally this fall and not long after on vinyl and cassette.

Along with filming a video for the track “Smoke Signs,” the band is booking shows. In addition, that is, to Wednesday’s gig with Rocket Science Academy at The Chuggin’ Monk and a concert on Saturday, Aug. 23, at Shipping & Receiving. “We’ve spent time becoming the band we want to be, working on ourselves, and tweaking areas that need improvement,” Lenox said. “Now we’re ready to go out and meet people. We’re hopeful the dates go well.”

To help raise money for Trey Alfaro, the Phuss drummer and 26-year-old single father who was seriously injured in a hit-and-run while riding his bicycle near Dallas last Friday, his band’s frontman, Joshua Fleming, started a crowd-funding campaign. As of today, more than half of the $10,000 goal has been met. Alfaro was struck from behind by a white pickup truck and suffered a concussion, broken nose, broken teeth, and lacerations all over his body. His injuries are not life-threatening, but he will require an extensive amount of costly surgery. Visit gofundme.com/cudmz4.