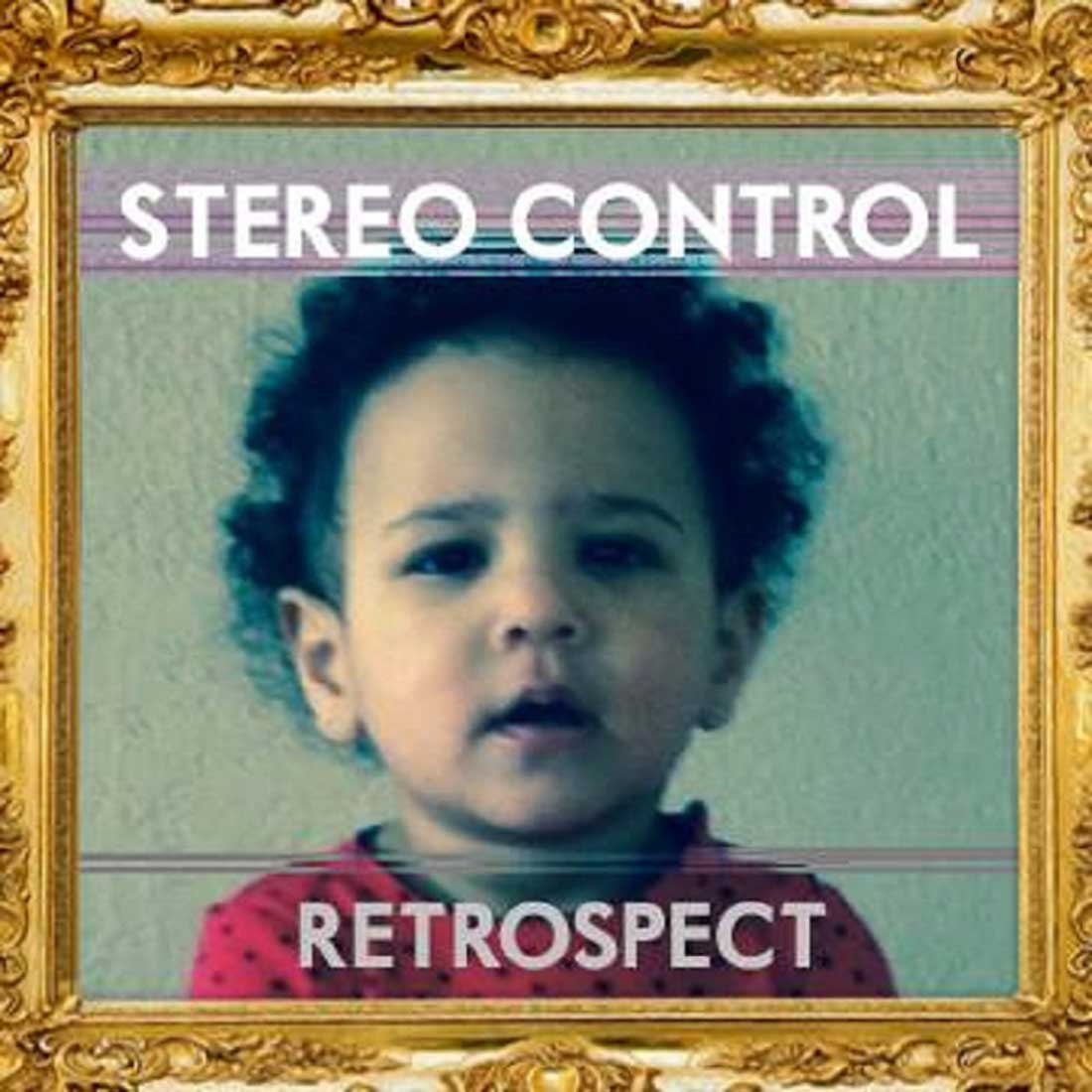 As one new platter will get your booty movin’, two others will rattle your brain. “Get your booty movin’ ” is probably a disservice to Stereo Control’s debut EP –– there’s more to it than funky beats, including industrial touches and pop flourishes. Sealion’s new one owes proper respect to anything Fungi Girls have ever done, while Spacebeach is still heavy and sludgy and punk. –– Anthony Mariani

Josh Garcia and Donnie Simmons, the vocalists-instrumentalists who perform as the duo Stereo Control, are probably better known in North Texas circles as producers who’ve helmed indie guitar rock and hip-hop projects. Stereo Control’s sleek, chronically listenable debut EP, Retrospect, proves Garcia and Simmons really ought to focus on their own tuneage and stop making other artists sound so good. It’s a potent, spare musical brew of funk, industrial, disco, and electronica that’s as suitable for head-banging as for ass-shaking.

Garcia and Simmons have a nifty way of grafting hooky, electronically modulated choruses over lean but propulsive tracks. The combination seems to evoke a hundred different pop genres while obliterating all of them. The propulsive “Shine” features a neat and deliberately inane high school pep rally chorus (“Shine, shine, shine / All of the time”) that could be about either pure adolescent joy or substance abuse. Lead singer Garcia manages to blend the staccato rhythms of hip-hop with traditional vocal melodies on “Sucker Punch,” whose street swagger is belied by the little-kid toy mechanics of the duo’s production. “These Days” is a slower, silkier, dreamier number that marries shuffling percussion with a fat ’n’ happy stoner-bass groove; Garcia’s voice is lovely and plaintive on it. The EP’s best tune is the surrealistically titled “Arms like an Octopus, Mind like a Goldfish,” with its grunge-arena singalong chorus and sharp blip-blip-blip beatbox maintaining a dramatic urgency.

Retrospect is a hard-edged digital gem with a gooey pop heart. We want to hear more from Messrs. Garcia and Simmons.

The endless groovability of surf rock and ’60s Brit-guitar pop are the troughs that Dallas quartet Sealion happily and soulfully wallows in throughout Heavy Fizz. Released by Fort Worth’s Lo-Life Recordings and produced at Eagle Audio Recording on the Near Southside by Britt Robisheaux, these 11 tracks offer rousing but moody testimony to the collaborative talents of singer-guitarist Hunter Moehring, singer-bassist Samantha Villavert, guitarist Cole Denton, and drummer Alex Poulos. They cheekily refer to themselves with labels like “art punk” and “margarita punk,” but what Heavy Fizz delivers is a blast of lean, old-school guitar boogie with screamy madhouse touches that keep the proceedings always just a little sinister.

The album’s opener, “Automatic,” is a standard beach party guitar rocker set at a slightly more manic tempo, as if Frankie and Annette were tatted-, pierced-, and methed-up. It breaks out into a squall of punkish hollers about a third of the way through. The title track is a slower workout, with an ebbing-flowing melody chopped and screwed by the insistent backbeat, with Moehring and Villabert offering trancy, zombie-teen vocals. “Naked” is a slower ballad-ish number with a lovely chiming guitar. Villavert takes the lead vocals and offers a yearning heartache delivery that’s somewhere between the sincerity of Lesley Gore and the irony of Debbie Harry. The lyrics, creepily enough, might be exploring a romantic encounter or a rape. “Lana” continues that ’60s group-vocal vibe with some doo-wop touches folded into the fast, insouciant chords. The last tune, “Automobile,” clocking in at more than six minutes, overstays its welcome a bit but closes the album out in ferocious, defiant form, with a synced guitar and bass you could frug to all night at the clambake.

On past recordings, Spacebeach has sounded like the fortunate confluence of doom and hardcore bound together by odd strands of wiry surf guitar and obtuse, non sequitur humor. These Fort Worthians have always been heavy, but on Orange Karma, they sound threatening, like a wall of thunderheads scouring a bleak landscape with acid rain and lightning. Orange Karma tells the story of a mentally unstable teen with dangerous psychic powers, on the road and wreaking havoc with, apparently, his nihilistic father. Across the four-part title track, the band crawls and surges between ominous sludge and unrelenting speed. The heavy comes from the furious roars of bassist/vocalist Tory Evans and drummer/vocalist Jesse Jones, and their bludgeoning, fuzzed-out rhythmic attack with Jake Wrathchild’s brittle guitar textures shade the album in brooding menace. Yet for all of the massive, creeping dread, the lyrical arrangements are knotty and complex, making Orange Karma one of the most startling local albums of the year. — Steve Steward