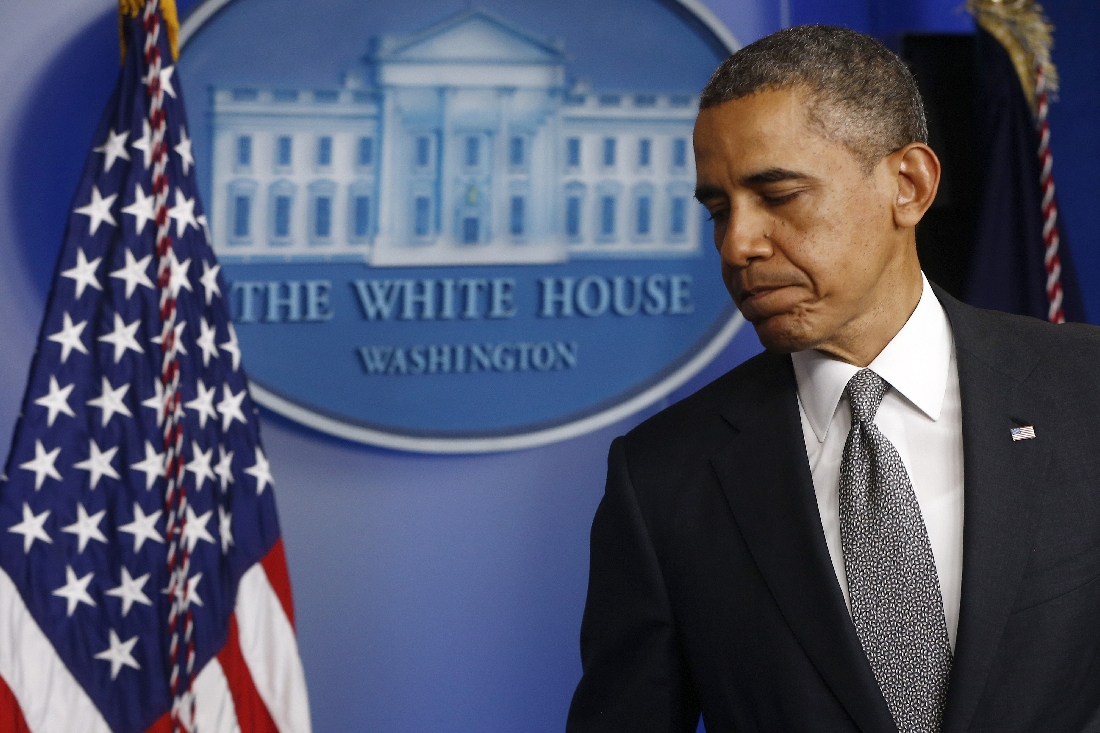 This is a strange time in American history. I don’t recognize us.

And by us, I mean white people. We seethe with hatred. We’re fed up and embittered. Things aren’t going our way, and somebody needs to pay. Someone deserves blame.

Our better angels have flown the coop, and our inner demons are at the wheel. On a daily basis whole legions of us prostrate ourselves before hateful messiahs who spray inane vitriol, and we just ask for more.

I’m not convinced that it’s even happening on a conscious level. For millions of Americans, I fear, this has become a reflex, conditioned by incessant guilt and self-loathing.

The history of slavery in this country is reprehensible. It was an unconscionable monstrosity. We don’t like to think about the reality of it, the depravity that allowed it to flourish, or the fact that half the country was willing to die to defend it.

Here in Texas we even threw over our own George Washington — Sam Houston himself — after he refused to lead us gently into that “good” Confederacy, which he saw as a horrific mistake. Two dozen Texas counties and thousands of sober folk sided with Houston, but he lost. Houston’s woeful banishment and Texas’ subsequent descent into the Civil War are hardly taught in our history books, much less touched on in serious conversation.

A century and a half has gone by, and we like to think (rather wishfully) that all is forgotten or can be forgotten. We insist it’s time to move on, but we want to do so without ever having truly examined our slave-owning past.

Electing a black president made us feel a little better until we realized we had elected a black president. A representative of the victims of our vilest monstrosity had risen to the highest office in the land, the most powerful job in the world. While we were busy proclaiming racism dead, this young, black Gen-X president was a constant reminder of what we had labored tirelessly to forget. And he was tasked with attempting to lead us through a perilous patch, fraught with dangers domestic, economic, and xenophobic.

When the opposition party decided to make the race card part of its political platform, it quickly legitimized our conscious and unconscious unease with the memories that Barack Obama nudged us to confront. This unease helped promote Obama’s vilification and encouraged us to feel nostalgic for (or at least more comfortable with) the good ol’ days when our past wasn’t a monstrosity and racial prejudice was a point of pride.

And, I fear, if the leader of the “free” world wasn’t a black man, unarmed black folks wouldn’t be getting shot down in cold blood by militarized law enforcement officers.

White can’t be right if a black president is OK. And if we can’t take our conscious or unconscious frustrations out on him, we can take them out on folks who look like him.

For centuries, killing black folks in this country was hardly even illegal. Now that a black man is president, our primary preoccupation is condemning everything he does and buying more guns.

To my ears, it sounds like we’re whistling Dixie.

Aledo resident E. R. Bills is the author of The 1910 Slocum Massacre: An Act of Genocide in East Texas.