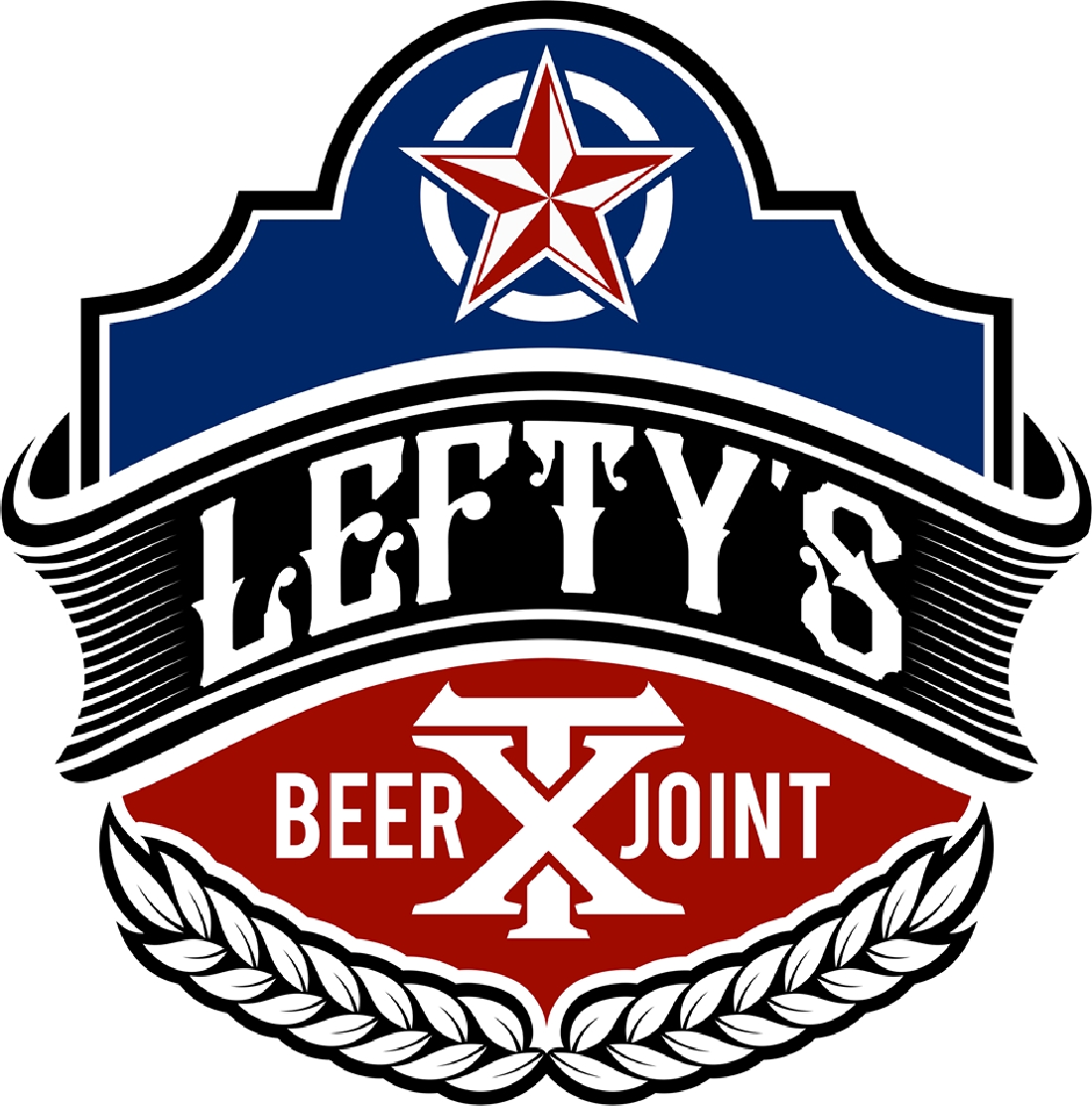 If you’re one of those people who wonders what goes on in the dilapidated dives lining East Lancaster Avenue, I’d venture to say that those places are probably far tamer than your imagination. Yes, they might look dumpy and old, and certainly this part of town is not exactly where you’d want to walk alone late at night. However, just for grabbing a drink, these bars are no sketchier than any place on West Exchange, North Main, East Belknap, or Alta Mere. Admittedly, that’s not a ringing endorsement, but I hope you get what I mean.

As a case in point, the other day I swung by Lefty’s Beer Joint (6002 E. Lancaster Ave., 817-496-9095) to prove to myself that you can get a drink on East Lancaster without getting robbed, raped, kidnapped, shot up with bullets, shot up with drugs, menaced by bikers, forced to join a gang, or any of the other hypothetical scenarios bouncing around your brain.

Lefty’s, formerly known as the No Name Tavern, is, in new owner Eric “Lefty” Entrekin’s words, a “dive bar with a backyard.” You could charitably call the backyard a biergarten, but biergartens imply (at least to me) a hefty variety of cold, foamy draft beers (preferably served by buxom babes wearing dirndls). The non-hypothetical Lefty’s seems to be heavy on good ol’ domestic bottles. If that strikes you as bare bones, oh, well. Lefty’s is more about camaraderie than endless selections.

It’s a small room, painted white and decorated with the usual neon beer signs, but there are a few touches that let you know this is somebody’s bar. Hanging on the wall near the front door is a large decoration in the shape of our state, made from old license plates. In the middle of the room hang a mandolin and acoustic guitar. Toward the back, opposite the patio door, is a portrait of Lefty painted on reclaimed wood.

The front third of the room contains a pool table, an internet jukebox, and some video poker machines, its ceiling covered in corrugated metal, which gives way to unfinished wood planks everywhere else. The back bar, the walls, the roof — all of that wood looks as if it was reclaimed from a backyard patio or deck, and the effect is congenial and welcoming.

Of course, a lot of that vibe had to do with Entrekin himself. Bearded and friendly, he slid a koozie across the bar to go with the bottle of Lone Star I’d ordered and was happy to chat with the handful of regulars seated along the counter. I could tell he was proud of his bar and excited to be there, which made me want to drink more, though I cut myself off after the one — Lefty’s happy hour features cheap domestic bottles for $2 ’til 4pm, so I could see myself getting in trouble even if I only brought along a small amount of money. Moreover, Lefty’s happy hour starts when the bar opens at 9 a.m., which is probably the most Lancastrian thing about the place.

If you’re interested in an East Lancaster adventure, Lefty’s is a pretty good place to start out. Bring a friend, just to be on the safe side. You might need someone to corroborate anything wild. –– Steve Steward