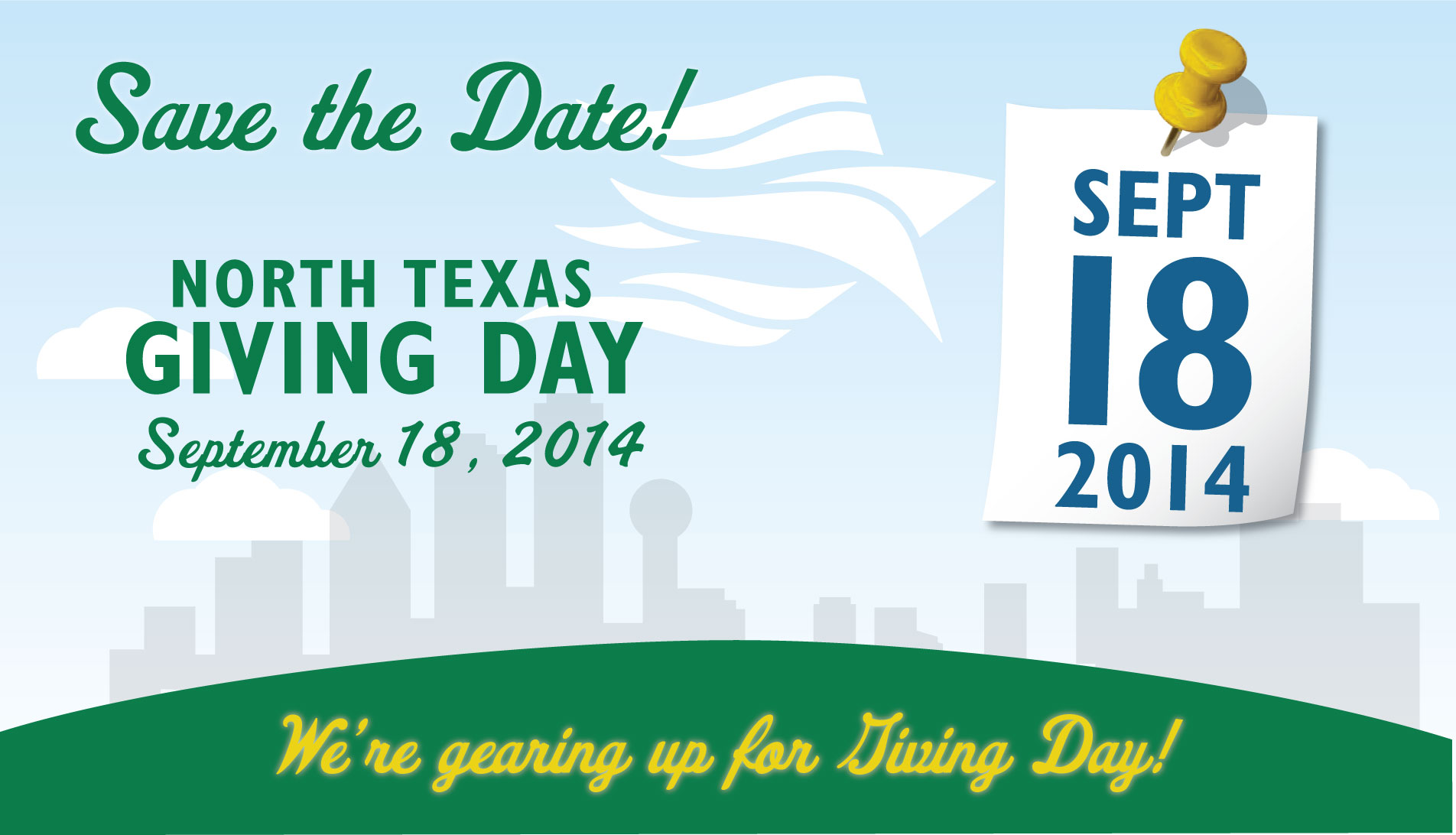 As you’ve probably heard from various media outlets, tomorrow (Thu Sept 18) is 2014 North Texas Giving Day, the sixth annual donations event that encourages folks to give money to their favorite non-profits. From 6am-midnight CT, all contributions of more than $25 made to certified 501(c)3s through the Giving Day website will receive matching funds. The more you give, the more your fave non-profits will receive from other sources, so this is an all-around good deal for perpetually cash-strapped organizations that contribute so much to the community.

As a longtime North Texas theater critic, I’d like to suggest you send some card-number love to four small but important stage groups in Fort Worth –– Stage West, Circle Theatre, Jubilee Theatre, and Amphibian Stage Productions. I won’t single any of them out as more deserving than the others, because I’ve witnessed brilliantly acted, expertly staged, envelope-pushing dramas and comedies at all of them, especially in the last few years.

“Support the arts!” is one of those mantras people prefer to say rather than practice. Fort Worth city arts funding is already small compared to other Texas cities, and that negligible portion is perennially on the budget chopping block. But with small budgets and even smaller staffs, Stage West, Circle, Jubilee, and Amphibian produce top-shelf, exciting live theater, including many regional and world premieres. Even if you’ve never seen a show on one of their stages –– and never plan to –– their presence is just as important to the city’s thriving performance scene as Bass Hall, Fort Worth Opera, Fort Worth Symphony, etc. The smaller theater companies help make your city a smart, cool place to live (whether you realize it or not), so give ‘til it hurts, baby.