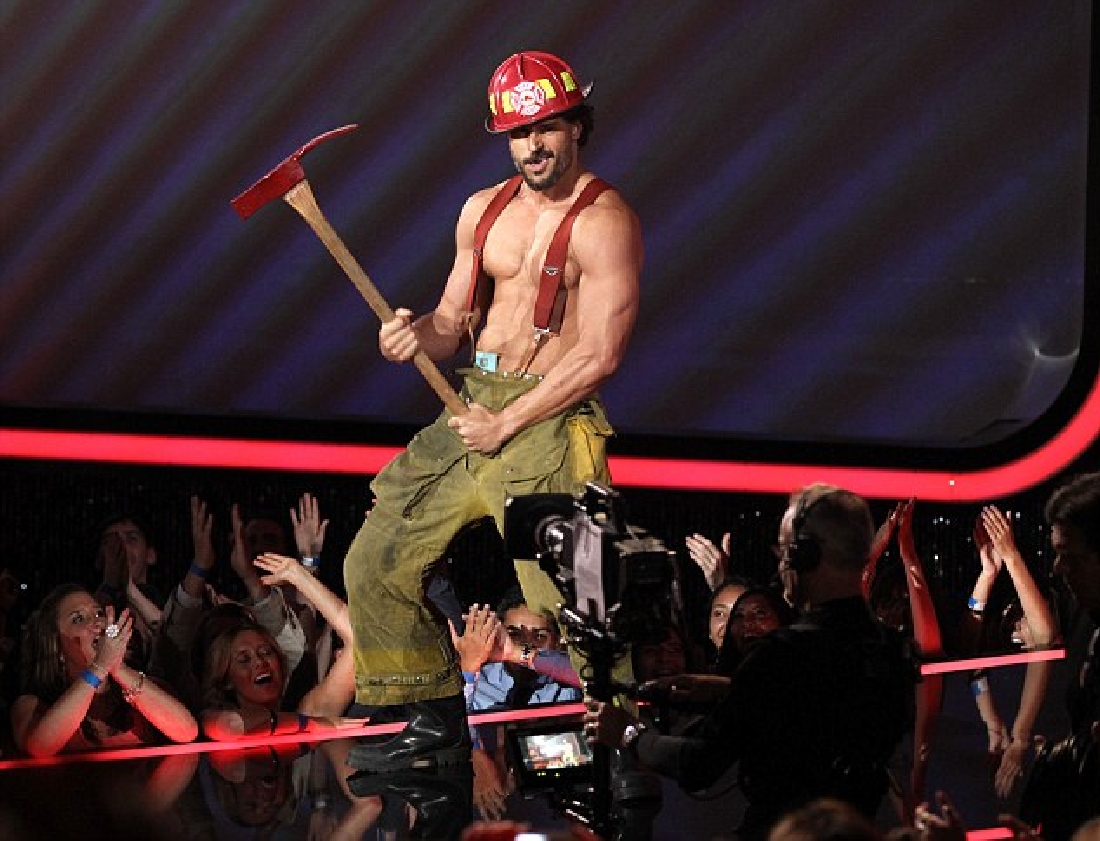 Love Contract
A few years back, The Chappelle Show aired a skit about two people signing a contract of consent before sex. In an instance of life imitating art, a company called Sandton Technologies has created an app called Good2Go that, according to the company’s website, seeks “to prevent or reduce sexual abuse, miscommunication, or regretted activities by facilitating communication and creating a pause before sexual activity so that both parties can ask and gain affirmative consent.”

And they say romance isn’t dead. The free app also includes a sobriety questionnaire to set the mood for love. The product description doesn’t discuss whether or not the “consent” is permissible in court, or what happens if someone is coerced into signing off on the sex.

Meet a Man/Woman in Uniform
In the tradition of Farmers Only and Christian Mingle (which was started by a Jewish guy), a new niche dating company launched this week that connects people to uniformed professionals.

If the premise of the site sounds suspiciously similar to ordering a stripper for a bachelorette party, that’s because apparently single folk are constantly fanaticizing about a person in uniform. The company’s research suggests “64 percent of uniformed professionals report that people frequently try to flirt with them while they’re in uniform.”