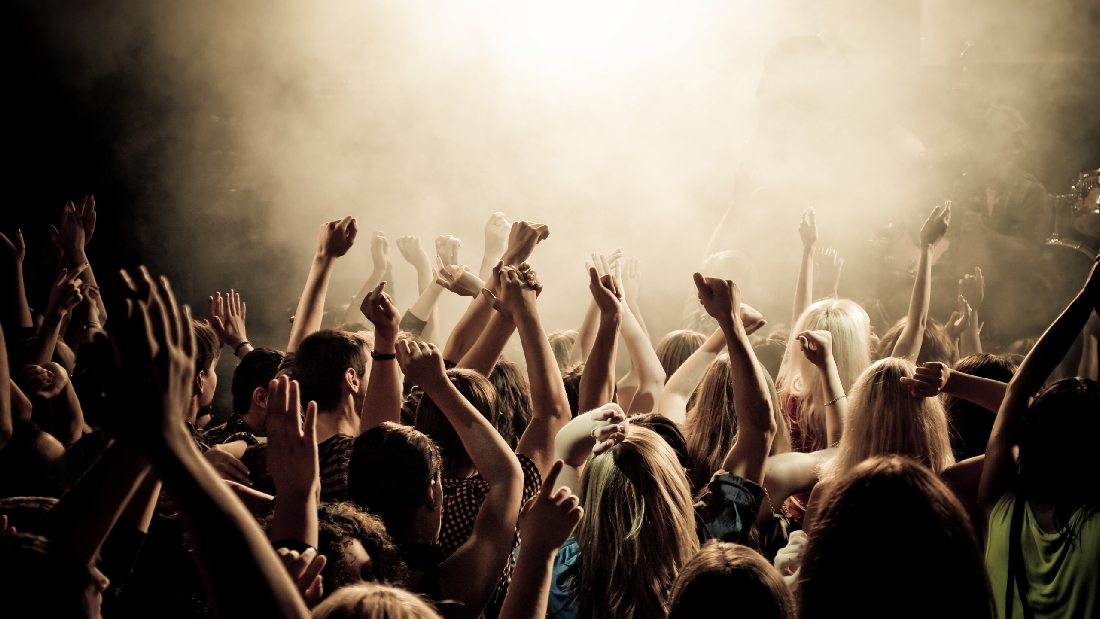 I noticed something during the three hours I spent at Lola’s Saloon on Saturday: People didn’t seem that drunk. I was there during the early part of the all-day Panther City Pep Rally, with various local-musician super-groups playing ’90s covers. I left toward the end of a set by Babes in Boyland, a sextet devoted to the hits of various grunge-era female-fronted or -centric bands like Hole and L7. The Babes played around 8 p.m., which meant people had been drinking for, like, four hours. And by “people,” I mean hundreds. The only time you might see more bodies at Lola’s for such a long duration is during the Weekly’s annual Music Awards Festival or Lolaspalooza. Inside was packed, and so was the back patio, where, earlier, I had squeezed into the throng to watch Green Audio Productions owner Ben Napier lead a group through most of Sublime’s 40oz. to Freedom.

If that strikes you as lame, you were probably spending Saturday happily sweating to the newbies (and, indeed, the oldies, if you were singing along to The Getup Kids) at Index Fest in Dallas. But Sublime is one of my favorite bands, a fact that will likely earn me a lot of derisive snorts from the two or three people in North Texas with better musical taste than me. I mean, I get it. I know why haters’re gonna hate, and, frankly, when you hear “Date Rape” performed live to a large crowd enthusiastically singing along word for word, it is a little cringe-inducing, no matter how many times you’ve had to explain to people that the song is actually anti-date rape and that the dude who wrote the song … oh, let’s stop. The point is that there were a zillion people at Lola’s, and they were all super excited to hear music from way back in the day, some of which might seem silly now but that was, at one time, some people’s reasons for breathing.

I bailed earlier than I’d wanted to, though, because while I despised ’90s MTV regulars like Bush and Hole, I fucking loved Rancid, and this band, the West Side Drunk Punks, was scheduled to play a set of songs by Rancid, The Vandals, and the like. I also missed Stool, paying tribute to prog-metalists Tool, a band that I will readily cop to obsessing over from 1994 until whenever Lateralus came out, probably the early 2000s or thereabouts.

In any case, I’m not sure what it says about Fort Worth’s music scene that one of the best-attended shows (if not the best-attended show) in Lola’s history featured only cover bands, but it seemed to run smoothly, and the performances I caught were all good-to-pretty-great. If the Panther City Pep Rally becomes an annual thing, I’d probably get excited to see a Pennywise tribute, because everybody seems to hate Pennywise but me. –– Steve Steward