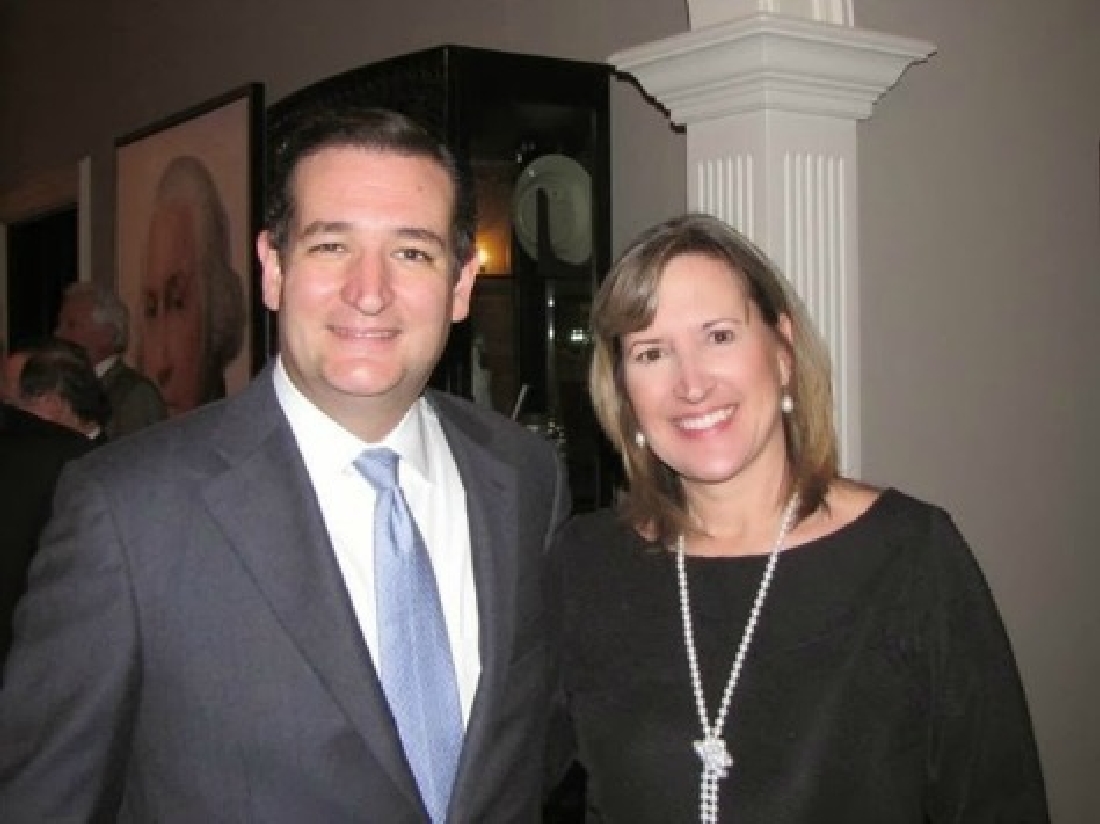 There is an old axiom that says all politics are local. Well, that may have been true years ago, but the political landscape has changed dramatically with the birth of the Tea Party.

Take the District 10 race for the Texas Senate. This is just one of numerous senatorial races that will be decided in November, but the contest between long-time community activist Libby Willis and Tea Party candidate Konni Burton has special political implications. A friend of mine who is a long-time observer of local politics described it as a battle for the heart and soul of the Fort Worth political landscape. Wow, big statement.

The fact is, there could not be two people with more widely differing views of grassroots politics than Willis and Burton.

Willis was the first executive director for the nonprofit Preservation Texas, which restores county courthouses. She is current president of the Fort Worth League of Neighborhood Associations. Additionally, she serves on the Fort Worth school district advisory committee that assists with the management of Amon Carter Riverside High School. Willis has served on the Pipeline Safety Advocates since 2012 and is a member of the Mobilizing for Action through Planning and Partnerships steering committee for Tarrant County Public Health.

Couple all of that with endorsements from the associations representing firefighters, police officers, and teachers, and Willis seems more than qualified to represent the district. Just last week Willis received an endorsement from the Texas Medical Association. The endorsement and subsequent fund-raiser were spurred on by Burton’s first mailer, in which she promises to protect elderly and disabled persons “from doctors who want to administer life-ending procedures.”

All in all, Willis’ resumé says loud and clear, “I love this city.”

Burton, on the other hand, has worked for Olmstead-Kirk Paper Company and was a bridal consultant. She is a lifelong Lutheran who’s been active in her church, a mother of two, and a former member of the Auxiliary Board of The Gladney Center for Adoption. She is also active in the Tea Party of North Texas.

I have no doubt that Burton likes Fort Worth, but unlike Willis, she chooses not to live there. It seems Colleyville suits her and her family better. My guess is that Burton just feels more comfortable in Colleyville. The average income there is three times the statewide figure — mighty friendly surroundings for a tried and true Tea Partier.

There was a time when a dedicated community activist like Willis would have been a shoo-in against a candidate with nonexistent civic credentials like Burton. However, Willis (thought of as a “centrist” by most local political observers) has a big obstacle to overcome: the combination of U.S. Sen. Ted Cruz, the Tea Party, and Cruz’ fanatical father, Rafael.

While neither Cruz is a candidate for the District 10 Senate seat, you would think both were, after listening to Burton. Her adoration for Sen. Cruz knows no bounds. His thoughts are her thoughts; his positions are her positions; his rhetoric is her rhetoric. It kind of reminds me of my sister’s fascination with Elvis when she was a teenager.

Admirably, Burton has been upfront about her relationship with Ted Cruz. He dominates her talks, her ads, and to the extent he or Rafael is available, her campaign appearances.

Burton’s obsession with the senator is indeed a big obstacle for Willis. Cruz’ endorsement of Burton changes the issue in this race from a question of who can best represent the district to one of pure political ideology. Like her idol, Burton loves nothing better than a good sound bite, and she has quickly mastered the art of painting Willis with the “Obama brush.” Oh, and for good measure, she throws in Nancy Pelosi.

Who knows, Burton might make a fine senator. However, one thing is certain: If she does win, it will be the first time in over 100 years that the district would be represented by someone who chooses not to live in Fort Worth, the city that is home to almost half the district’s voters, far more than any other city. But hey, Ted and Rafael will be mighty proud of her.

Fort Worth freelance writer Frank Matthews can be reached at fmatt23@aol.com or at frankspeakblog.com.