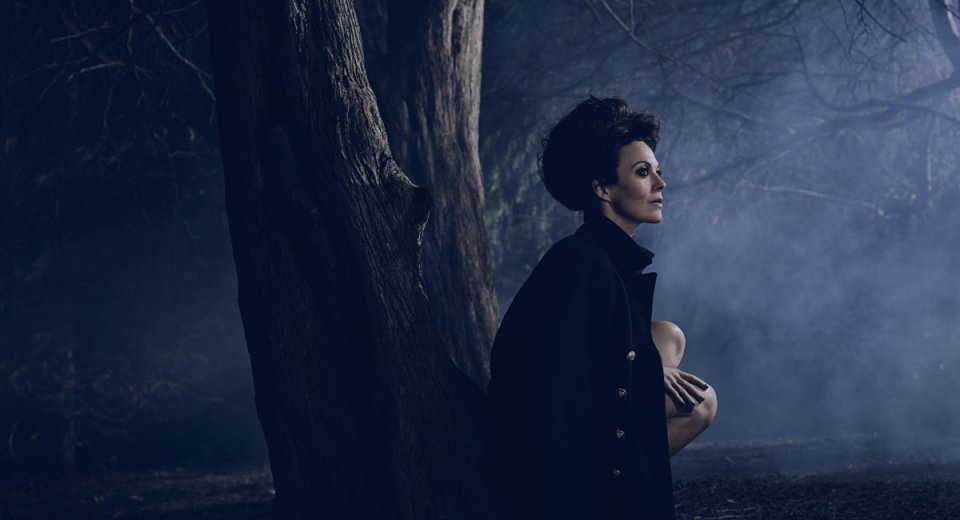 Throughout history and in every culture, the worst possible crime has always been the murder of children by their own mothers. (Dads offing their tykes, while hardly condoned, doesn’t seem to rise to that level. Even in homicide, I guess, there’s a gender double standard.) Because this crime has always been unfathomable to so many, Euripides’ classic Greek tragedy Medea (451 B.C.E.) remains as shocking now as when it was first staged in Athens 2500 years ago. The playwright conducts a detailed psychological exploration into the motives of Medea, whose husband Jason (of “and the Argonauts” fame) dumps her for a new young bride with royal blood. Part of Medea’s horrific reaction is the fury of a woman scorned, but not all. She will not only be jilted but thrown into exile and die of neglect, a social pariah because she is a divorced woman and of a different national heritage than the Corinthian society that Jason brought her into. Feeling cornered and full of rage, Medea seeks revenge in the most personal way she can think of. No spoiler alert is necessary when I tell you the tots don’t get a happy ending in this one.

Co-presented by Amphibian Stage Productions in Fort Worth, National Theatre Live will present a digital broadcast of a contemporary version of Medea, translated by Ben Powers. The screenings are Wed Oct 22 at 2 & 7pm at the Modern Art Museum of Fort Worth (3200 Darnell St.) Tix are $17-$20. Helen McRory earned raves for the London stage production that’s been captured in this broadcast. If you believe that feminism as a philosophy exists not just to empower women but to humanize them –– to see them as flawed individuals fettered by unrealistic socials expectations –– then Medea is a feminist classic way before anyone ever thought of advancing women’s equality. When done right, it’s also as intense a piece of theater as you’ll see anywhere.