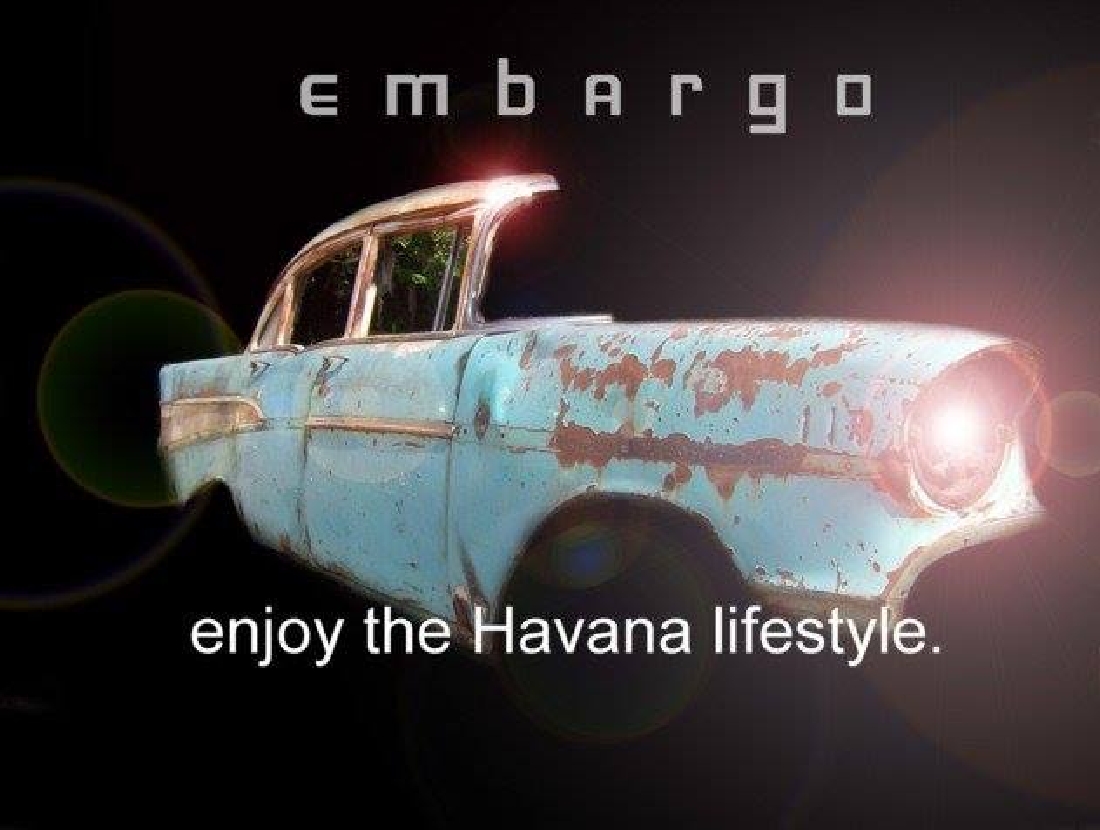 Given the shelf life of a normal bar, it’s not usually newsworthy when one closes. But when Andrew De La Torre announced Embargo would be closing after an eight-year run, it meant one of the longest-tenured downtown bars would be going away. The Cuban-themed dance club/restaurant/bar was a stable presence in the constantly changing area of downtown near the convention center.

“On November 30th Embargo will be closing. The building has been sold and will be renovated and repurposed. The past eight years have been humbling, emotional and beautiful. We have been grateful and honored to serve you. JOIN US for the rest of the month to celebrate an original concept filled with heart and built with blood, sweat and tears. embarGO!”

De La Torre did not respond to a phone call at the time this post was published. I’ll update it if he does.