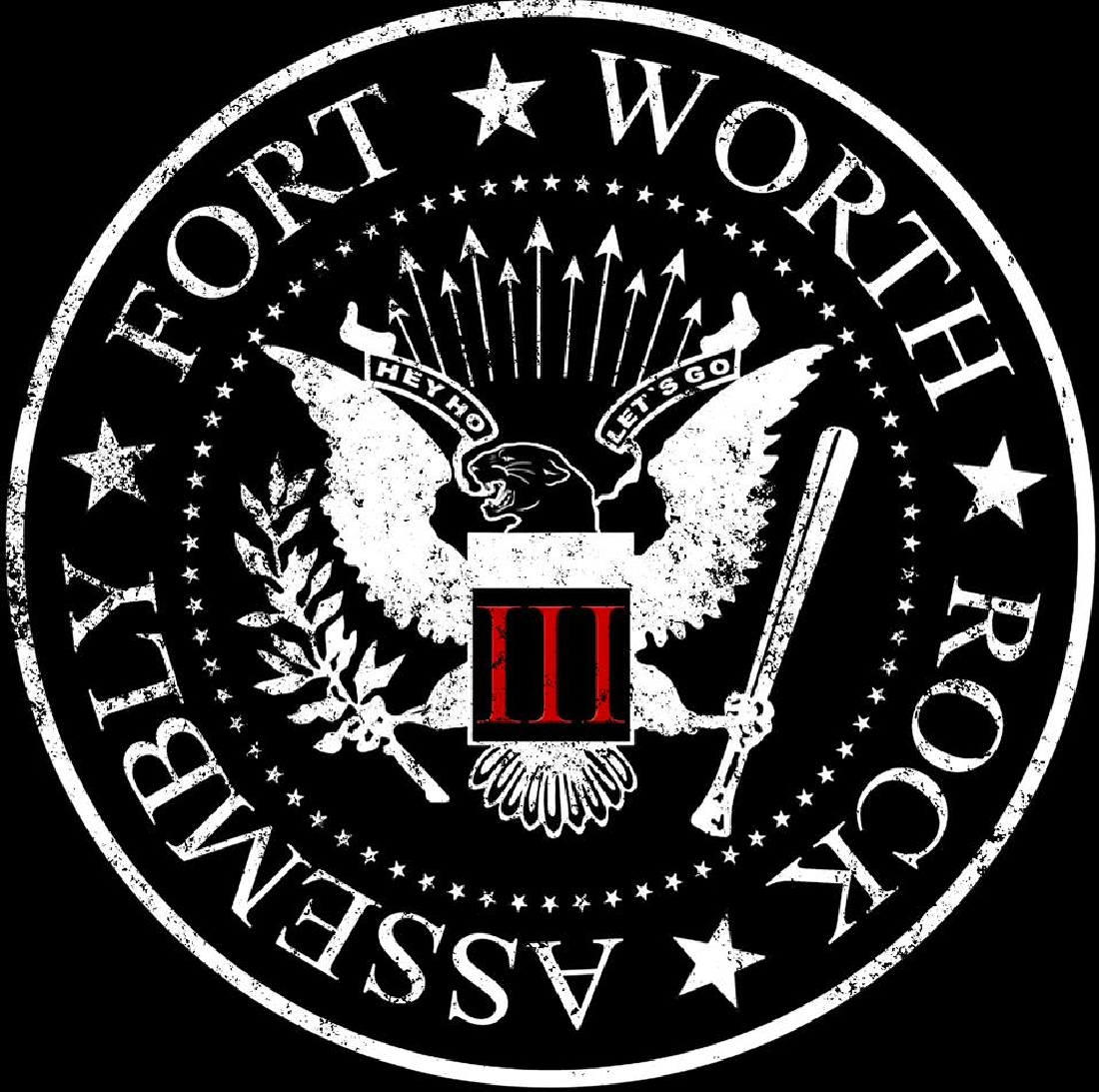 Musicians from originals-only bands getting together to pound out entire sets of often-obscure cover songs or to honor underground heroes onstage has really picked up over the past few months. Don’t laugh. For Modern ’til Midnight last month at the Modern Art Museum of Fort Worth, Burning Hotels co-frontman Chance Morgan handpicked about a dozen mostly Fort Worthian cats to recreate select ’80s hits that would dovetail with the Modern’s current exhibit, Urban Theater: New York Art in the 1980s. A couple of weeks earlier, Panther City Pep Rally at Lola’s Saloon was a celebration of ’90s rock, and walking, talking, singing, guitar-shredding, cat-loving human jukebox Big Mike Richardson has been assembling super-groups like mad to pay tribute to the likes of Hendrix and Sabbath –– his latest project is Buick 6, dedicated to the music of Bob Dylan.

But before the Modern’s most recent shindig, the pep rally, and just about everything else cover-crazed, there was Fort Worth Rock Assembly. The event, in which nearly two dozen local and regional acts tackle some of the biggest bands of the past 40-plus years, is now in its third year. Goodwin frontman Tony Diaz created FWRA to “have local bands get out of their comfort zones and really dig into the guts of the music and musicians that have come before,” he said.

He hopes the predecessors “inspire the locals, become influences in [the locals’] music, and give some perspective on whatever [the locals] do as bands and musicians.”

For FWRAIII, this Friday-Sunday at Lola’s Saloon (2736 W. 6th St., 817-877-0666), some of the stylistic connections are obvious –– War Party doing The Velvet Underground, Dead Vinyl taking on Zeppelin, The Me-Thinks (self-proclaimed “Fort Worth’s shittiest band!”) doing Spinal Tap –– but others are odd and deliriously intriguing. How are gritty melodic-rockers Oil Boom going to handle Devo’s cold, synth-happy bubblegum and early clangy punk? What are the warm, melancholy, and C&W-tinged Kevin Aldridge & The Appraisers going to do with Weezer’s heaviness? And while Son of Stan and Huey Lewis & The News may seem like a natural combo –– hook-laden pop defines them –– the former has a sinister punk edge that could transform the latter’s radio megahits into entirely new songs.

Which is sort of the point of FWRA: A plus B equaling C, not A or B. Classic-rock fans could stand to stray a little from their comfort zones too.

Admission to Fort Worth Rock Assembly III is $12-30.

In honor of friend and bandmate Justin Elliott, who was electrocuted in an accident on July 29, Fort Worth R&B singer-songwriter Josh Weathers has created a fund in Elliott’s name. Devoted to helping musicians pay for school or health costs, the fund will launch 4-10 p.m. Sunday with a show at Keys Lounge (5677 Westcreek Ct., 817-292-8627). Along with Weathers, who announced his retirement from music about a year ago, the event will also have the Chris Watson Band, Michael Lee Band, Big Mike Richardson, and from sunny Shreveport, La., Bayou Boogie. All proceeds from the $15 cover charge and $5 barbecue dinner will go toward Elliott’s fund.