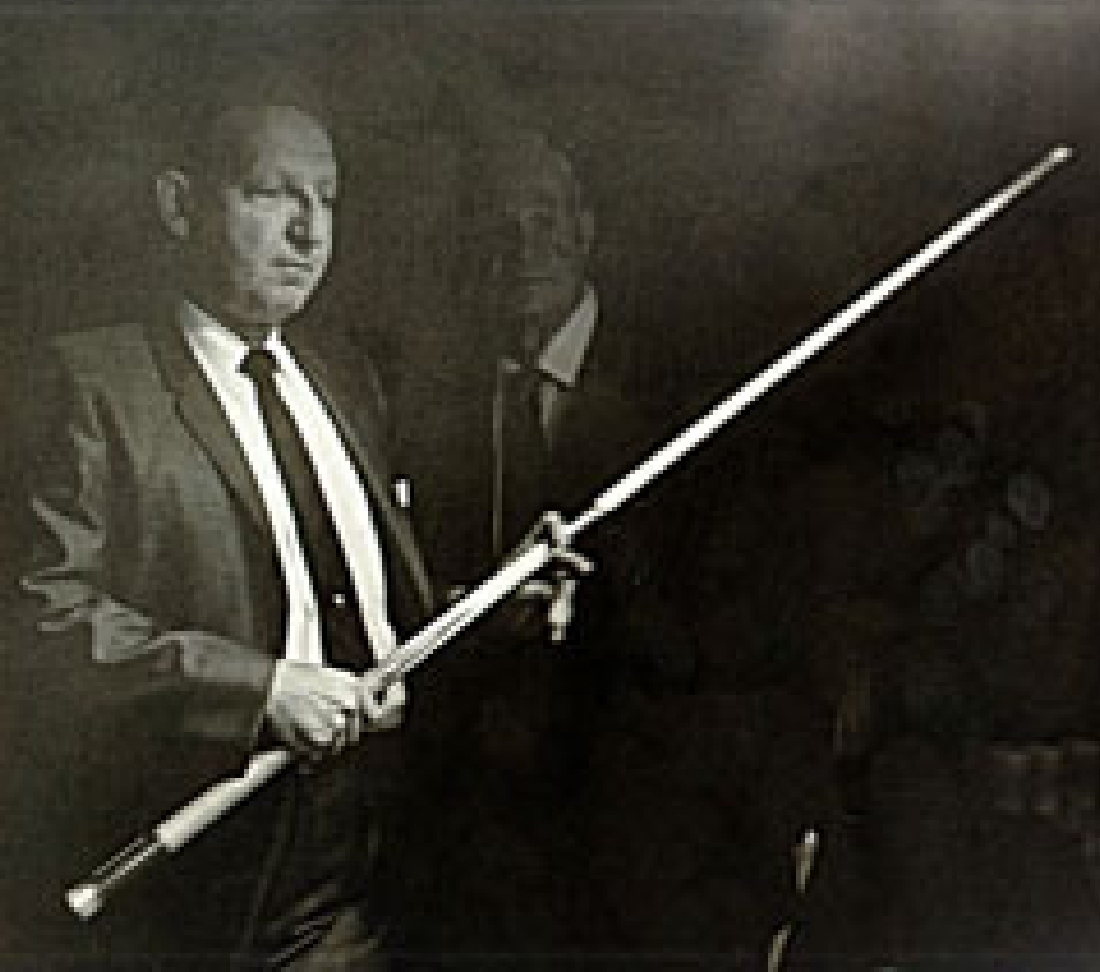 Just in time to be too late for Halloween, I discovered another allegedly haunted bar. I say “discovered” as if I had to hack through miles of dangerous jungle and even more dangerous jungle creatures to carefully unearth some fabled, forgotten saloon. To my credit, Puckett’s Pool Hall is sort of hidden away, in a retail strip behind a block of aging storefronts in south Fort Worth. Formerly known as Fast Freddie’s, Puckett’s is home to something like 25 pool tables, five beers on tap, and, apparently, one ghost, the restless spirit of the bar’s namesake.

The name Utley J. Puckett will probably ring a bell with serious billiards players. He was a contemporary of hustlers like Minnesota Fats and Wimpy Lassiter, known for a killer 9-ball game and famous enough to merit a Harry Reasoner piece on 60 Minutes in 1981. Puckett died in 1992 from effects of a stroke suffered two years prior. Since then employees have experienced typically ghostly weirdness — unexplained noises and such. A 2008 article in Billiards Digest about Puckett’s ghost cites late-night phenomena such as pool cues suddenly falling out of their racks and money mysteriously stacking itself.

When I went there, I didn’t see anything out of the ordinary other than a retiree wearing a plaid shirt and non-matching plaid shorts, the sort of outfit I imagine Michael Irvin throws on when he has to do laundry. The more I thought about it, though, a guy looking like that while he’s getting beers in the middle of the afternoon is actually pretty normal. Besides Mr. Plaids, a handful of people were scattered among Puckett’s tables on either side of the bar counter. Along with the scuffed linoleum of the entryway, the counter is really the only thing in the room that mirrors the weathered state of the exterior. Otherwise, it’s just a lot of corrugated steel on the walls and polished concrete floors, illuminated by beer lamps above the tables and neon signs on the walls.

While the absence of spectral evidence was a little disappointing (maybe U.J.’s ghost was napping), the service was not, and the $1.75 Budweiser drafts were a nice bonus. The woman who was tending bar occasionally stepped over to the nearest felt table to work on her shots, anticipating her customers and ducking back in time to meet them for refills. Next to me, a woman in her 50s busily played the bar-top touch-screen game, which pumped out a surprisingly decent soundtrack, some kind of world-music disco, maybe Thievery Corporation for people who don’t want to pay royalties to Thievery Corporation.

Besides billiards, beer, and whatever Candy Crush clones are available on the touch-screen, Puckett’s has foosball, Golden Tee, and a Lord of the Rings pinball machine. And though the interior walls and general upkeep suggest a sorta newish bar, a delightfully dated coffee machine and cigarette dispenser hark back to the divey ’80s.

The more I read about U.J. Puckett, the more I think he was probably the kind of guy who would want to haunt his favorite, um, haunt, so I’m not going to dismiss the possibility that his spirit might go around bumping into things or helping count the nightly take. Maybe he even helps your game a little, breathing a little English onto your shot when you need it or putting the brakes on a would-be scratch. Whatever he might or might not do, the bar paying him tribute makes waiting and watching for him worth it. –– Steve Steward