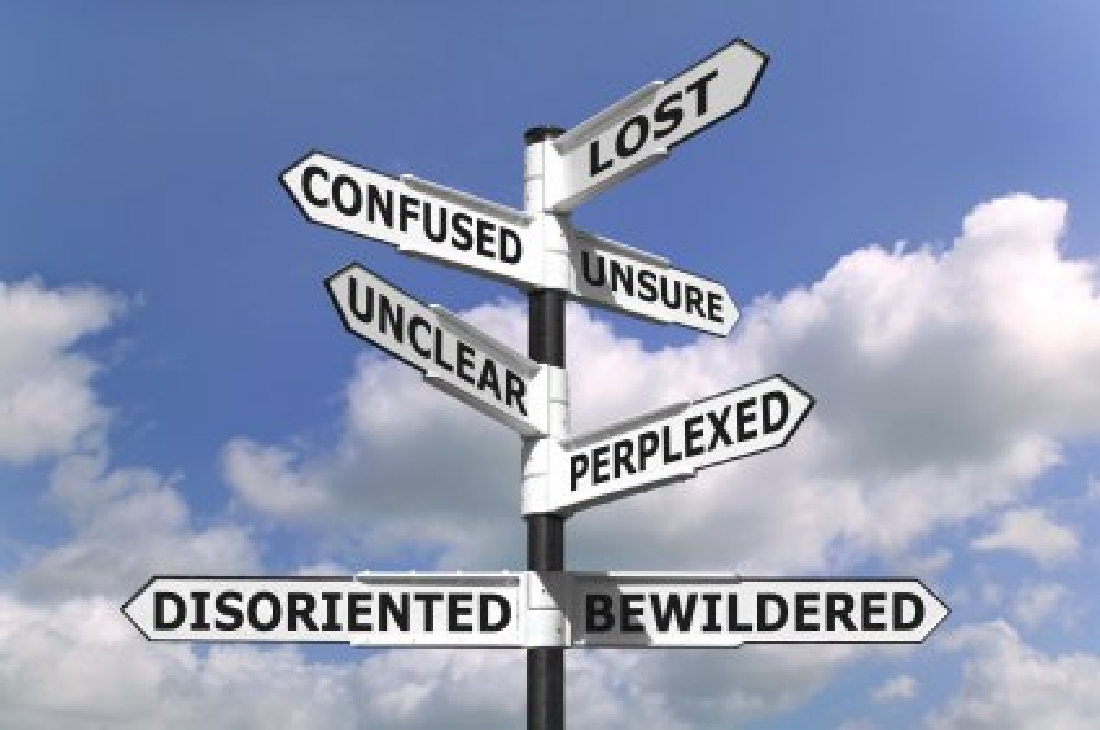 An engineer must have confused his street designs with a tangled ball of yarn. What else would explain the confounding twists and turns that motorists now face when traversing Henderson Street near the White Settlement Road intersection? The city is detouring traffic on those streets and on North Main Street to allow for the construction of three bridges as part of the Trinity River Vision project.

A resident who regularly uses Viola Street to get to White Settlement Road said the mishmash of barricades, orange cones, and newly hung traffic lights is so convoluted as to be dangerous. A light intended for White Settlement Road traffic hangs in such a way that it appears to be meant for Viola Street motorists, who leave themselves at risk of being blindsided if they pull into the intersection. The resident said he complained to police several weeks ago, just after the light was hung, but nothing was done. He said he spoke with J.D. Granger, executive director of the Trinity River Vision Authority, and was told that a “No Left Turn” sign would be erected on Viola Street, but it hasn’t happened. And the resident called city hall and spoke with a city employee involved in the project.

“I thought with all the people I talked to, it would go away,” the resident said. “I was wrong. I don’t think any of them looked at it, or they would have seen the problem. I’m just trying to save lives.”

The recent death of influential Fort Worth businessman Holt Hickman at 82 is the latest in a string of events that is changing the leadership in the Stockyards and raising questions about the future flavor of that historic district.

Hickman oversaw Hickman Companies, which owns the majority of the real estate in the district. His children — daughter Brenda Kostohryz and son Brad Hickman — oversee the firm’s affairs now. Meanwhile, Concho Minick is running Billy Bob’s Texas since his mom and dad, Pam and Billy Minick, stepped aside. The most visible face of the Stockyards is the bushy-mustachioed Steve Murrin, who owns several Stockyards businesses and holds an interest in Billy Bob’s Texas. Murrin is still a familiar sight in his knee-high boots and big-brimmed hats, but he too is beginning to cede control. Ten years ago, he helped recruit celebrity chef Tim Love to buy a controlling interest in the venerable White Elephant Saloon and to bring new ideas to the table. And Murrin’s son, Phillip, is becoming more visible in the family business these days.

The various heirs appear to have visions for the Stockyards similar to those of their parents. They express a desire to maintain its authentic Western feel and attention to historic detail. The changing of the guard might usher in more storefronts and hotels over time, maybe even casinos one day, but it likely won’t transform the Stockyards into a futuristic Blade Runner set anytime soon. No doubt Steve Murrin’s pistols would clear leather if the Stockyards ever started resembling Disney World or the Las Vegas strip.