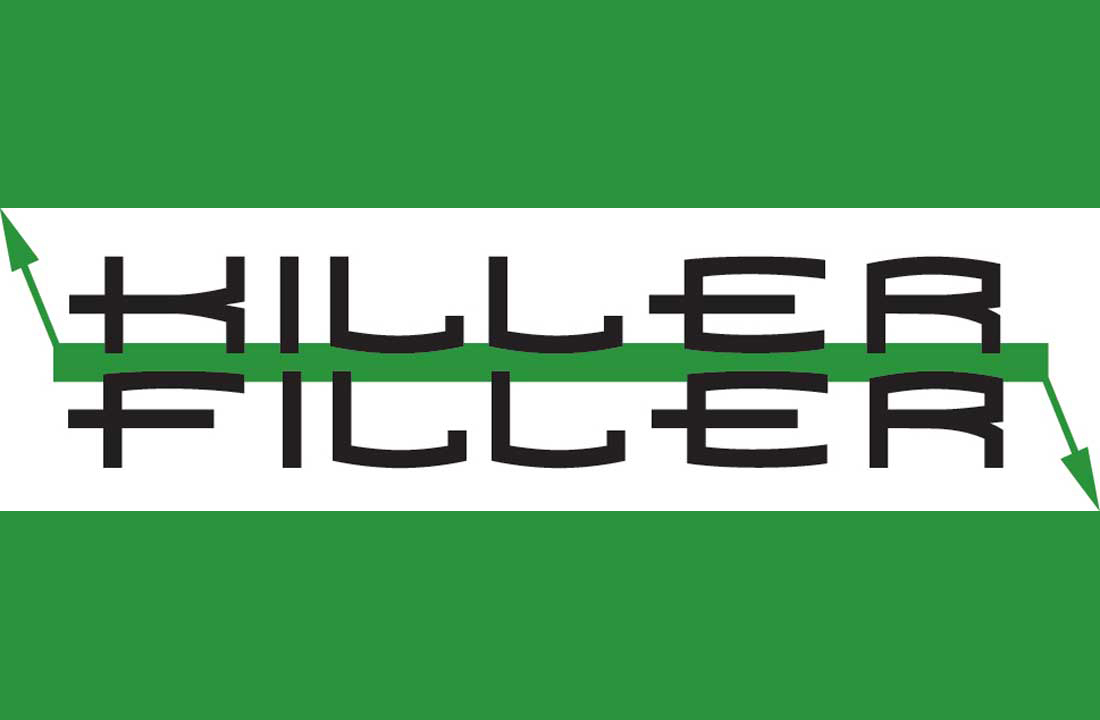 Punk attitude goes a long way in defusing listeners’ bullshit detectors. And you don’t have to play loud, clanging guitars at breakneck speeds to manifest that punkitude. But punk is easy, right? Just grab your instrument and go nuts? Not quite. Some of that time spent polishing the perfect bridge or chorus could have been devoted to digging deep into your skill set to produce something truly raw and unique. And, for local artists, not backed by major record labels or major money, that’s where careers are made. Not in trying to crack the Top 40 from 40 parsecs away. –– Anthony Mariani

Singer-guitarist Judd Pemberton, guitarist Alan Prater, bassist Lynn Stewart, and drummer Dillon Strange have been performing together as The Paychecks for about three years, but they released their debut album, Honky Tonk Suicide, just last month. These former members of the neo-bluegrass outfit 100 Damned Guns have traded in that band’s banjo-inflected Appalachian roots-rock for a raucous, bourbon-and-chewing-tobacco-soaked vibe that might be best described as “Lubbock roadhouse baroque.” The Paychecks sing the praises of hard living and even harder dying, with witty, observant lyrics and Prater’s virtuosic, knife-edged steel guitar, so sharp it’d slice a redneck bar brawler in two at 50 paces.

“Prison Bars” opens the album with Pemberton’s rich, Haggardesque vocals riding cheerfully atop a loping rhythm and Prater’s punctuating squalls of fretwork. “Prison bars don’t serve whiskey,” Pemberton intones. “Just endless rounds of misery / Without a drop to ease my pain.” “Start Forgetting About Me” has a hard-charging shuffle beat and even more improv-y clusters of guitar notes delivered at breakneck boogie speed. “Pawnshop Pistol,” another rockabilly-flavored barn-burner, showcases Stewart’s frenetic, squirrelly upright bass as Pemberton ponders the cause of his latest breakup: “Was it the cocaine, the funny cigarettes, or the wine?” The instant classic “Honky Tonk Suicide” features a more measured beat and a rousing singalong chorus that celebrates all of the “broken-down old men” drinking themselves to death in country bars. After their deaths, “The band played on, hardly missed a beat,” Pemberton muses wistfully, and we recognize that as a comfort and a harsh reality for the next self-destructive barfly. The final tune, “I Can’t Quit Drinking,” is a sweet, waltzy confession girded with Skynyrd-esque classic rock guitar riffs. “I’m gonna wear this whiskey glass stare / ’Til my memories go blind” declares the singer with that signature honkytonk sob-catch in his throat.

The marvelous tuneage on Honky Tonk Suicide probably won’t help anyone get sober, but it does offer smart, sentimental tribute to all those lush lives lived in dark corners next to noisy jukeboxes. –– Jimmy Fowler

Bitch Bricks’ The I’s of Man

Halfway through Bitch Bricks’ new album, The I’s of Man, is this song called “Flippin’ Burgers and Bitches” that starts as a pretty hard-charging surf-rock tune, in which Jennifer Rux’s bass cuts through the echo of Schuyler Stapleton’s jangling guitar like Keala Kennelly carving up a tube at Pipeline. About two minutes in, the song barrels into full-on jam mode. The bass hits an octave and then walks back down while the guitar scribbling overhead and the no frills/all thrills thud of Alena Springer’s drums go on for, like … how far is it from here to Bells Beach? By the time the song ends, you realize you were basically let in on three women having a blast with amp reverb knobs turned not to 11 but 420.

It’s not all lo-fi stoner smile-time, though, because this is a punk band at heart. Superficially, Bitch Bricks sound like the Dead Kennedys fronted by Karen O, but Stapleton’s voice is her own, an ominous, melodic snarl full of can’t-fuck-with-me ferocity piercing through gauzy sonic curtains. And for a power trio playing surf-washed psych-rock, the arrangements are surprisingly fresh. Dig the bass and vocal phrasings on “Steak Baby,” and never mind the giddy drums-and-samples freakout “Sincerely, Satan,” which sounds like a holiday trip to Tijuana on whippets. Wherever your I’s are, get your hands on this tape and then roll a fatty and tune in. –– Steve Steward

After some time in New Jersey, spent on a record label and assembling a backing band, bassist Jim Okean and drummer Justin Troster, the Maurice Davis Band’s titular founder and chief songwriter has brought his project back home to Fort Worth to release his second album. And it’s hit or miss.

Clashes & Collapses opens with the shimmering “Salesmen,” a highly polished mix of pop-punk and alt-country with a thin layer of cheese on top. It’s fun, but, disappointingly, it also serves as the album’s general mission statement: Velveeta trumps all.

The biggest takeaway may be Davis’ ability to pen hooks. Of the 14 tracks here, there are maybe three that are, arguably, not catchy. It’s a remarkable talent, but it’s also a problem for an album –– the whole thing sounds too primed for radio, with no flow or drama, and the songs are all about three minutes long and have verse-chorus-verse structures.

Repeatedly the most carefully produced songs are also the dopiest, with broad lyrics about being in love, wanting a relationship, or not wanting to get into arguments. According to the band’s Grade-A website (of course), the track “Unequivocal” was mixed by a Grammy Award-winning producer. That’s neat, but it only goes so far when the chorus is “Love is unequivocally love / When you can’t get enough / Love is unexplainably love / When you can’t get enough.” And it’s frustrating, because there are pieces of Clashes & Collapses that show how good this band can be.

The closer “Love You the Same” is a good example. This down-tempo piece feels so honest and moving that it’s a jarring counterpoint to the bubblegum. When limited to a pair of acoustic guitars, Davis is forced to focus on his voice and songwriting. The result is a swaying, confessional folk tune that you’d be happy to hear next to a campfire. Davis claims to have cut a few last-minute demos to fill space on Clashes & Collapses. If this track is among them, it might show that he works better under pressure.

MDB is regularly gigging around North Texas. Davis and his band are re-introducing themselves to the Fort, playing Dublin Square on Saturday, Dec. 13, Yucatan Taco Stand on Wednesday, Dec. 17, and Max’s Wine Dive on Monday, Dec. 29. –– Joey Keeton