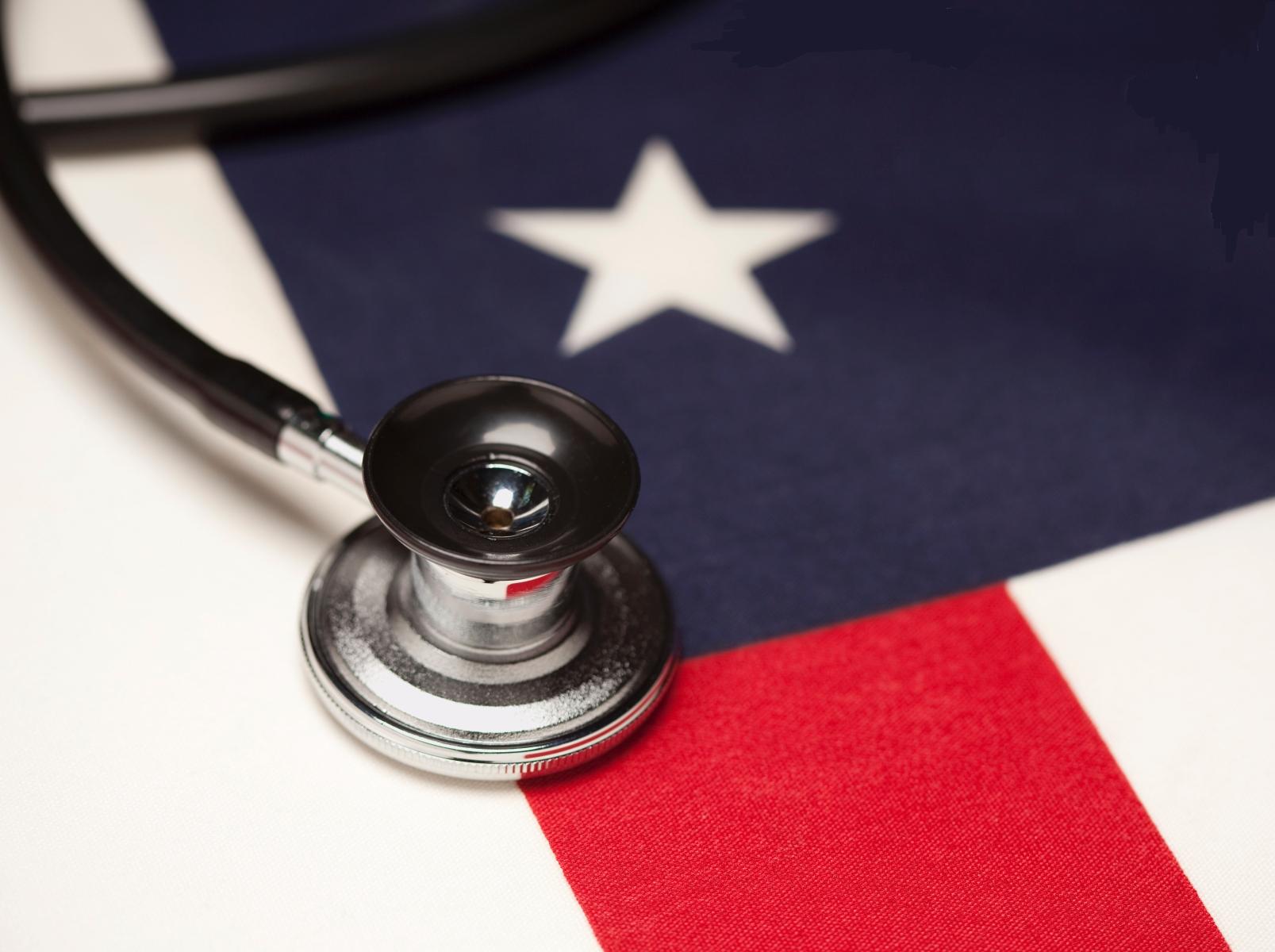 Static thought it was reading The Onion last week instead of My San Antonio. The item said Governor-elect Greg Abbott had held a private meeting with lawmakers in Houston in mid-December, during which he asked about the Utah model of Obamacare. Had to be a joke, right? Abbott, after all, has sued the federal government nearly 30 times, including several cases challenging the Affordable Care Act. And while he’s lost most of those cases, he was one of the 26 attorneys general who prevailed in an action that resulted in states not being required to expand Medicaid — a notable win for Abbott and the other ACA opponents but a horrific loss for the people who live in those 26 states.

But while Republican governors have been coming around to the idea that the ACA is actually a good deal for everybody, even politicians, Abbott, until now, has kept his feet planted firmly in the opponents’ camp. Which is why his asking about a possible way to expand Medicaid (without looking like he’s for Obamacare) blew Static away. Any state insurance exchange set up as an alternative to the ACA must include the automatic expansion of Medicaid.

State Rep. Carol Alvarado, a Houston Democrat who was at the meeting, told My San Antonio that she thinks Abbott is coming around on the issue. “I think he’s open to it,” she said.

If Abbott needs some honey on the spoon before he can swallow a version of Medicaid expansion or a state form of Obamacare, fine. We’ll send him a whole jar. Just get it done.

The New Year’s Eve party last year at Sundance Square Plaza, the first of its kind in downtown Fort Worth, drew about 6,000 people. This year’s party could draw more, with hot new singer (and Fort Worth native) Luke Wade as the musical headliner. Wade is the soul man with the golden pipes who made it to the finals on this season’s edition of The Voice.

The Sundance event is free and begins at 9:30 near the intersection of Main and East Third streets. The Austin-based indie folk duo Dawn & Hawkes will open the show (Hawkes hails from the Metroplex). The duo made its own splash on The Voice last season. Visitors can buy sparkling wine in the plaza and make purchases at surrounding bars and restaurants. A fireworks show follows the countdown to midnight.

But before you climb behind the wheel and roar off into 2015, remember that Fort Worth police are in the midst of a “no-refusal week.” Cops will use search warrants to get blood tests from drunken drivers who refuse breath tests. Starting off a new year in the pokey can’t be fun.