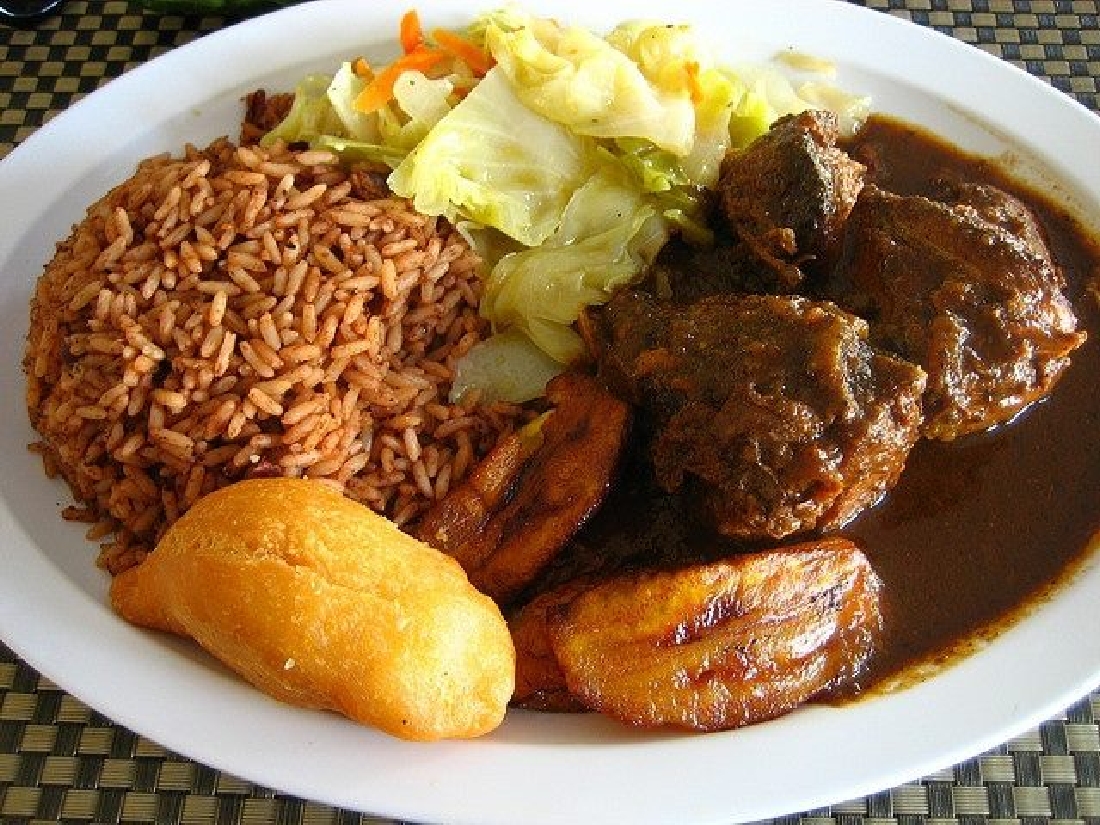 Sometimes this town baffles me. Generic chain restaurants like The Cheesecake Factory get a ticker- tape parade when they come to town, but a fantastic, unique, family-owned hole-in-the-wall like Angie’s Bikkles Caribbean Restaurant (1704 Galveston Ave.) was virtually empty at the height of the lunch hour on a recent Friday afternoon.

It’s not exactly an apples-to-apples comparison: The Cheesecake Factory is right in the heart of our Disney-movie-set-looking downtown, and Angie’s is next to a gas station on the “rough” side of the hospital district. The Factory is a national chain that peddles 40 ways to get diabetes, while Angie’s is a mom-and-pop place with members of the family working in the kitchen. And Cheesy Cakes has robots pre-prepare its meals on the assembly line of an abandoned Chrysler plant, whereas Angie rescues puppies and runs the neighborhood watch in her spare time.

I might have made up the stuff in that last comparison, but here’s my point: This city celebrates brand names and lowest-common-denominator menus as though a world war has just ended, when it should, in my humble opinion, make it a point to drive four minutes out of the way to support creative, independent places that tell a story through their food.

Just the name Angie’s Bikkles Caribbean Restaurant is a densely packed narrative. You know right off the bat that a woman named Angie owns the place and puts her name behind everything on the menu. It’s also a story of an immigrant trying to make her American dream come true, one jerk chicken at a time. And finally, the word “bikkle” is Jamaican slang for a snack, which sounds more laid-back and homey than, say, a factory.

When you walk into the place, the story gets even better. Reggae music blares from overhead speakers. But it’s not like Starbucks playing Bob Marley’s “No Woman, No Cry.” The ambiance is sincere, and the reverb-drenched guitar chords are like a great sauce for the food. The walls of the boxy former fast-food joint bear adorably shabby murals, one of the Jamaican flag and the other a beach scene. There is, of course, the obligatory picture of the island’s patron saint, Marley himself.

The menu tells the story of Jamaica, a small, poor island that borrows culinary traditions from each of its former colonial masters plus techniques brought to its shores by Africans, when Jamaica was a hub for the North American slave trade. It’s heavy on curry, stewed meats, fresh seafood, bold spices, and liberal use of fruit, particularly plantains.

A young man working in the kitchen was excited to find out it was my guest’s first visit, and he insisted we sample several of the meats. I opted for the large portion of oxtail ($15), a fall-off-the-bone tender meat, with a rich flavor reminiscent of short ribs. My guest went for the curried goat ($13), an intense, delicious green stew made with potatoes and onions. The spice of the sauce lingered for a few seconds on the tongue after each bite. Both meals were served with rice with black beans, fried plantains, and a vegetable medley consisting mostly of cabbage with a smattering of carrots, corn, and green beans.

Angie came over a couple of times to make sure we were enjoying our lunches, and as we left, the entire kitchen staff came from behind the counter to say goodbye. I guarantee you that won’t happen at the Cheesecake Factory. They probably hate puppies.