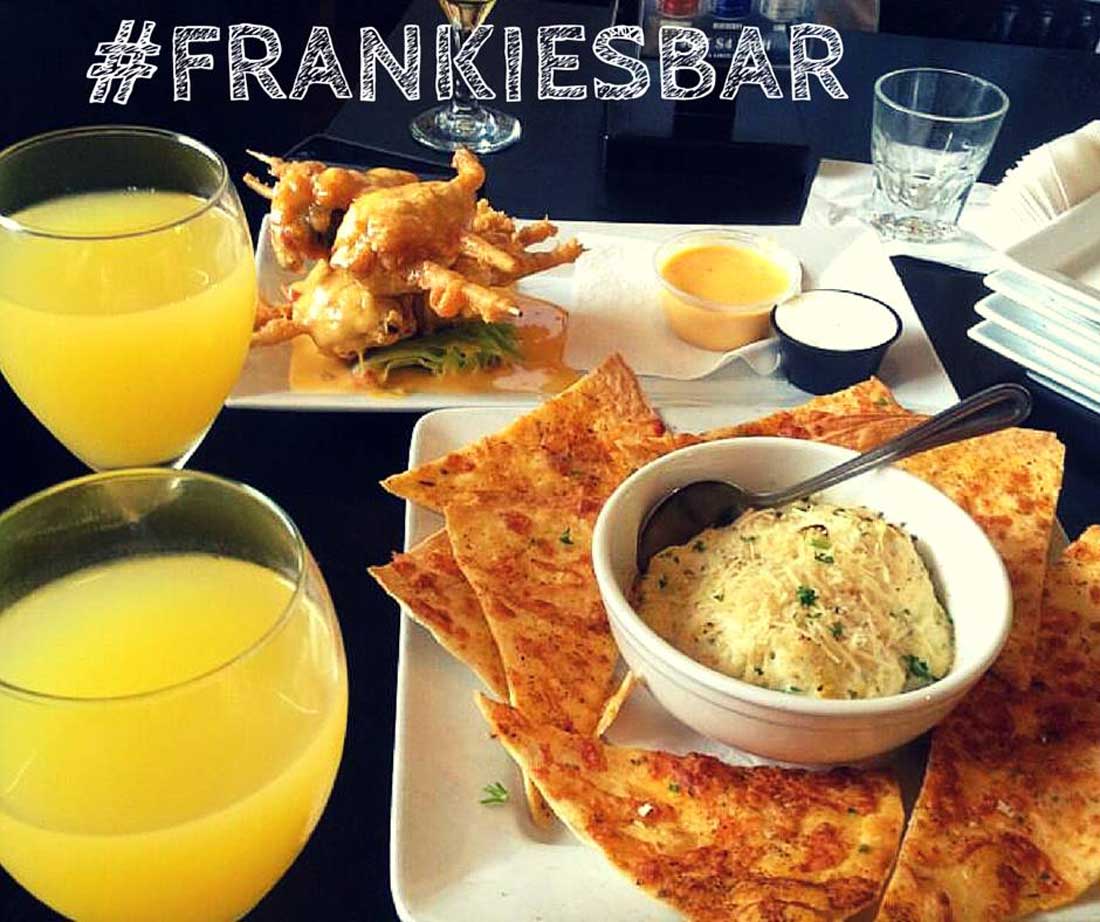 It’s hard to believe that the Super Bowl is already upon us, but come Sunday, people will be packed into bars eagerly waiting to see if halftime star Katy Perry has wardrobe malfunction. If her top “accidentally” flies off, or unravels, or turns out to have been a hologram all along, I bet rainbows will shoot out of her boobs. If not rainbows, then Doritos.

Should she suffer a faux-embarrassing moment of Janet Jacksonian proportions, I’m sure the only thing radiating out of her breasts will be controversy, though it will likely generate enough traffic to snap the internet in half. Then, with the internet broken, the world will grind to a halt, civil society will disintegrate, and the debate about whether Bill Belichick is a bigger villain than Pete Carroll won’t matter as much. I am loath to say this, but, please, Katy, for the good of society, keep your chest in check during halftime. I don’t want to have to start hunting my own food.

Do I need to list a bunch of places that are offering Super Bowl parties? Because I have only so much space, and pretty much every bar owner in town will put the game on TV. I’m probably not going to watch it, but if I do, I’ll probably do my watching at A Great Notion (2024 Ridgmar Blvd., 817-731-8521). I can walk there, it’s a nice place, and there will be free snacks.

It’s probably more fun for you, though, to walk around glitzy downtown. Frankie’s Sports Bar (425 W. 3rd St., 817-870-9090) is an obvious choice for the sheer acreage of TV screens, but they also have a $50-60 party package that includes unlimited food, six drinks, and a raffle ticket for a prize drawing.

Ojos Locos (515 Houston St., 817-289-5626) is another candidate. Like Frankie’s, it has those giant 100-oz. tubes of beer, and the scenery is pretty on point there, too, though you might want to pace yourself during the first half — you don’t want to miss halftime hijinks because you’re taking an endless, eye-watering leak. Should the weather permit, the patio at The Flying Saucer (111 E. 3rd St., 817-336-7470) will be a good place to drink around a bunch of people who also don’t care about watching, though it’s a nice gesture to pop into the bar and see what score is, assuming you all aren’t sitting at the picnic tables looking at your phones anyway.

More of the same — big crowds, busy bartenders servers, the weird reverb you hear when multiple TVs set to the same channel in a big room are turned up all the way — await you in the West 7th Street corridor. When you don’t have a dog in a Super Bowl fight, you’re left with the commercials to entertain you (and, of course, the halftime spectacle), and I feel like watching crowds watch advertisements is even better –– I’m kind of interested in who goes to Capital Bar, Reservoir, or Landmark to watch the Super Bowl, though I’m betting it’s probably TCU students. As I recall, being a TCU student during the Super Bowl meant drinking copious beer at somebody’s house, passing out during the second quarter, and waking up at the end of the game with penii Sharpied on your face. Maybe college kids still do that.

No matter where you go, be safe. Nobody wants you to miss out on the halftime show for Super Bowl 50. –– Steve Steward