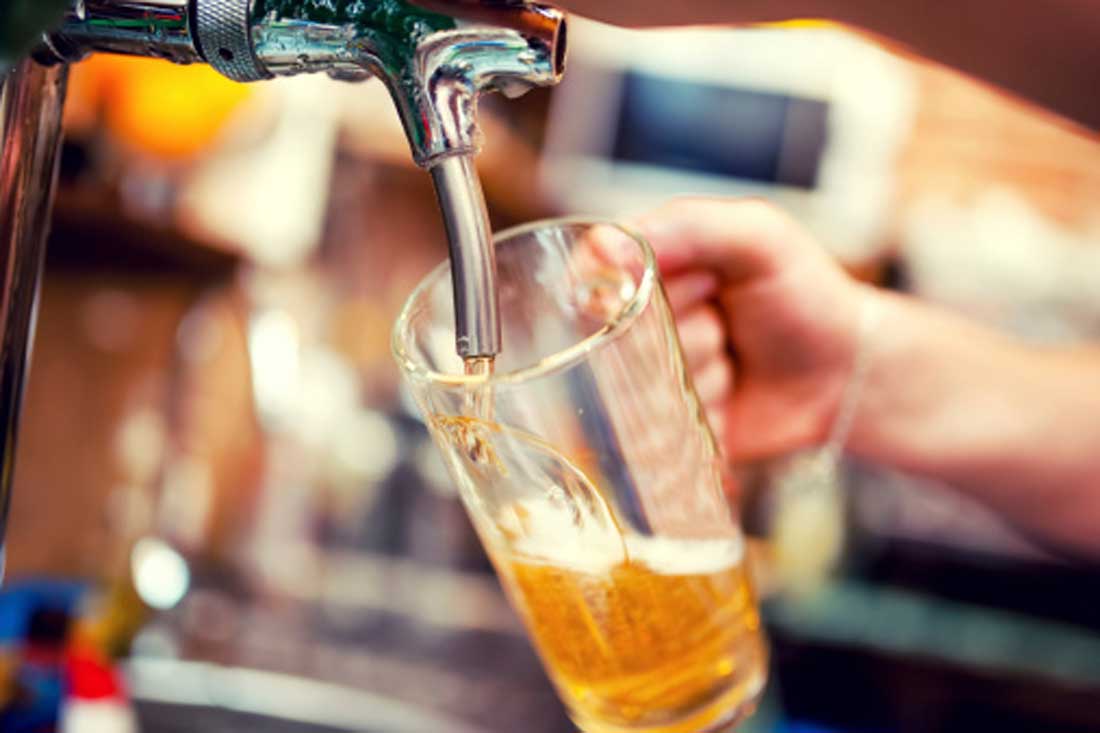 Last week, I wrote about this place in Arlington on South Cooper Street called The House, which was originally a bar called Monte Carlo’s. At some point in the recent past, the owners moved the business from one side of the street, behind a Jack in the Box, to the other side, behind a Cindie’s and a Spring Creek Barbeque. Upon learning that detail, I made it a point to see what the former lounge-cum-rock club had become, conveniently when the clock rolled around Jack-and-Soda-30.

Of course, the one time I’d been to Monte Carlo’s was almost nine years ago, and as if the distance of time weren’t enough to blur my memories, that lone visit was to play a show, so my memories would’ve been blurry anyway, because well-whiskey and Budweiser. Mostly, I remember a lingering 1970s vibe radiating from the brick walls and dinged-up cocktail furniture, booths, and maybe some faux-wood paneling on the room’s support pillars. The bands played on the floor. I don’t remember if there was a sound system or if someone had to bring a PA, just that it was a fun show at a likable dive, after which we ended up at some house in South Arlington (or maybe even Mansfield) as some tacky “pimps and hoes” party was petering out. I’m pretty sure I peed in the front hedge.

In any case, the newish bar that took over is as different from Monte Carlo’s as Toyotas are from Fords. If you are familiar with Generation I of the Transformers’ mid-to-late-’80s narrative arc, this is like when Hot Rod was reborn as Rodimus Prime –– if instead of a futuristic pickup truck he turned into a place that served liquor and burgers. Or, failing your knowledge of the convoluted arcana of cartoon continuities (or your capacity to care), it’s like a Pokemon evolving into an actual pet.

Actually, that’s not entirely accurate, because Cooper Street Pub is cleaner and smells better than most pets (only because sometimes dogs smell like weed). It also looks really nice. While its antecedent’s lived-in feel was not without its charms, I’d wager than most people prefer “new” over “old and smells like 35 years of cigarette smoke,” though the way most people go bananas over vintage and vintage-looking things, I could be completely wrong.

Wrong or not, I liked the crisp layout of the place. It’s roomy, but there’s enough stuff to occupy the space without making it feel cluttered — there appears to be enough square acreage to allow pool players to comfortably set up their shots at the two billiards tables, in other words. I’d say the place was a complete remodel, though I’m pretty sure the bricks and booths along the north wall are holdovers.

Cooper Street Pub’s dominating feature is its bar, a long, wide rectangle that looks big enough for four or five bartenders and maybe even as many barbacks to work without crashing into one another. Given the room’s capacity (I’d guess between 150 and 180), the bar might need that much staff on a really busy night.

And yet, despite its ample elbow room, Cooper Street Pub seems geared to be a maximum chill zone. In my estimation, you could probably fit 40 or 50 people around the bar, but the tables and booths on the floor likely foster more intimate hangout times, not to mention a lounge area formed by a low retaining wall, a couch, a coffee table, and some low stools. This spot faces a wall left blank for video projection.

The bar serves about 25 beers on tap, as well as a full food menu, two things I often associate with mellow nights spent with a handful of people, as opposed to running around doing loud and crazy shit with a huge crowd –– or whatever else fills the memories of Monte Carlo’s regulars. I’d bet their recollections are about as fuzzy as mine. –– Steve Steward