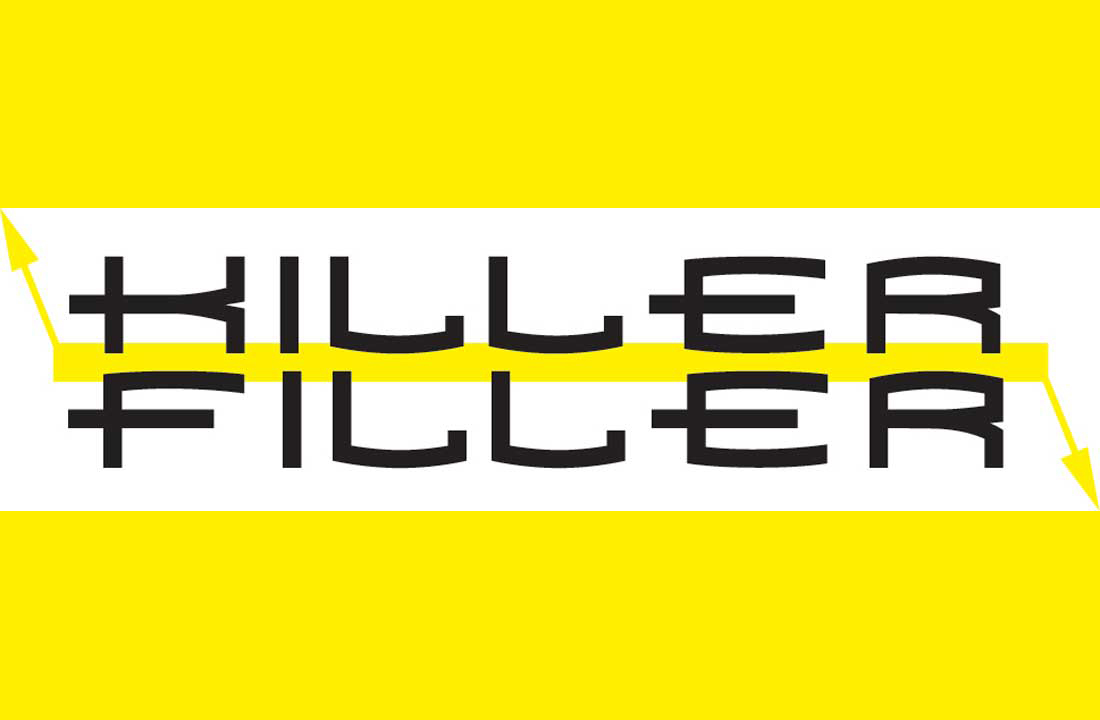 Fronted by singer-songwriter Kenny Uptain and compromising musicians from Foxtrot Uniform and The Longshots, the audacious country-blues outfit Chucho is named after a legendary Mexican bandito who robbed wealthy landowners and shared his spoils with the poor. At the risk of stretching a metaphor, Chucho works some Robin Hood magic on its debut EP Monotonic Tailpiece. The band steals from a wide variety of Americana style troves and hands out dynamic, strikingly original songs to listeners eager for something fresh from the over-trod roots music field.

The sly, surging “Brake Your Engine” filters a hoodoo groove through a chilled-out lounge music aesthetic, with Uptain and his bandmates whispering ominous lyrics in a conspiratorial tone about a doomed soul who can’t even guess at his fate. Reverb-soaked rhythm guitar and barrelhouse piano plink-plunks lend real drama and suspense to “Messiah Blues.” Uptain addresses one of those underground-bunker cult leaders with snarly relish, demanding to know, “Tell me who up and died and left you to be / The big, fat king cat son of Galilee?” And who knew anyone had it in them to write a tender folk ballad about Jacksboro Highway? Uptain is up to the task in the song of the same name, a sad but not self-pitying acoustic reverie on all manner of misadventures up and down that fabled stretch: “From smoking pot in alley ways to drunken one-night stands / Music became my life on Jacksboro Highway,” he sings as a slide guitar swerves up into ghostly high notes. The closer, “Charlie,” is a snarky waltz about a loser musician who pines for a family but frequents prostitutes instead. Uptain’s vocals lean hard on an intentionally kitschy Dylan impression, the only self-conscious stroke on the remarkably easeful, sonically original Monotonic Tailpiece. –– Jimmy Fowler

Released by local label Dreamy Soundz, The Ape Hangars’ eponymous 10-inch record is surf music, and if that doesn’t move the needle for you, then you’d probably want this only because you collect vinyl. But if buckets of reverb, stomping backbeats, and the ghostly wail of theremin make your hair stand on end, surf-centric tracks like “Retarder” and “Caught Inside” should get you stoked.

Dreamy Soundz’ catalog is heavy on this stuff. The washy, garage-y sonics found on most of the label’s releases are as much an aesthetic choice as born of necessity, and label head/producer Jen Rux’s all-analog all-the-time production style is perfect for the Hangars’ vintage-leaning instrumentals. But it’s not all Big Wednesday– and Dick Dale-style double-picking. The band often strays from Endless Summer fantasies into the cinematic wastes of spaghetti Westerns. While the surf-and-turf approach is pretty typical of these kind of bands, The Ape Hangars pay homage without blatant thievery — you wouldn’t want to end up on the wrong end of The Man With No Name’s pistols, after all. The Ape Hangars could probably make him crack a thin smile. –– Steve Steward

There aren’t many bands in town that can say they were asked to record a single before they performed anywhere, but that’s how post-punks Toy Gun began.

Two years ago, Cameron Smith, War Party frontman and founder of the DIY label Lo-Life Recordings, asked Toy Gun frontwoman Stephanie Donaghey to contribute a song to his label’s first compilation cassette, Group Therapy, Vol. 1. She jumped at the offer. Now Donaghey, bassist Matthew Gibbons, and stickman LaVern Marigold have two years of steady gigging behind them and a slew of new songs, all captured on Toy Gun’s debut recording. Engineered by Britt Robisheaux at Eagle Audio Recording Studio and released by Dreamy Life Recordings, the EP Please, Please You is a sublimely raucous showcase of five thoughtfully arranged numbers that maintains the energy of a live show.

On the dizzying, rocket-like “Guillotine,” Marigold’s relentless snare and high-hat beats set a frenzied tone as Donaghey half-shouts, “I keep coming to the same room spinning around to be seen / Every noise that’s sliding past me serves to shake the guillotine.” As the end nears, Gibbons and Donaghey get into a shouting match that you can’t help but imagine took place amid lots of kicking furniture and speakers.

Toy Gun doesn’t approach songwriting like a horse race. Rather than having musicians bolt out of the gate, the tunes build in layers, playing off the various timbres of the different instruments. The musicians don’t hesitate to hike the decibels (sometimes to brutal levels), but the nuanced arrangements keep each sonic explosion fresh.

Toy Gun’s next show is Wednesday at Three Links in Dallas with Kim & The Created and Street Arabs. –– Edward Brown