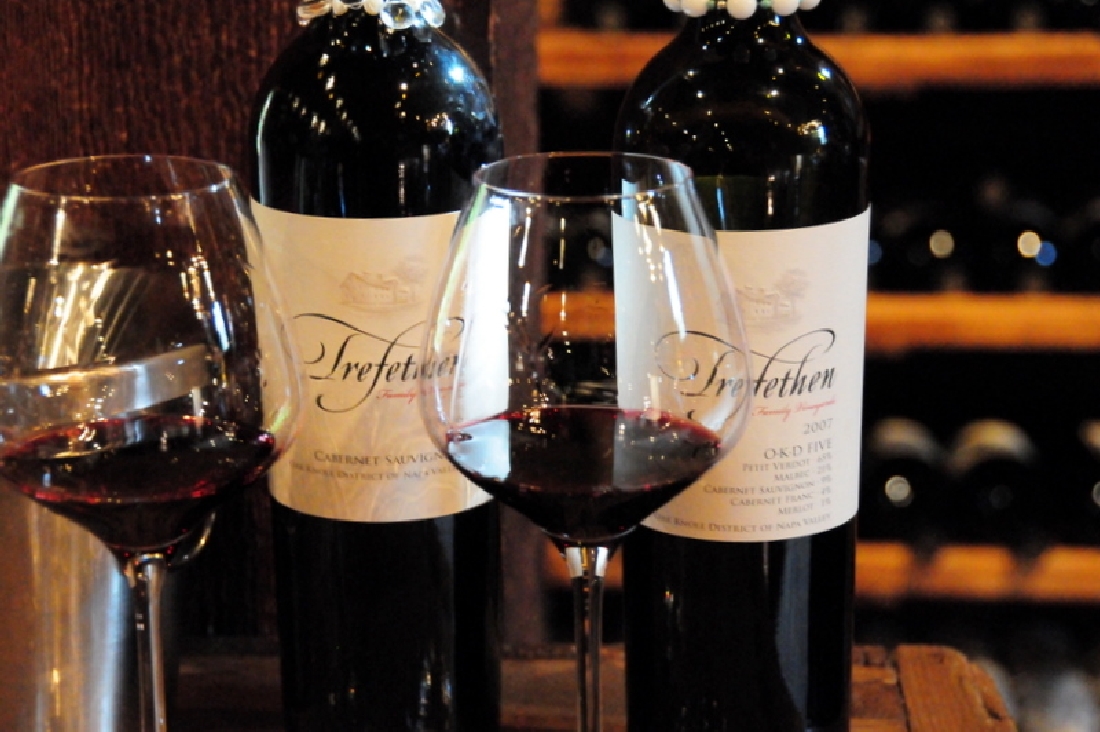 Of course I expected some blue-haired company when I settled on The Wild Mushroom bar (3206 Winthrop Ave.) for an after-work drink. What surprised me was just how entertaining it is to be by far the youngest person in an entire restaurant. The glances from grown-ups were reminiscent of my prom night in 1997 where I learned that steakhouses don’t like it when you bring your own flask and split an entrée. At least now I knew how to behave and actually valued my young appearance.

I thought I’d make fast friends with the bartender, but he practically ignored me when I walked in around 6:30 p.m. I’d just endured a grueling three-hour workday and was ready for a glass of vino, when iceman gave me a look that suggested, “I’ll be nice to you when your folks get here, you little over-privileged Westside chick.”

I’m not usually one to haunt pinky-out places like The Wild Mushroom. But I was dressed in my work clothes and happened to be near those unexpected “crossroads” on the Westside of Fort Worth –– the area where the wig supply emporium, head shop, and check-cashing stores share a block with med spas, jewelers, and upscale restaurants.

Based on the number of SUVs in the packed parking lot, I figured the place was full of soccer moms pickling their brains with chardonnay. But the restaurant was dead when I took a seat at the bar. And despite the slowness, the bartender was apparently busy when he greeted me with a curt “M’am?” from across the bar. I asked for a wine list and ordered a red blend called Double T by Trefethen ($10).

As he poured a generous glass for me, he finally introduced himself, just in time for me to stop feeling oversensitive and under-attractive. He asked about my day, noticed my Ohio tattoo and we bonded over the fact that his mom is also from my hometown of Columbus. He must have realized that I was not actually waiting for my Westside grandparents to buy me dinner and decided to make some conversation. The wine, a smooth cabernet blend with a bit of spice, was exactly what I needed at that moment. I was content to take in the surroundings, even if the rest of the clientele looked like they’d just escaped a retirement home.

That brief moment of serenity was interrupted by a few blue-haired ladies seated at the tall bar table behind me, who were in deep discussion about typical old people stuff: one had a pinched nerve, another was suffering from a red bulging rash that was probably Obama’s fault. You know, polite dinner conversation.

Eventually the restaurant started picking up, and a hilarious procession of walkers, canes, and non-ironic old-timey mustaches filled the bar area. Then, of course, the loud guy arrived. He patted backs, yelled out names, and chuckled with his buddies as he glad-handled his way to the bar. He greeted the female bartender by name as she handed him his usual and then he headed over to join the large group that had taken over another tall table. Every old-people gang has their own loud guy. He is the life of his friend’s kid’s graduation party, nephew’s wedding reception, and the otherwise boring business happy hours. Someone has to be the first to do the Macarena and the last to leave.

I, however, decided it was best for me to be the first to leave, so I asked for my check and ended my first visit delighted to discover my bill was $5. Apparently there was not only an early-bird supper special, but a half-priced wine happy hour as well.