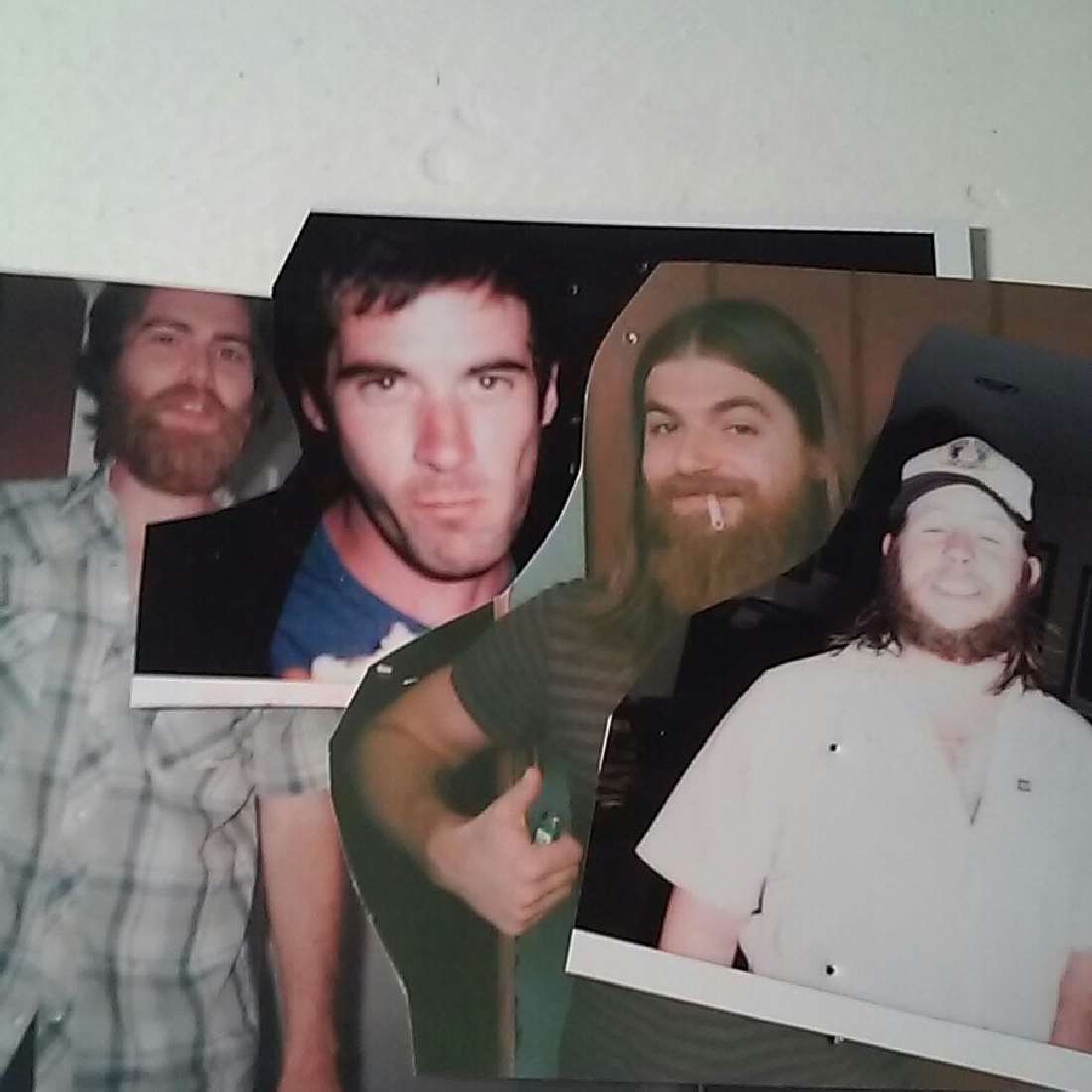 1) If you’re the type who will drive to Dallas to see an up-and-coming rapper named Bishop Nehru, then you probably already know (and have RSVP’d, because you have to do that to go) about his Red Bull Sound Select show at Club Dada. Local support comes from Dallas rappers The Outfit, TX, Fat Tony, and Buffalo Black, who are worth trip by themselves. These Red Bull shows are always pretty fun, since they pair the best DFW bands with a bigger act – the kind you might check out at a summer music festival, unless they get saddled with a slot during the hottest, least shadiest part of the day. Wouldn’t it be great if there were a bunch of oaks in the middle of Zilker Park or Panther Island Pavilion? You could cut them down and make a covered deck! With a bar! And fans that blow mist on you!

2) This is a pretty slick video for a song off the Longshot’s debut album:

Putting a punk band on a bill with a power pop band like Shadows of Jets and a psyche rock band like the Cush might sound weird,  but all are entertaining rock bands, and the show on Friday at the Boiled Owl Tavern is free. When I saw the Longshots play at Shipping & Receiving a few months ago, their new stuff reminded me of louder, more countrified takes on Exile-era Rolling Stones. Record collectors take note: the Longshots are peddling exactly 20 test-press copies of their new 7” single “Mucho Mango,” which isn’t available in any other format until June 16. That’s my birthday, as it happens —I share it with the late Tupac Shakur, the guy who played Harold in Harold and Kumar go to White Castle, and Laurie Metcalf, who played Aunt Jackie on Roseanne!

The first of a two-night christening of Caves Lounge’s refurbished patio kicks off Friday with New Orleans’ energetic, trombone-centric, punk-inflected, female-fronted Yojimbo. They’re one of those bands from out of town who seems to have found a small but dedicated fan base in Fort Worth, so maybe those people will want to go to Arlington to see them. The Friday bill at Caves’ patio celebration also features Katsük, End of the World Parade, and Dallas’ funkin’ good-time band Club Wood; Saturday’s lineup features Vorvon, Duell, Tolar, and the Dangits.

4) There’s an art show at Shipping and Receiving on Saturday called Bobby On Drums, named and inspired by co-curator (and exhibitor) Jeremy Joel’s friend Bobby Taylor, whose explosive drumming style lent itself to much of the work being shown. Beside pieces from local artists like Diana Urbina, Jay Wilkinson, Kolin Jardine, Hatziel Flores (and many others), there’s a bunch of solo/collaborative music from Ronnie Heart, Jake Paleschic, Jeevan Antony, Mark Clifford, James Talambas, TORNUP AND BERTO G, LOS TRAQUES and Soy Capaz.. Your $20 donation (or $10 if you bring art supplies for underprivileged kids) benefits the Fortress Youth Development Center, a non-profit that provides activities and educational enrichment to impoverished children. Now, here’s a different Bobby on drums:

5) The highest profile gig of the week is on Saturday at Lola’s, where Austin’s The Zoltars kick off their summer tour; they made this cute little tour promo listing the dates, and the song is pretty cool, too—it’s a nice slice of sunny, jangly, Kinksian garage pop: