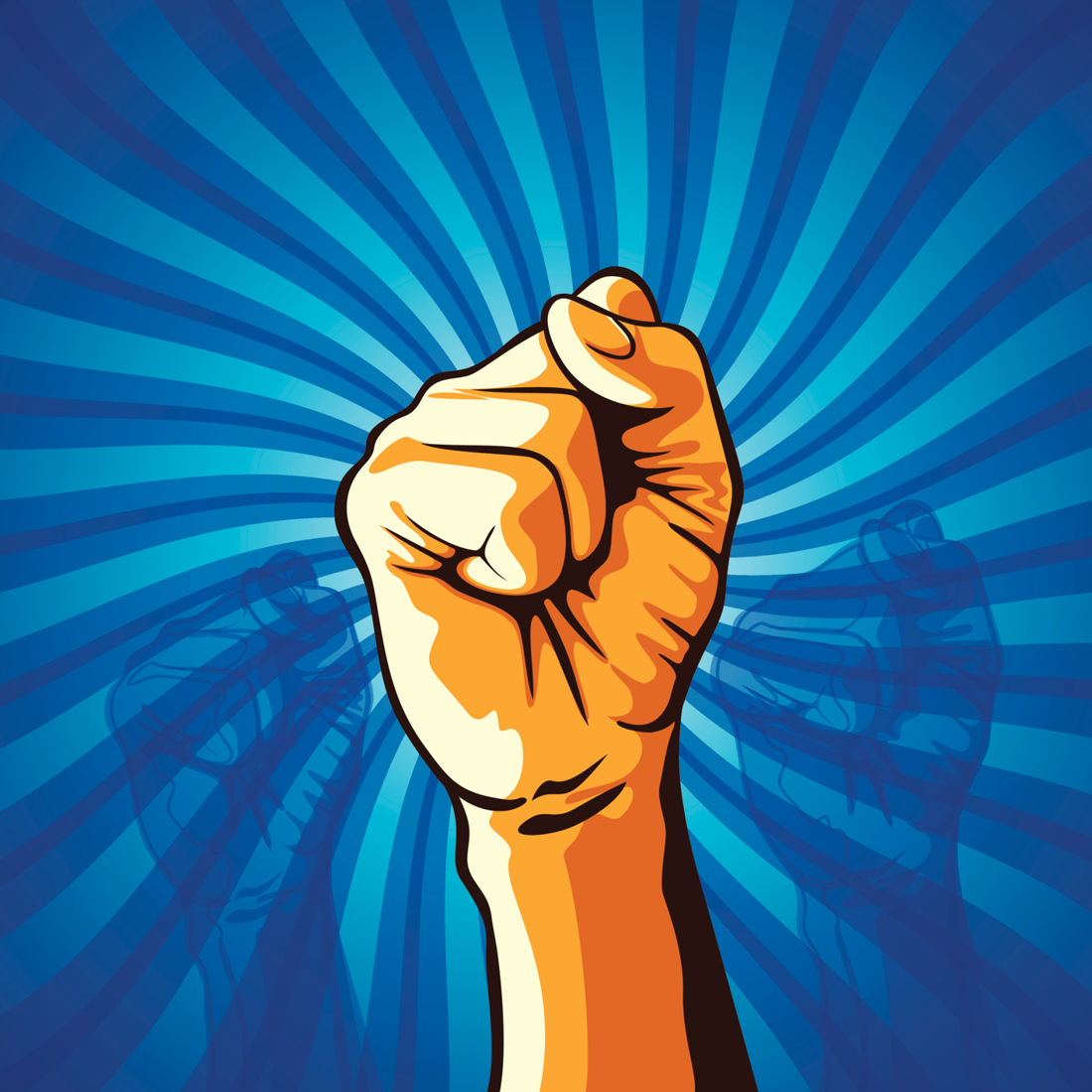 As a philosophy professor, Adam Briggle spent years wrapping his brain around the weighty thoughts of great thinkers. He’s shared his knowledge with students and his two young children. But, until this week, he did more thinking and teaching than acting. Briggle put himself at risk by standing up against Gov. Greg Abbott, legislators, and the HB40 law that strips municipalities of their right to regulate natural gas drillers. State lawmakers recently passed a new law (bought and paid for by the energy industry) to counteract local ordinances being enacted in cities such as Denton. Now the drilling-loving state has the final say on whether a city allows drilling inside its neighborhoods.

Once Abbott signed off on the new law, Vantage Energy immediately announced that the company would begin drilling at a site just a couple of hundred feet from a neighborhood in Denton. Acting as a private citizen (not as a university professor, he stresses), Briggle and two other residents blocked an access road to a frack site this week. Denton police arrested them on charges of criminal trespassing and took them to jail. The next day, police arrested three more protesters.

Being handcuffed wasn’t a good feeling, but “this was something we were willing to make a statement about,” Briggle said.

Briggle and others decided civil disobedience was in order. Denton voters had made their thoughts clear –– the majority wanted to ban fracking inside the city limits. Having industry lobbyists go twist arms in Austin and get a law passed to circumvent Denton’s law was the final straw for many of them.

Fracking, Briggle said, “is an issue I’ve been involved with for a long time. It gave me the confidence in my assessment of it that we were indeed dealing with a law that I felt was unjust and unconscionable.”

Denton voters passed a law when it became clear that drillers weren’t interested in compromise or diplomacy. “In the end, we decided that we want to be a frack-free Denton,” he said. “We saw that was the only reasonable path left for us to secure our most basic goods: healthy air and water, safe neighborhoods, and a livable community.”

He described the political response in Austin as “equal parts surreal and sinister.”

Briggle and the two women who were arrested with him spent several hours in jail before being released. Did he pace his cell, bang the bars with a metal cup, or scream for a phone call? Nope. Briggle had been so anxious the night before his protest that he didn’t sleep much. So he used his time in jail to catch a few winks. Then he went home and carefully explained to his 7-year-old son why Daddy was in jail.

“The older one is aware and still trying to process it all,” Briggle said. “We talked about it in the best terms I could find.”

He told his younger child that sometimes a rule is unfair. In those situations, you must carefully decide how to best express your concern.

“The quest continues to achieve our basic goals of protecting health, safety, and welfare,” he said.