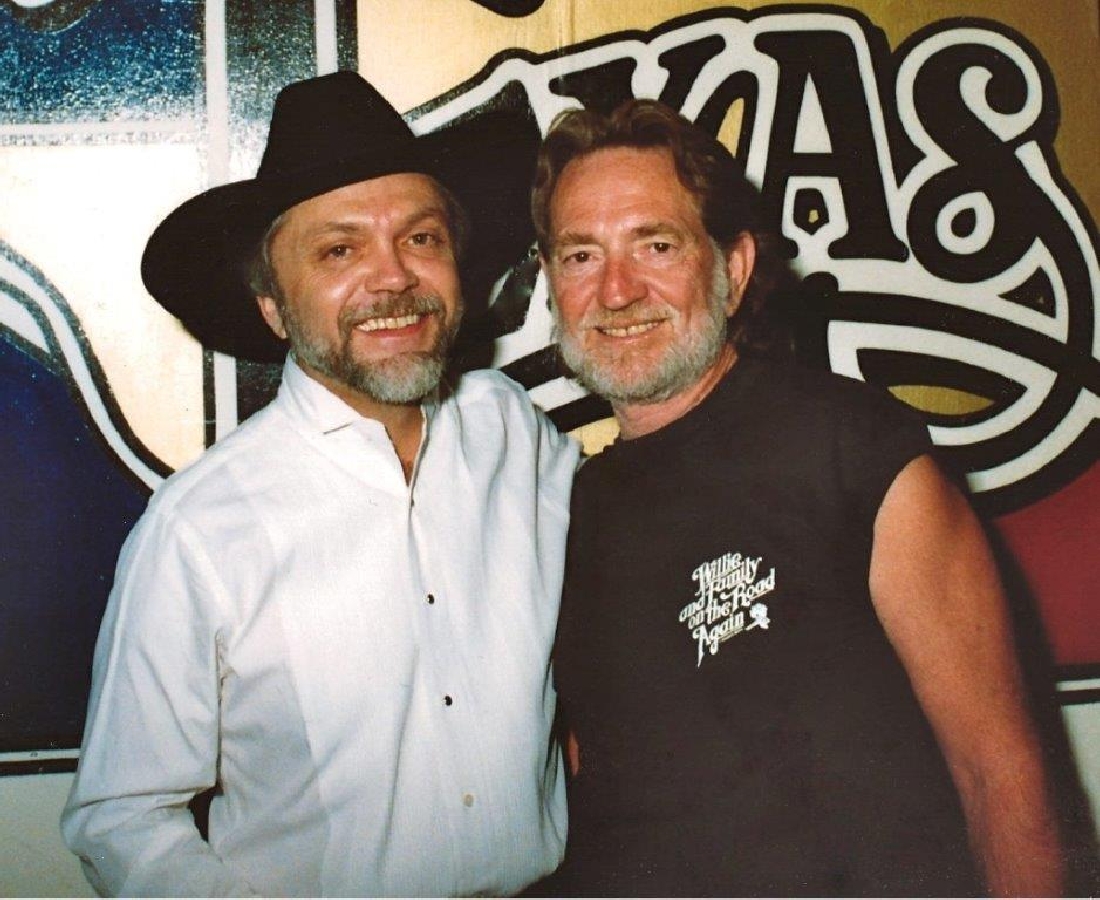 Billy Bob’s Texas announced on its website today that Robert Gallagher, who has worked at the world’s largest honky-tonk for 27 years, is stepping down as entertainment director. The release said he wanted to spend more time with his family, and he’ll stay involved as a consultant. Gallagher has worked with Billy Bob’s in some capacity since it opened in 1981.

“On the list of success factors for Billy Bob’s, Robert Gallagher is at the top”, says Concho Minick, Billy Bob’s President “Robert’s approach to business has created so much goodwill in the music community.  The man is a legend and will forever be infused in the history of Billy Bob’s.  It is hard to imagine finding another ambassador like him.”

The venue is making plans to throw Gallagher a memorable going away party.