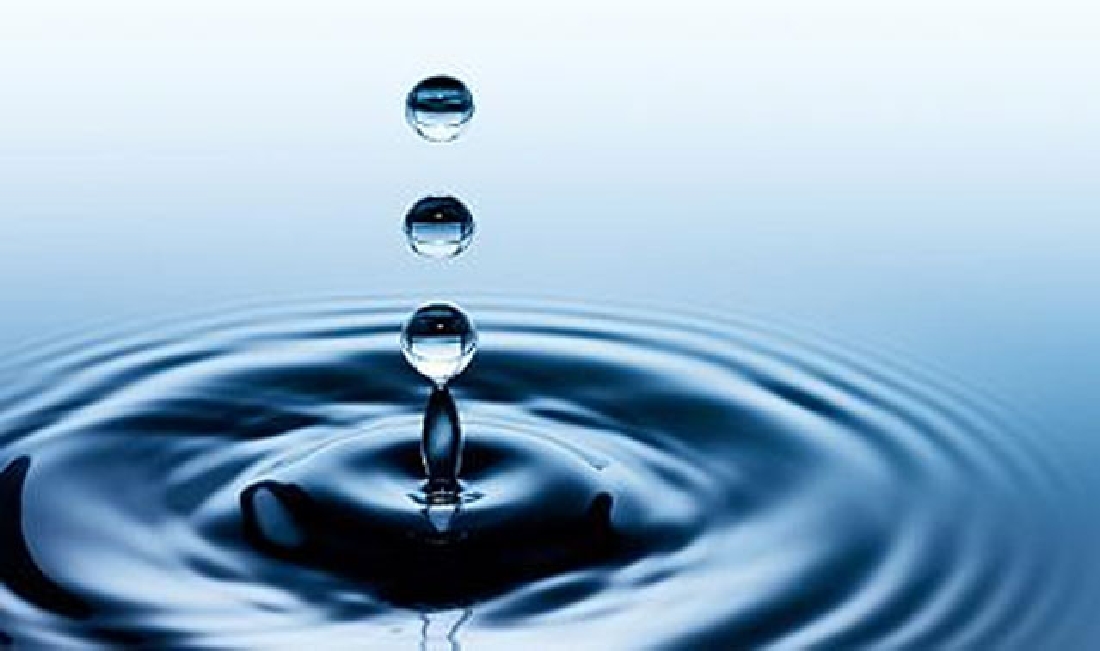 When gas drillers began pushing hard for lax regulation on urban drilling, they claimed loudly and proudly that their industry had never contaminated groundwater. When local residents complained about their water wells going bad after drilling started nearby, the gas industry denied responsibility. Residents who sought a legal remedy found themselves facing a team of industry lawyers ready to wage courtroom war for no matter how long it took or how much it cost. Residents who were lucky enough to settle out of court signed nondisclosure agreements.

Now comes a University of Texas at Arlington study that says fracking chemicals have caused “widespread” groundwater pollution in the Barnett Shale.

“This study suggests the Environmental Protection Agency is taking a ‘see no evil’ approach to fracking water pollution,” said Earthworks Policy Director Lauren Pagel. “The University of Texas, working independent of the oil and gas industry, found evidence of widespread groundwater pollution connected to fracking. The EPA, working for years with the oil and gas industry to study the same issue, managed not to find that evidence in its study released earlier this month. Perhaps that’s because President Obama’s ‘all of the above’ energy policy requires favoring oil and gas over the clean, renewable energy our communities and water really need.”

UT-Arlington and Inform Environmental LLC collaborated on the study, surveying 550 wells in the Barnett Shale. The study results were released on the heels of Denton repealing its ban of fracking after state lawmakers passed HB40 to deny cities the right to control drilling inside their city limits.

“Fracking water pollution isn’t a surprise to people living with fracking,” said Earthworks Texas Organizer Sharon Wilson. “But it must be a surprise to Texas regulators, who claim to have never found any. Denton was forced to repeal its ban last night. Now Denton and all Texas communities are in the hands of state government, which seems bound and determined to protect the oil and gas industry, not the public. What this study really shows is why communities must have local control to protect their own health and safety.”