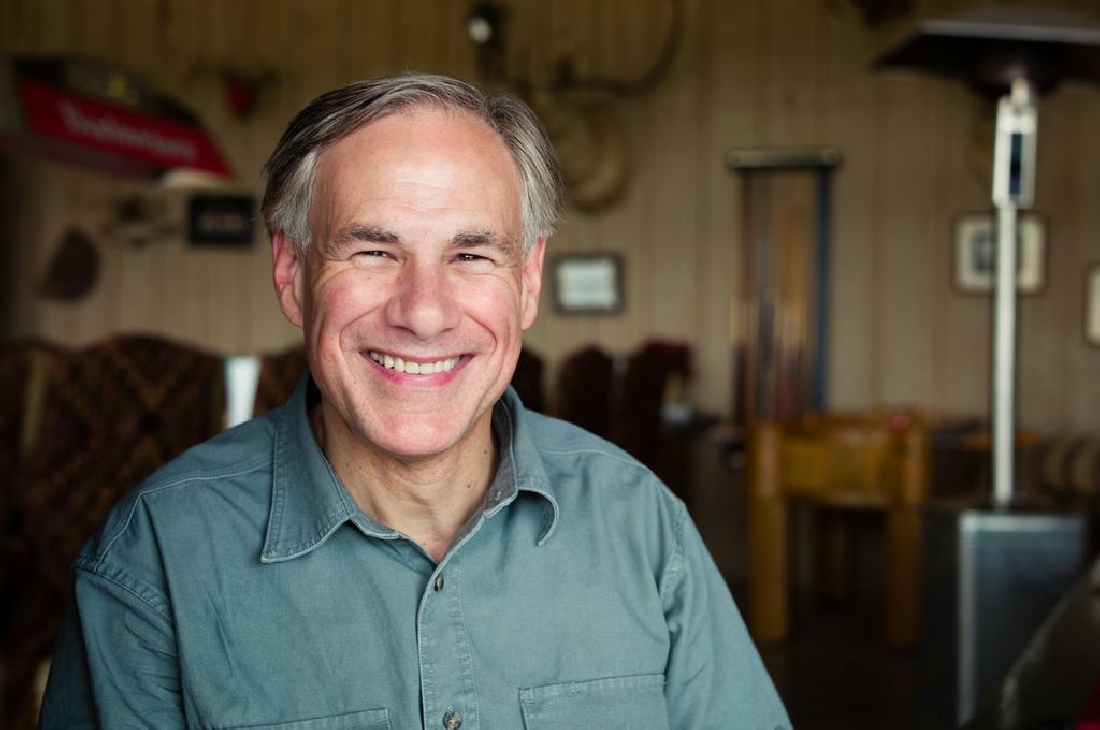 In a stunning turn of events, Governor Greg Abbott signed HB2398, by Rep. James White (R-Woodville), into law on Friday, which makes school truancy a civil, rather than a criminal offence.  Until now, at least for the last 20 or so years, students found guilty of truancy in middle and high schools faced a Class C misdemeanor, and fines of up to $500, plus court costs, per offense.  In most cases, the criminal charge stayed on students’ records forever, preventing many from joining the armed forces, attending some universities and disqualifying some students from scholarships.  The truancy law affected more than 100,000 Texas school children annually, with a disproportionate number of those poor kids or physically and mentally challenged students.

The new law, which will take effect at the start of the school year, forces schools to take steps to address the underlying issues that cause truancy. In cases where truancy persists, the school may refer a child to a truancy court proceeding, but they will be subject to things like in-school community service, tutoring, and behavior modification, rather than criminal charges and hefty fines.

The key proponents for the change include State Senator John Whitmire and Texas Appleseed, a non-profit children’s advocacy organization, along with Rep. White.

Governor Abbott also signed SB1630, by Sen. John Whitmire (D-Dallas) into law, which mandates that juveniles in the justice system be held in regional centers close to their homes, rather than being sent to distant state facilities where they often have limited contact with their families. It is hoped that by keeping juveniles in closer contact with their communities, they will be less likely to reoffend when released.

Texas volunteer firefighter Kurtis Cook has been fired from his position with the Mabank Fire Department after it was discovered that he’d written that Dylann Roof, the man who killed nine people in Charleston, “needs to be praised for the good deed he has done.” on the Facebook page of a Charleston newspaper. Roof, who is white, killed nine African American congregants at the Emanuel African Methodist Episcopal Church last Wednesday in a racially motivated hate crime.

Presidential hopeful, Senator Ted Cruz made a number of gun control jokes during a swing through Iowa last week, just days after the horrific shooting deaths of nine people in Charleston, S.C. At one meeting with a group of several dozen, Cruz quipped that his wife Heidi, who is petite, was at a gun range firing a fully automatic machine gun while wearing “a pink baseball cap that said ‘armed and fabulous.'”

At a second event held in a shooting range in Johnston, Iowa on Saturday, Cruz noted that “There’s a famous saying, praise the Lord and pass the ammunition.”

Cruz later defended his jokes by telling reporters that Democrats are taking the horrific Charleston shooting and using it as “an excuse to take away the Second Amendment rights of law abiding citizens.

Note to Senator Cruz: No one is trying to take away any Second Amendment rights.

Longest Day of the Year

Yesterday was the longest day of the year. So get those barbeque’s fired up cause Summer is officially here.