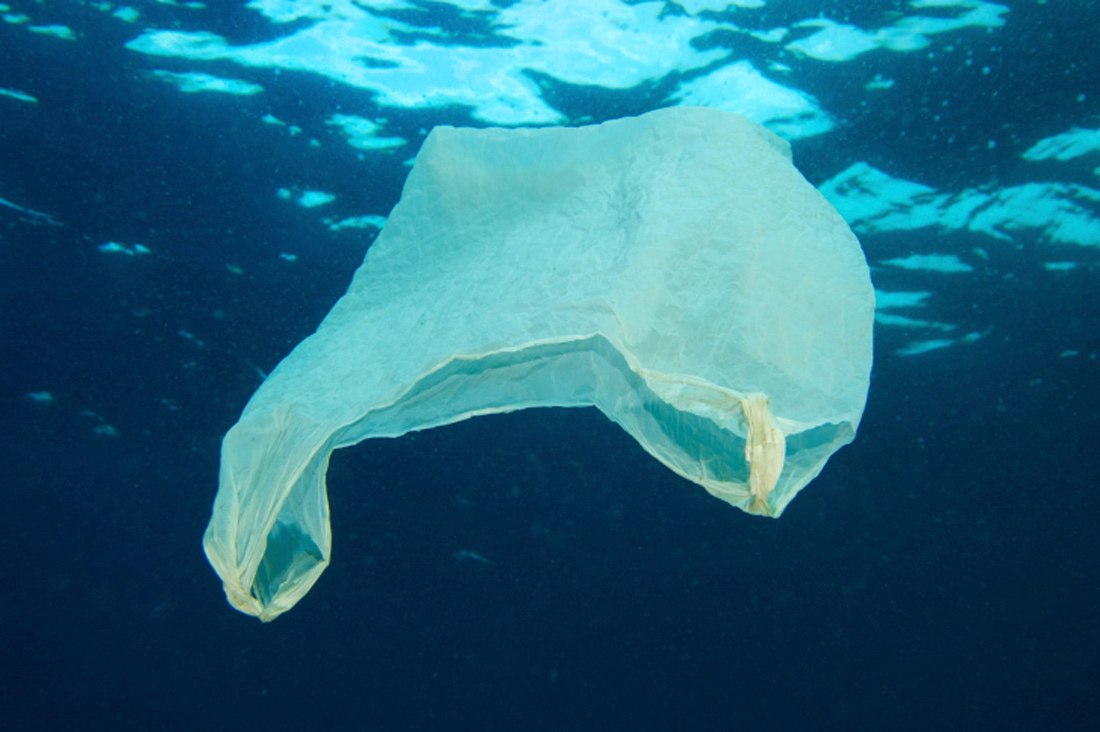 Undeterred by the failure of a ban on plastic bags in Dallas this past May, the Fort Worth Sierra Club is going ahead with an attempt to ban the containers in our city. American retailers use some 100 billion plastic bags a year, contributing to the contamination of the water supply and the increase in the size of the Pacific Trash Vortex, as well as clogging sewers and presenting a choking hazard to all manner of wildlife and marine life. The bags are found in almost every place on Earth, and scientists expect them to start washing up on the shores of Antarctica soon. And be honest: You think a little bit less of a place of business when there’s a plastic bag blowing across the parking lot, don’t you?

The Sierra Club has already met with most of the Fort Worth City Council and given away thousands of reusable shopping bags, and they hope to get more online signatures for their Facebook petition. Already, cities, states, and countries have banned plastic bags. The city of Austin has a ban in place and is reporting a significantly reduced presence of plastic bags on its streets. Hell, even the nation of Senegal has banned plastic. We’re more environmentally conscious than Senegal, aren’t we?

Static tries to reuse or recycle plastic bags when we get them, but we’d gladly give them up (or pay a small tax on them like they do in Australia and like they used to do in Dallas) to help out Mother Earth. Here’s to the day when that scene from American Beauty with the plastic bag blowing in the wind is nothing but a quaint memory of a bygone age.