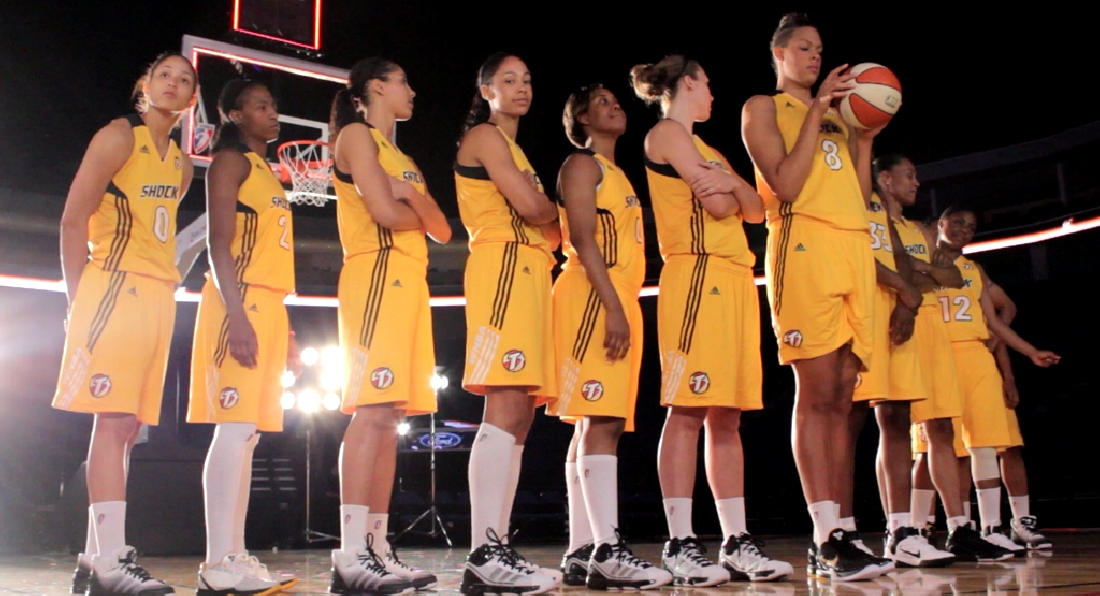 Tulsa Shock majority owner Bill Cameron announced plans Monday to move the franchise to the Dallas-Fort Worth market as soon as next season. Cameron said in an emailed statement to The Associated Press that he hoped the WNBA Board of Governors would vote as soon as possible on the relocation, though the team will finish this season in Tulsa. He didn’t say where in North Texas the team would land, but based on Fort Worth’s sterling record with minor league teams [crickets] city officials are keeping their fingers crossed.

How ‘bout this weather, ammirite? Well at least a few high school kids are using the brain-scorching heat in a productive manner. More than 26 teams of future engineers will participate in the Solar Car Challenge, an annual event in which teams from high schools across the United States flock to Texas Motor Speedway to see who can build the best solar-powered automobile.

Speaking of environmentally friendly cars: In a move that shocked no one, Gov. Gregg Abbott refused to carve out a loophole in state laws to allow Tesla to sell its high-end electric cars directly to consumers. When asked if his decision violated open-market principles, Abbott lit a Cuban cigar with a $100 bill and reminded people that Obama is invading Texas.