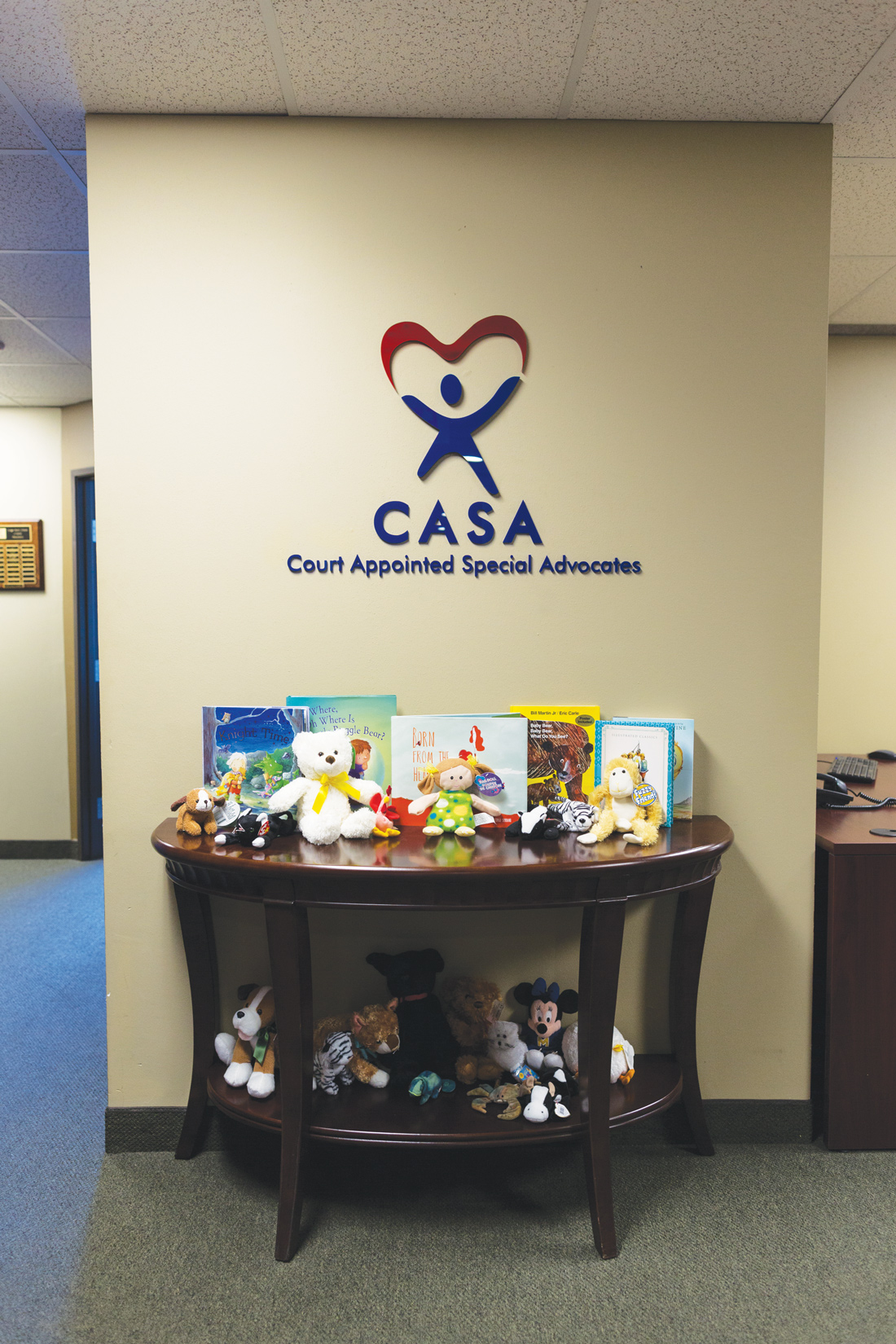 Mick Rowland first met them two years ago. A 5-year-old boy and his 7-year-old sister.

“The boy was getting abused by his dad, who wasn’t even supposed to [be around] him,” Rowland recalled. “Mom took off and didn’t want to have anything to do with them. Dad was taking care of them but was abusing the boy. The boy was finally removed after he had to be rushed to the hospital because Dad had put him in boiling hot water and burned the skin off his legs.”

Rowland met them through his work as a volunteer child advocate, or CASA, through Court Appointed Special Advocates of Tarrant County, a 38-year-old nonprofit agency that represents child-abuse victims during foster care court proceedings. The boy avoided Rowland at first. It took the child eight months to feel comfortable enough to speak to the CASA. Rowland was simply doing his job: trying to determine if the boy, and his sister, should be returned to a parent or relative or put into the state foster care system.

Now 6, the boy struggles with gender identity issues and dresses in girl’s clothing. Rowland asked him why he wants to be a girl. The answer shocked him.

Last fall, a Houston family adopted the siblings –– but abruptly returned them about six months later.

“The daughter has bipolar-type issues,” Rowland said. “The new parents caught her holding her brother down [in a pool] trying to drown him.”

Rowland said she must have been modeling her biological father’s behavior. “She learned to abuse him from what she saw growing up,” he said. “Kids hold kids underwater, and they may not understand the consequences. She’s been let down by so many people that she has anger issues”

Rowland is still working the kids’ case, even though they now live in Houston in a residential treatment center (a foster home set up like a dorm), even though the older children become, the less likely they’ll be adopted.

Rowland has been a CASA for six years. Though born in the United States, he spent most of his childhood in Ireland. He returned to the States when he was 18 to join the military. He came to Fort Worth to work as an engineer with Lockheed Martin nine years ago. He became a CASA to make a difference, he said, especially with children.

“I’m an engineer, so I analyze everything,” he said. “Once adults are messed up, it’s hard to change them. The best bang for your buck in breaking the cycle of dysfunction in society seemed, to me, to stop it at childhood.”