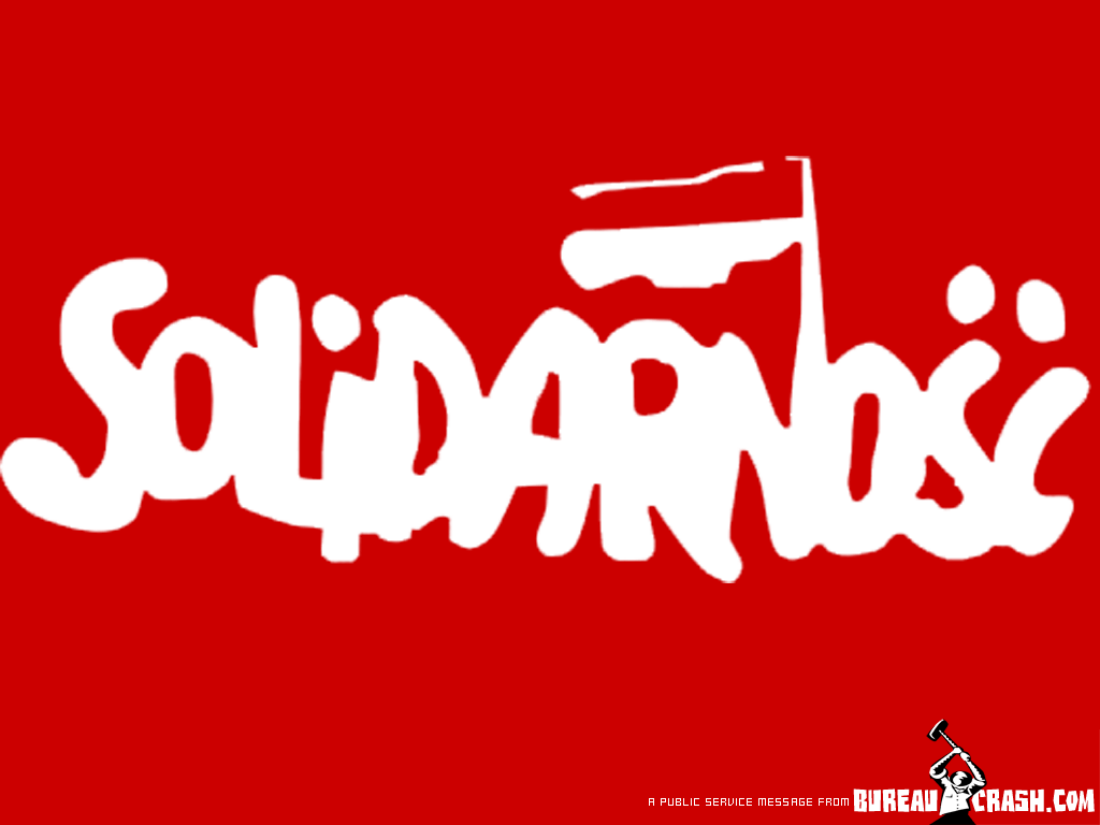 Czech Liszt
Here in the summer doldrums, there’s not much to do except look forward to fall. So we’re grateful to UNT College of Music for announcing their upcoming season. I’m looking forward to the three-day Liszt festival in September, which promises to focus on the composer’s Satanic side. (Did you know there’s a significant body of Satanic classical music? You do now.) Next week, Gustavo Romero is playing Schubert’s piano music alongside the piano music of Schönberg, Berg, and Webern to contrast two highly different methods of composing that sprang up centuries apart in Vienna. And November brings us Czech Christmas music, which I’m not overly familiar with. Let’s see what we hear in the new semester.

Who Stole Our Shakespeare?
Well, here’s something odd: Stolen Shakespeare Guild just announced their upcoming season, and there’s only one Shakespeare play in it. Even that one (The Taming of the Shrew) is being paired up with John Fletcher’s The Tamer Tamed, a sequel written by one of the Bard’s contemporaries that reversed the genders. Other than that, the troupe is giving us three musicals (She Loves Me, State Fair, and Singin’ in the Rain) plus Noël Coward’s Blithe Spirit and a stage adaptation of Jane Austen’s Persuasion.

North East Mall Getting New Food Court
I had lunch once some years ago at the food court in North East Mall, and it was one of the most depressing meals I ever had in my life. The restaurants located just outside the mall have provided some good experiences, but eating inside the mall presented me with a dingy environment and crappy dining options. Well, now the property is remodeling its dining pavilion to give you a better experience than I had. The work, beginning this month, promises soft seating, more floor space, and (badly needed) better lighting. It should be complete by this fall. I’m looking forward to eating in the new dining pavilion without wishing I was somewhere else.

And Finally…
On this day 26 years ago, Solidarity activist Tadeusz Mazowiecki became the prime minister of a free Poland, ending 50 years of Nazi and Communist rule. To mark the occasion watch some of Andrzej Wajda’s films (his masterpiece Ashes and Diamonds is on YouTube) and make yourself some kielbasa.