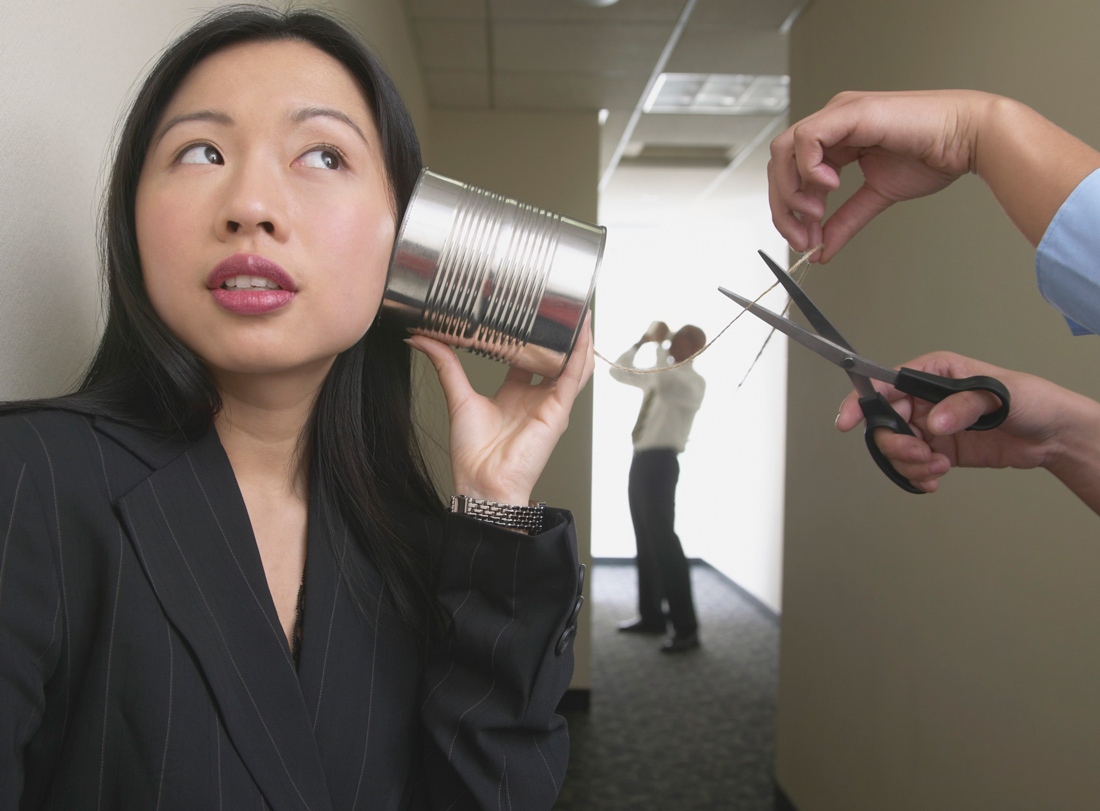 UPDATED: Aug. 27, 2015: Texas Health Harris Methodist Hospital Not So Bad After All
Fort Worth Weekly’s Static column on Aug. 19 reported findings from BetterDoctor.com, a consumer health site that crunches Medicare facts and figures to determine the best and worst doctors and hospitals. That group sent out an email on Aug. 12 listing the country’s 10 worst hospitals in regard to patient communication, and listed Harris Methodist Fort Worth as No. 10. Static called the hospital to discuss on Tuesday morning, the day we go to press. We left a couple of messages but they weren’t returned that day, which made for a funny joke about bad communications, yadda yadda. The next day, a pleasant woman from the hospital’s public relations department returned our calls and was surprised to hear about the bad review. She said the hospital’s Medicare ratings were typically favorable.  Turns out, BetterDoctor.com mistakenly transposed Harris Methodist’s data with that of an unrelated hospital in California. BetterDoctor.com printed a correction on its website: “An earlier version of this story incorrectly stated Texas Health Harris Methodist Fort Worth as the #10 lowest-scoring hospital for patient-provider communication. They are actually #1,688 out of the 4,124 hospitals in our study.” Static regrets passing along erroneous information and wishes our local hospital well.

Now who’s got their butt cheeks hanging out for everyone to see? Looks like the doctors and staff at Texas Health Harris Methodist Fort Worth just got spanked. Medicare has recently been gathering data about patient-provider communication, asking consumers at more than 4,000 hospitals nationwide whether hospital staffers communicated well, made patients wait long, treated patients friendly, and explained medicines and procedures adequately. Consumers not only want to be treated and healed, they also want to be looked after by empathetic doctors and staffers who know how to talk and share information. The survey of patients’ perspectives of hospital care is the first national, standardized, publicly reported one of its kind.

Turns out the good doctors at Texas Health Harris Methodist have room for improvement. Our local hospital made Medicare’s top 10 list of the worst hospital communicators. But there is a bright side. Harris Methodist came in at No. 10. It’s not like they’re the worst of the worst. For instance, our local hospital did better than the government-run Mescalero Indian Hospital in Mescalero, New Mexico, and the Indian Hospital in Browning, Montana. Woo-hoo! And poor Chicago had three hospitals ranked. Yikes.

Surely, Harris Methodist can’t be that bad about communicating, so Static called the hospital’s public relations department to ask them about the list. We got an answering machine. We left a message at 10:30 a.m., waited about half an hour, and then called the administrative offices. A clerk transferred the call back to public relations. Static left another message but did not receive a return call by press time.

Texas lawmakers need to practice their math a little more, not to mention their ethics. Their unwillingness to adequately fund public schools should put them all in timeout –– forever. On Tuesday, Sept. 1, the Texas Supreme Court will hear oral arguments in a case that scrutinizes the money allotted for education, all resulting from a lawsuit filed in 2012 against the state’s board of education by several plaintiffs, including a group known as the Texas Taxpayer and Student Fairness Coalition. They wanted to know if there was sufficient funding for all public school districts in the state. Another question involved whether public school funding was equitably distributed among school districts.

Travis County District Judge John Dietz, who first heard the case in 2012, said last year that “the Texas school finance system is unconstitutional in several aspects,” chief among them that the state legislature had “failed to meet its constitutional duty to suitably provide for Texas public schools because the school finance system is structured, operated, and funded so that it cannot provide a constitutionally adequate education for all Texas schoolchildren.”

Dietz is like the shop teacher who drills holes in his paddle to thwart air resistance, allowing him to provide the hardest, most painful administrations of justice possible. He delivered the boom when he said that several areas in Texas simply don’t receive enough funding to provide access to good public schools.

Static doesn’t want to point fingers, but we will point out that you can probably guess where the most critically underfunded schools are. Poor neighborhoods. Which means the kids who need the best educations, to break out of poverty, are the ones getting the worst. Ah, institutional racism. Oh, there’s another name for it. Racism. Throw in class warfare and sprinkle it with cold hearts, and you’ve got a recipe for a state lawmaker. Static is hoping that the Texas high court comes down on the side of school kids and simply orders the legislature to adequately fund public education.