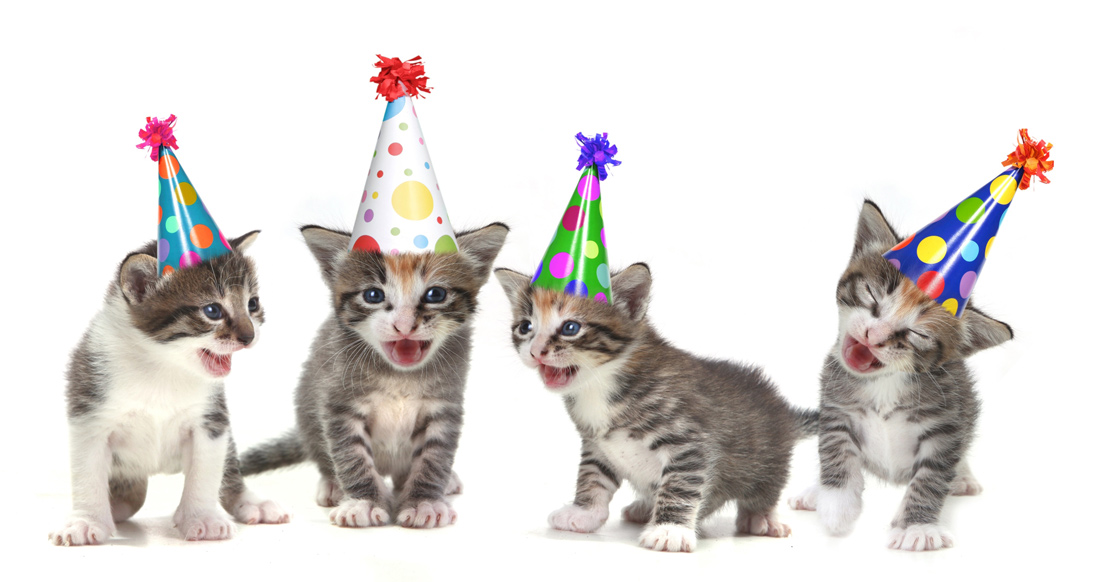 What are you doing Labor Day weekend? Me? I’m so glad you asked! I’m going to my in-laws in Sun City, Texas, where we’re going to grill out and (try to) watch preseason football and referee the kids and maybe squeeze in a game of Trivial Pursuit late-night Saturday or Sunday. I don’t know! Hahaha! Only if we have time! Haha! *eyes bugging maniacally*

But what if I didn’t have to go to Sun City? OK, “didn’t” makes it seem as if I’m being forced. (I am. Help me.) I love going to the in-laws’ ’hood. I mean, “age-restricted community.” It’s nice and relaxing and quiet (no barking dogs, no lawn mowers at 6 a.m., no idling pickup trucks at 5 a.m.), and I get to talk to people who don’t care what I do for a living. (Who am I kidding. No one cares what I do for a living.) So let me rephrase: If I did not want to be with my wife and son, who will be traveling to the Georgetown area with or without me, what would I be doing?

I’d probably end up lying on the couch all weekend in a Natty Light-inspired daze, reading at least a year’s worth of Harper’s that I haven’t been able to get to, watching Family Guy and South Park reruns, and doing chores, because once you get married and have kids, your life becomes one cruel, endless conveyor belt of laundry, dishes, vacuuming, plants that need watering, a lawn that needs mowed, floors that need scrubbed, toilets that need scrubbed a little (a lot) harder… it just goes on and on. I highly recommend it. But contrary to my actions, my words on social media would indicate the appearance of my person at Shipping & Receiving (201 S. Calhoun St., 817-887-9313) for the bar’s first? second? third?! birthday party.

“If you want a taste of some exceptional music from Fort Worth and beyond, be sure to swing by Shipping & Receiving this weekend” is something I might write (in a Natty Light-based stupor) on Facebook on Friday afternoon in preparation of the evening’s festivities. Look who’s on the bill: Son of Stan, the hard yacht-rocking sensation that’s become my favorite local band now that Burning Hotels and The Orbans are on hiatus; Oil Boom, the Dallas/Fort Worth trio that penned one of the greatest songs in North Texas history, “The Sneak Tip”; The Longshots, who could out-Stones the Stones right now; Animal Spirit, four sweet, wonderful young people whose music I secretly thought was a little corny and calculated until they grabbed me by the ears and didn’t let go at the most recent Friday on the Green (great job, guys); Shake the Moon, another awesome hard yacht-rocking outfit, one whose forthcoming debut album is near the top of my most-wanted list; and a Fort Worth-ish band that’s a tad hard to pin down stylistically, probably because the members spent several years in Mexico, Oh Whitney. And that’s just Friday’s lineup.

Saturday’s marquee is just as boss. Headlining? Quaker City Night Hawks, whose forthcoming third album is right above Shake the Moon’s debut on my can’t-wait-to-hear list; Telegraph Canyon, whose long-awaited third album has just come out and is amazeballs; Trai Bo, a.k.a. Fort Worth’s answer to Steely Dan-meets-Can (Steely Can?); and Missing Sibling, a.k.a. Fort Worth’s answer to The Lemonheads; plus Jefferson Colby, Katsuk, Henry the Archer, Wayne Floyd, Migrant Kids, Western Star, and Amber Lawrence. There’ll also be Jell-O shots, food trucks, drink specials, and a swimming pool. Pfft. Swimming pool and booze? In Sun City, I’ll have access to a swimming pool. And I’ll have to fill an empty V8 Splash 2-liter bottle with mimosas to keep from succumbing to the pool’s warm, soft, nonexistent undertow, but hey. At least I won’t be dead.