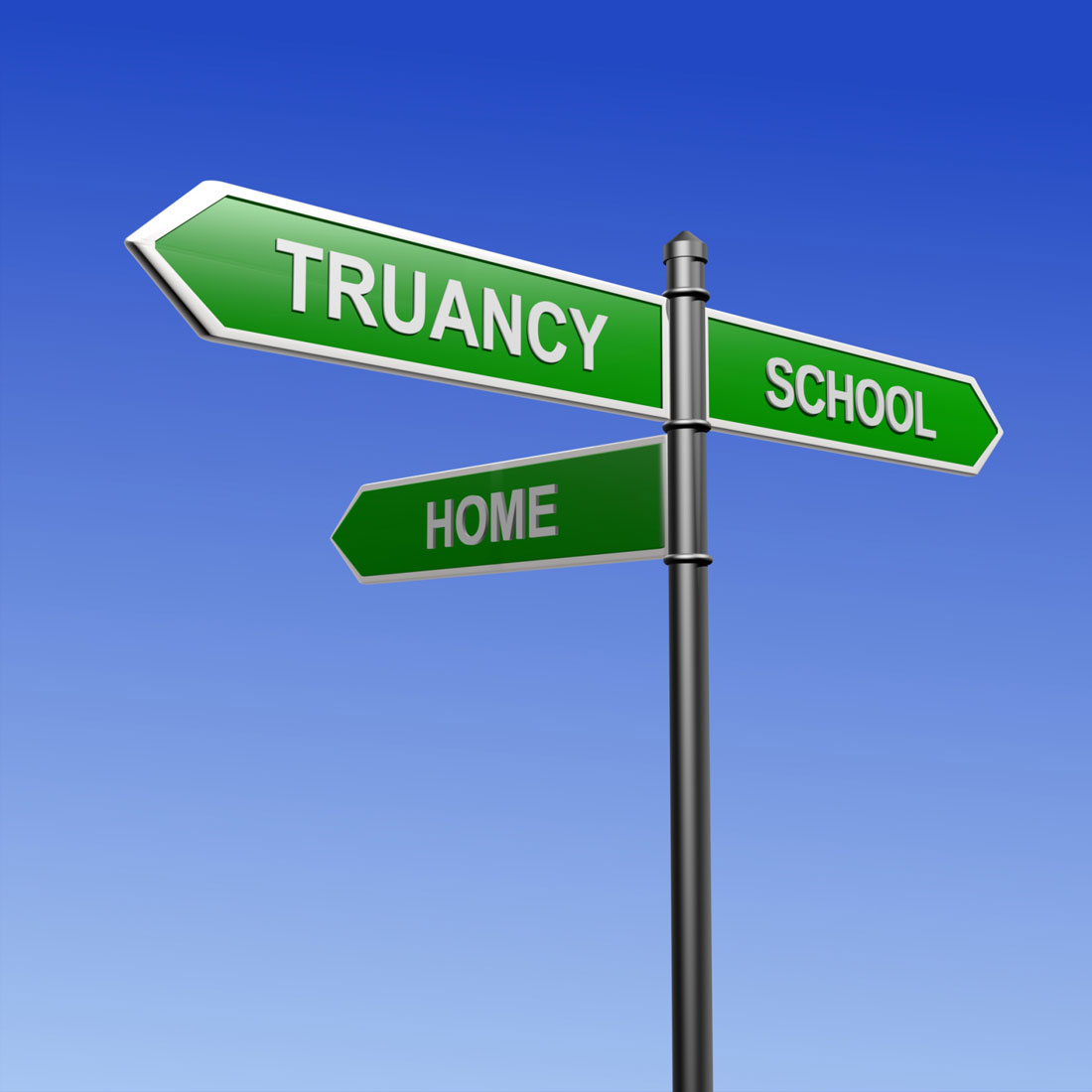 The kiddos at school are getting real-world lessons on what lawmakers really think of them. Properly funding public schools and developing quality graduates would seem to be crucial to the state’s workforce. Politicians love to brag about how well the Texas economy has done while the rest of the country teetered and/or tottered. And yet those same legislators have whittled school funding down to toothpicks. If you attend school on the poor side of town, you’re lucky to get a few specks of sawdust.

Texas already ranked low in high school graduation rates back in 2011, when lawmakers slashed more than $5 billion from schools and grant programs (and billions more from social services). At the time, the Great Recession and a national housing crunch were rocking the nation. Texas was doing better than most, enjoying an oil and gas boom, but still faced a money crunch. So even as tens of thousands of Americans were relocating to Texas, state leaders were decimating schools.

Gov. Rick Perry gave the cut a thumb’s up, fully aware that less money would mean reduced services, fewer buses running, reduced staff, and crowded classrooms. If anyone asked Perry why he would approve such drastic cuts, he had an easy out –– low graduation rates and failure to meet academic standards weren’t funding problems. It’s those damned Mexican kids crossing the border and keeping the gringos down! The cuts meant there would be no increase in taxes and that the state would keep more than $6 billion socked away in its Rainy Day Fund.

Gary Godsey, executive director at the Association of Texas Professional Educators, released a statement saying that the Supreme Court’s decision will lead to either a great education for future students, or “we can shortchange them and continue to be passed up by other states and countries [that] recognize the importance of investing in education.”

The Texas branch of the American Federation of Teachers didn’t mince words either. Group president Louis Malfaro accused state leaders of failing schoolchildren by providing inadequate, inequitable funding that left schools with larger class sizes and fewer resources. While Gov. Greg Abbott complains about school districts creating costly litigation, he failed to mention that “lawmakers left town last spring with billions of dollars still available to invest in schools that on average are still receiving $500 less per pupil from the state, adjusted for inflation, than they were in 2008,” Malfaro said.

Also under the microscope is the state’s entire structure for funding schools. Lacking a state income tax, schools rely on property taxes for funding. Most of the state’s public school students come from economically strained families. A Robin Hood system designed to spread the wealth among poor schools has been criticized as ineffective.

A district judge agreed with school districts and deemed the state’s budgeting as unconstitutional. Upholding that decision means the state Supreme Court would force lawmakers back to the drawing board.

Maybe all this turmoil could be used as a teaching tool. For instance, add this question to the next TAKS test: If a train carrying 31 Texas senators and 150 representatives leaves Austin at noon and travels 85 mph to Tule Canyon, how many of the lawmakers should immediately be tossed into the canyon upon arrival?

B.) The 97 representatives and 20 senators who voted in favor of such massive education cuts in 2011.

Well, it’s the 2015-16 school year in Texas, which means that from now on, truancy will be a civil rather than criminal offense.

And what a change this brings. In the past, students between the ages of 10 and 17 who missed three days of school or parts of days of school in a four-week period or who missed 10 days or parts of days in half a school year were subject to criminal prosecution. That meant a summons to court, where most of the youngsters and their parents –– sans legal counsel –– simply pled guilty to a Class C misdemeanor, received fines of up to $500 and court costs, and suffered whatever a county judge or justice of the peace felt like throwing into the mix. In the court of Johnson County justice of the peace Pat Jacobs, truants often were forced to hand over all of their social media information, including usernames and passwords. In most other cases, judges tacked on community service or counseling.

With the threat of a criminal charge removed, teachers –– and principals and counselors –– must find out why a student is regularly late for class or missing school entirely and develop ways to help him or her arrive on time and stay throughout the day.

“The schools are now charged with developing truancy prevention measures,” said Michael Harris, a senior attorney with the National Center for Youth Law. In the past, schools often didn’t bother with that because a lot of schools shared the [income generated by the] fines levied by the courts, giving [schools] a financial interest in ticketing the kids.”

Under the old law, schools were supposed to alert parents to a possible problem prior to a court summons, but many didn’t, said Deborah Fowler, executive director of Texas Appleseed, a nonprofit whose members have worked for years to end the criminalization of truancy. “But those warning letters often went out on the same day [as] the summons.”

State Sen. John Whitmire (D-North Houston), another longtime advocate for decriminalizing truancy, said schools, “took the easy way out and waited until the tardies added up, then write the kids a ticket and send them off to court. And that’s not the way to do it.”

Some people –– especially those with a financial interest in truancy fines –– are claiming that middle and high school students will begin skipping classes en masse. And that demons will begin crawling to the surface of the Earth and that hellfire will rain down upon us.

Harris and Fowler say there’s nothing to worry about.

“A lot of people have a financial interest in maintaining the status quo, and they’re claiming that the rate of truancy will go through the roof because we no longer have this huge hammer with which to keep kids in line,” Harris said. “But Texas is the only state in the country that criminalized truancy. The other states didn’t, and they don’t have runaway truancy, so I don’t think there will be runaway truancy here either.”