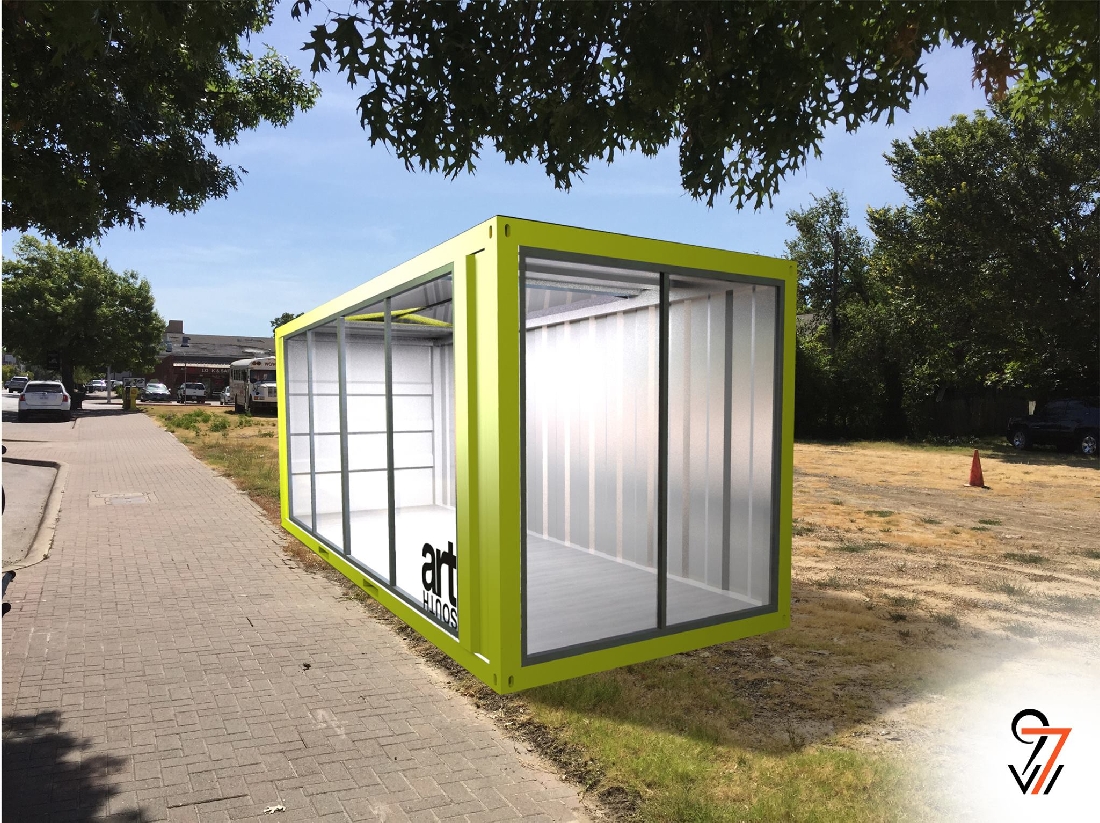 A recent Fort Worth Weekly story discussed a major problem in the local art scene: Our city can’t seem to promote middle level of the arts spectrum. We’ve got casual events like Gallery Night and Arts Goggle that are open to a wide range of artists, and we’ve got the major museums like the Kimbell, Modern, and Amon Carter. But there aren’t a lot of opportunities for working artists in the realm in between the extremes to find a home, earn a living, and get their work in front of hometown eyes.

The Near Southside folks are now trying to fill the void. The district’s guiding non-profit, Fort Worth South, Inc., is launching a program called ArtSouth, designed to facilitate the growth and stability of the “middle-class” artist in the Southside’s rapidly changing and growing urban neighborhoods.

The Near Southside’s tremendous success has brought with it the sort of downsides that can go hand-in-hand with that success, in the form of rapidly rising housing costs –– and rapidly swelling rents for studio and commercial space. The area is home to a large number of creative firms, galleries, and studios, and the viability of these spaces will be challenged as rents rise and demand far outstrips supply.

At the same time, there has been a strong and mostly unmet demand from residents for more public art in the Southside. Due to the complexities of getting on the approval list for public art projects, a situation has arisen where local Southside artists are crying out for opportunities to work and be seen, and residents are hungry for their work, but little opportunity exists for that work to be displayed.

ArtSouth aims to start changing that. The program will give selected artists a $4,000 stipend to create temporary public art installations, and along with that money will come space and time in a Near Southside studio, and an exhibition in a custom-designed pop-up modern gallery space. Both the gallery and the studio will be set up in a rotating series of Near Southside locations. The gallery will first appear in a currently vacant lot on Magnolia Avenue between Fairmount and 7th Avenues, while the first studio space will be located at 1109 W. Magnolia, in what was recently Mijo’s Asian Fusion restaurant.

The gallery setup involves a converted shipping container –– a rare use of this modern building component in Fort Worth –– designed by Studio 97w, a local architecture and design lab. The gallery space features both skylights and solar-charged lighting, so the exhibitions will be visible around the clock.

Fort Worth South recently closed the application form for this first installment of the program, and wound up with 99 artist submissions. The vast majority, around 90 percent, were local artists, with the remainder coming from as far away as Europe. Local artists are given preference, and the selection committee –– composed of a mixture of arts professionals and local developers –– is expected to make the announcement of the first artist soon.

The presence of local real estate developers might seem odd, but that’s another of ArtSouth’s goals –– to change how developers view public art, and persuade them to make space in their buildings for that art. That’s an important step, considering how tight the supply of affordable spaces for artists is getting in Fort Worth.

The debut ArtSouth studio residency will be local found-art sculpture artist and painter Jay Wilkinson. The installation and exhibition of his completed work in the gallery space will run through October and close November 1.

ArtSouth will hopefully make serious changes in the Near Southside’s relationship to art and artists. Hopefully, this will go hand-in-hand with a better supply of workforce (rather than luxury) housing and further improvements in alternative transportation choices to make the Southside a more sustainable place for artists to call home.