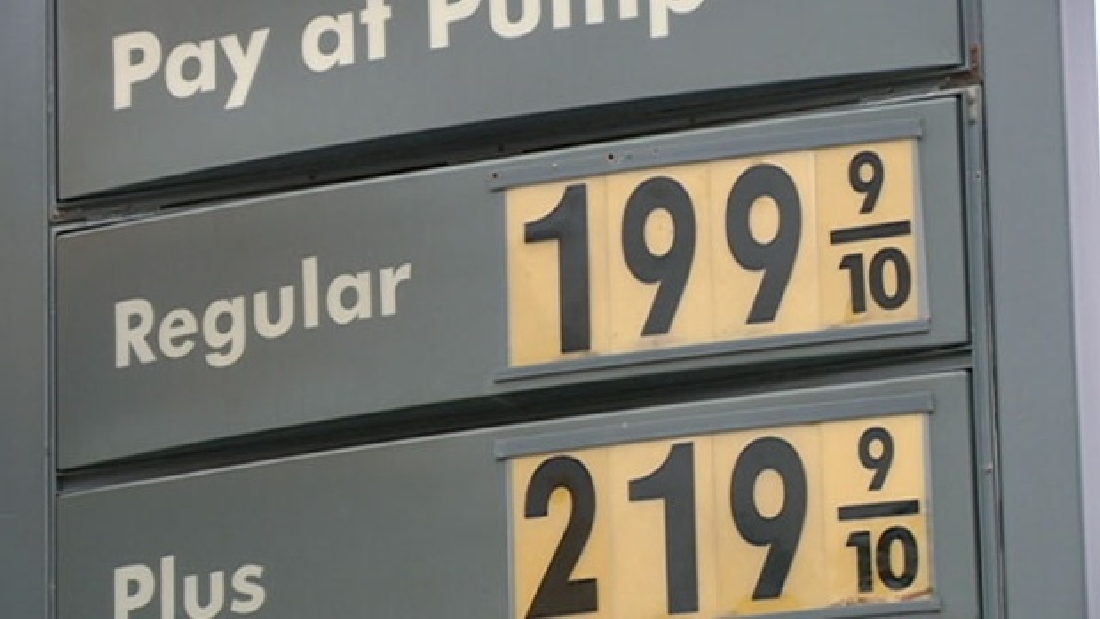 I’ve been reading about gas prices dropping below $2 a gallon for a few days but didn’t see my first “$1.99” sign until today at a station on Jacksboro Highway. That’s a beautiful sight. With all the savings on gas, I’ll soon be able to afford the biggest Hummer they make.

This Gun’s For Hire

Blotch told you yesterday about the six finalists for the Fort Worth police chief position. One of those candidates, Joel Fitzgerald, is also a finalist for the Wichita, KS police chief opening (one of only two finalists, in fact). The Wichita Police Department is half Fort Worth’s size. Fitzgerald told The Wichita Eagle he was honored to be a finalist in both cities but otherwise offered no other comment. I feel so cheap and used. Fitzgerald is the current police chief in Allentown, PA and seems to be in a hurry to get the hell out of Dodge. But Allentown Mayor Ed Pawlowski said he understands Fitzgerald’s desire to move on to bigger cities. “While I will be personally disappointed if the chief leaves Allentown, I fully understand as a father of children that he needs to do what is in the best interest of his family and his upward career path,” the mayor said.

This NBC News 5 report stood out to me for two reasons. No. 1, about a thousand people turned out for a Cruz rally yesterday, and most of them didn’t appear to be creeped out by the guy. No. 2, I’m amazed when people with grating voices become television reporters. Political reporter Julie Fine’s voice doesn’t make me want to pierce my eardrums with rusty nails like Becky Oliver’s voice did. But Fine’s voice is only slightly smoother than a sticker bed and about as comforting as Roseanne Barr’s rendition of the national anthem. Maybe Fine has a cold or something, this is the first time I recall hearing her speak on TV.

This is a big traveling weekend as most people get a day off from work on Monday. If you ever wanted to see a behind the scenes video of what happens at D/FW International Airport on a busy day, here’s your chance.

Former Dallas Cowboys cornerback and Hall of Famer Deion Sanders is coaching the Triple A Academy football team these days, and they’re going to play Fort Worth Christian at 7:30 tonight.

The Cowboys bench beat the Houston Texans’ bench 21-14 in what was easily the most entertaining pre-season game of the young season. And now let the real games begin. The Cowboys host the New York Giants on Sept. 13 in a Sunday night game season opener. Off Asides, the most insightful Cowboys column in the world, is anxiously awaiting to begin its fifth year of team coverage.