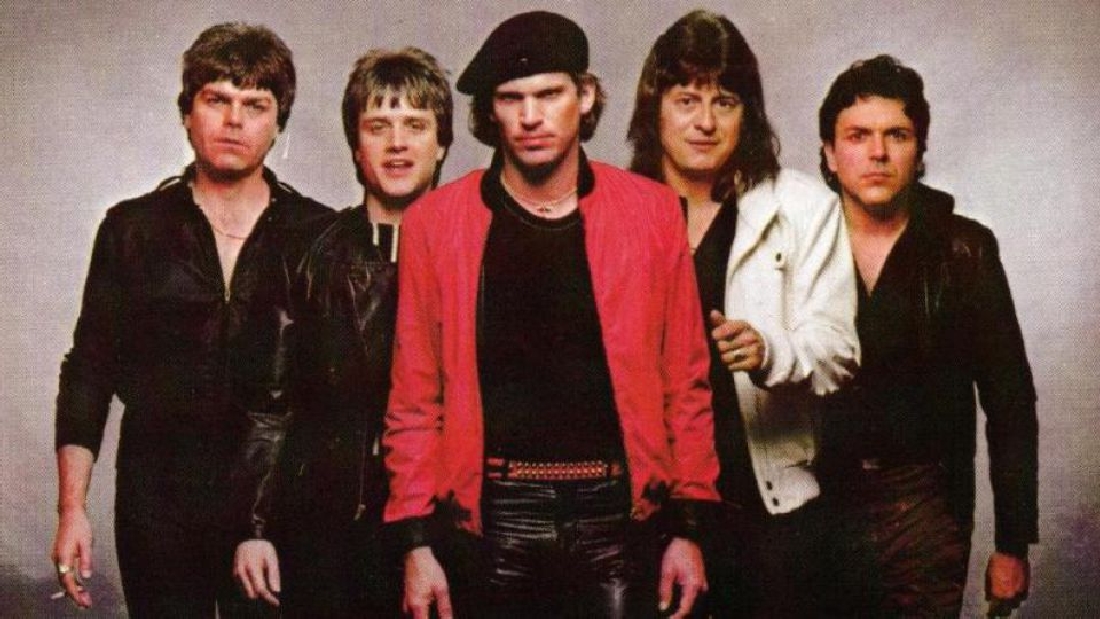 Eye of the Storm

More than 9,000 people lost power last night throughout North Texas, as storms rolled through the area to the song “Eye of the Tiger.” Westboro Baptist Church members protested the storms, claiming they were a message from God about gay marriage.

A man was sentenced to four months in prison for disrupting a Southwest Airlines flight. In related news, every baby on an airplane has been sentenced to shut up.

It’s official. The Fort Worth school district has a superintendent. Kent Paredes Scribner, 49, will earn $330,000 a year starting Oct. 15. He still has to pass a physical, as he was unable to participate in the superintendent’s combine.

Chesapeake Energy reached an out-of-court settlement with Fort Worth investor Ed Bass and 20 other landowners on the eve of a trial over millions of dollars in unpaid royalties from natural gas drilling. They’ve yet to make reparations to the other millions of people whose land, roads, homes, water, air, and health they’ve ruined, but, hey, at least the richest guy in town got his money.

The old post office building, now home to luxury lofts, was cleaned yesterday, which begs the question: Why did it just now occur to anyone to clean it?