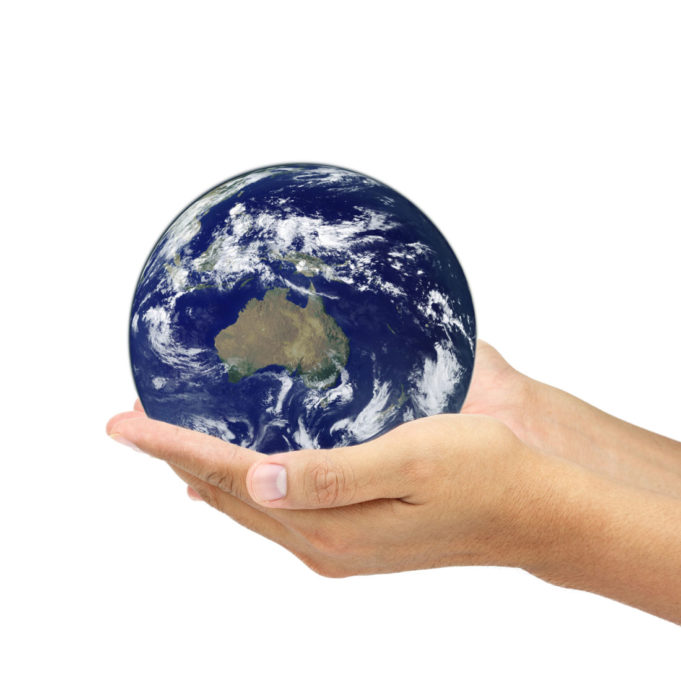 Downwinders at Risk, a local nonprofit working to get communities involved in the fight for clean air and environmental rights, has just announced a three-day gathering designed to help Texas’ grassroots environmental advocates become “better activists and organizers.”

The 2015 Root and Branch Review is Thu-Sat, Nov 5-7, at numerous locations in Oak Cliff and Dallas. Featured guest is Lois Gibbs, who drew attention to the toxic Love Canal in upstate New York, which inspired the Environmental Protection Agency to create the Comprehensive Environmental Response, Comprehension and Liability Act, or Superfund, a cleanup response to major toxic waste sites throughout the United States. Other speakers include Sharon Wilson, longtime local activist, blogger, and member of the Oil and Gas Accountability project; Calvin Tillman, former mayor of DISH and co-founder of ShaleTest; Rajandi Bhrandi of Livable Arlington; Tommy “Smitty” Smith from Public Citizen; and Adam Briggle with Frack Free Denton.

The Dallas events include an all-day series of workshops for activists on Saturday. Jim Schermbeck, founder of Downwinders at Risk told the Fort Worth Weekly that activists have always “been after cleaner air, but the second part of our mission it to strengthen the grassroots environmental movement. And that’s what we’re hoping to do with this event. It’s our way to help people, through training, to become more successful citizen activists.” For more information, visit Rootandbranch2015.org.

A Talk between Neighbors

Dallas: “I say, Fort Worth, do you have any Grey Poupon?”

Big D: “You’ve always got a corny quip, don’t you? You’re so backward.”

FW: “Speaking of backward, did you notice the financial technology company SmartAsset released a new study on the best cities for technology jobs? I was listed No. 4.”

FW: “Yep. I’ve got major military contractors all up in here. Lockheed Martin Aeronautics has more than 13,000 employees alone. Throw in American Airlines and Bell Helicopter, and tech workers are flocking here.”

Dallas: “I feel so ashamed and insignificant.”

FW: “Great. Now go fly a kite. Because that’s about the extent of your technological skill.”