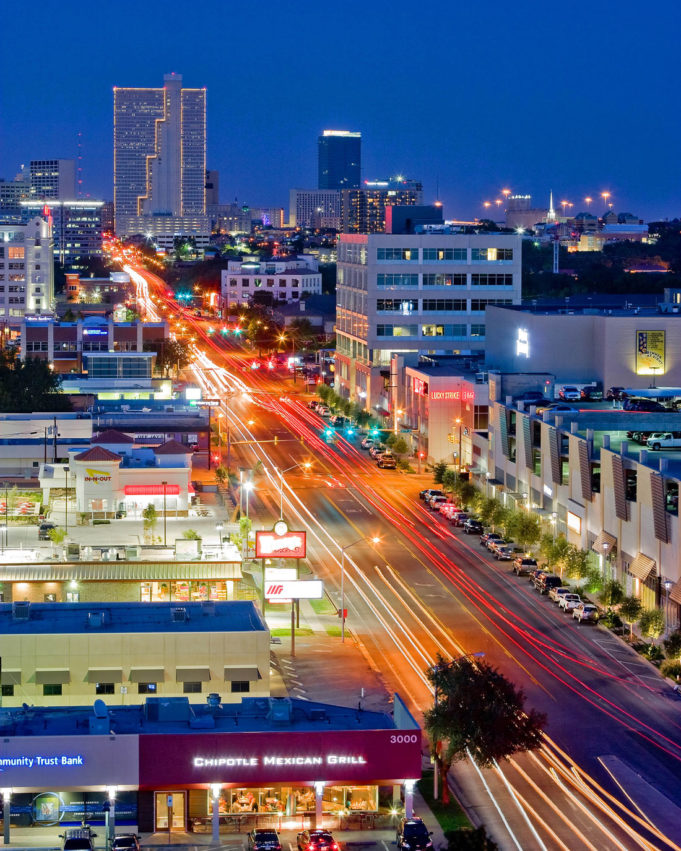 Restaurants come and go. That’s just the nature of the business. I’ve worked in and have written about the biz long enough to know not to get too attached to a place. But every once in awhile I’m taken aback when I hear the news. Such was the case a couple of weeks ago when AF&B announced via social media that it was closing. Just last year in the Fort Worth Weekly’s annual Best Of issue, we named the West 7th eatery our critic’s choice for the best new restaurant. And had its owners not closed shop, it might have won this year’s award, too.

So why devote column space to a place you can’t visit and that we’ve written about a dozen times? Maybe I just need some therapy. I can’t figure out why an eatery like AF&B can’t survive in this city. It did everything right. The menu was creative, using seasonal and locally sourced ingredients. The cocktail menu was among the best in town, and the bar area always seemed to be hopping. The service was efficient, friendly, and knowledgeable. Every last detail of that restaurant indicated there was a steady hand at the wheel –– at least on the operations side. I have no idea what the books looked like.

I’m sure the absurdly high rent in the Mc7th Street development had a lot to do with the sudden closing. AF&B is certainly not the first high-profile eatery to call it quits in that area. Brownstone was famously the first to go, despite being co-owned by a real (not just local) celebrity chef (and a super hottie), Casey Thompson. But that place wasn’t near as polished as AF&B –– neither were Hacienda San Miguel, Tillman’s Roadhouse, or any of the other upscale joints to cry uncle. Though it’s reasonable to pay a premium for being smack in the middle of the city’s most prominent urban village, there definitely seems to be a pattern developing.

Maybe Fort Worth diners just weren’t as into the place as I was. That was certainly the case with the Near Southside’s recently shuttered 24 Plates. But in a city of almost 1 million people, I feel confident that there are enough folks who share my culinary tastes to have been able to fill AF&B’s dining room night in and night out. Heck, the bar alone should have been enough of a draw to keep the doors open.

Did the kitchen not pander enough to Fort Worth’s kitschy palate? The menu was sort-of-kind-of upscale comfort food. The duck potpie would certainly qualify. The chef might have been better off eschewing fresh seafood and locally raised beef altogether to serve a trough-sized portion of fancy grits and chicken-fried-whatever like so many other places around town. But then it wouldn’t have been AF&B, and I wouldn’t be writing this column mourning its disappearance.

Part of me suspects that if I knew why AF&B closed, I might think less of the place. Perhaps it’s a puzzle best left in pieces. All I know is that few other restaurant closings have left me this disillusioned with my hometown.

I’m just glad I got to eat there for the short time it existed. I’m sure I’ll learn to love again.