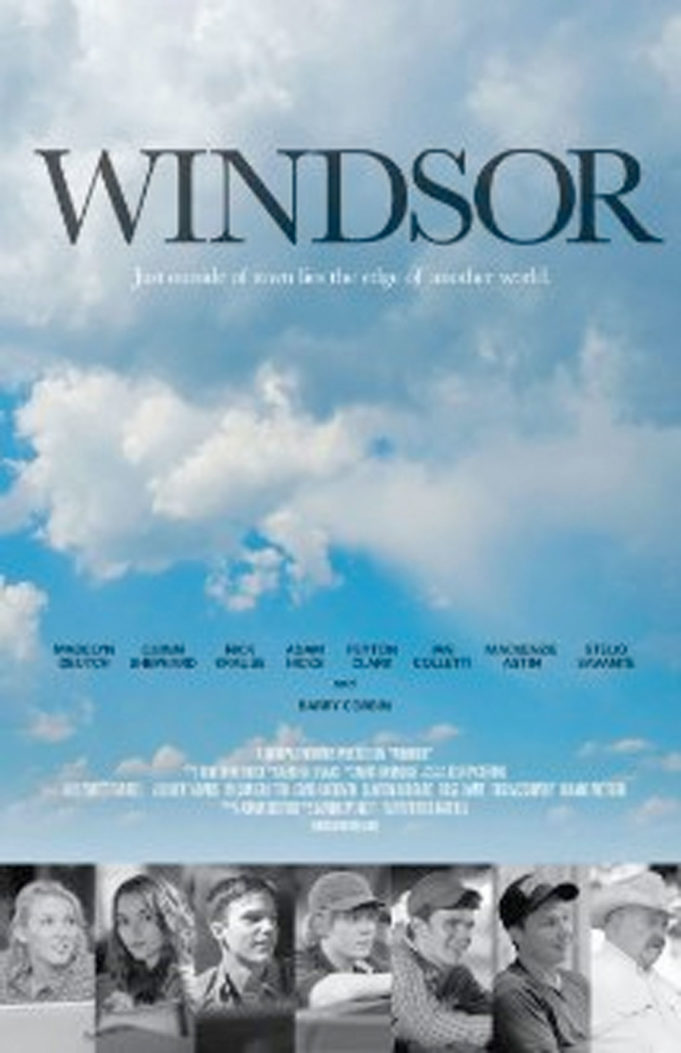 The Lone Star Film Society’s new director Chad Mathews says he loves Fort Worth. How deep is his love? We’ll soon find out. The TCU grad jumped at the chance to lead the film society after previous administrators resigned this summer.

On Thursday, Oct. 1, Mathews plans to announce the list of feature films that will be shown at this year’s festival in November. One of the films being considered is Windsor. Fort Worth Weekly writer Jeff Prince spent time on set and wrote a cover story (“A Script for Texas,” Nov. 14, 2014). Fledgling Fort Worth filmmaker Porter Farrell penned and directed Windsor last year, financing the film independently with private investors. He used a Fort Worth-based crew led by producer and first assistant director Adam Dietrich. And Farrell wrote his screenplay specifically for Fort Worth’s own Barry Corbin, a two-time Emmy nominee who nailed the character. Filming took place an hour’s drive north of Fort Worth in Gainesville.

Few films are more local than this. The dramatic comedy tells the story of six high school buddies growing up in a small town and preparing to graduate while relying on wise guidance by Corbin’s character. Many film fests these days prefer edgy, artsy, experimental fare over quiet, poignant, family-friendly flicks. Hopefully Windsor’s gentle nature won’t work against it.

Several out-of-state film festivals have already included the film in their lineups this year. The movie was selected as Best Narrative Feature at the Garden State Film Festival in New Jersey. A sold-out crowd gave the flick a standing ovation at the USA Film Festival in Dallas earlier this summer. Meanwhile, the movie’s only Tarrant County appearance was a one-night, sold-out screening at The Modern in June.

Folks around here deserve the chance to see Windsor, and the film society can make that happen.

Former festival directors leaned toward a cosmopolitan, international touch (some say “snooty”) that meant local filmmakers and actors were sometimes overlooked. Some have complained about feeling neglected in the past. It’s a shame when local filmmakers create quality movies using local talent and still can’t get the local film festival to find room for them. Maybe Mathews is the man to change that. Windsor is a good litmus test. Besides, if they include the movie, that means Corbin will probably attend the screening and hang out and drink beers afterward. He’s a fun guy.

Static has never liked the videos of prairie dog moms eating their young. There is simply something too icky about it. And it’s just as icky when Texas politicians do it to one another. Exhibit A: On Monday night in the Senate chamber, presidential hopeful Ted Cruz chewed up and spit out ultra-conservative John Cornyn –– along with a handful of other Republican senators. Why? Because Cornyn and his buds had the audacity to vote down amendments to the federal budget that Cruz had introduced on the Iran nuclear pact and the defunding of Planned Parenthood. Cruz remains convinced that the pact that will prevent Iran from obtaining a nuclear weapon will actually do the opposite, showing the same bizarro worldview that he displayed when he completely missed the point of Dr. Seuss’ Green Eggs and Ham. That’s what he misread during his famous filibuster that helped shut down the federal government two years ago. Cruz also is apparently still thinking that the phony and completely debunked videos that allegedly show Planned Parenthood doctors selling fetal organs are still real. Note to Cruz: They are not real. They are fake. And they’ve been completely debunked.

Static wonders whether Cruz noticed that while he decried Cornyn et al. on Monday, he was actually speaking to a near empty chamber. Not that it would matter to Cruz: He really does love to hear himself talk.

On a related note, Cruz is one of four Republican presidential hopefuls committed to attending the North Texas Presidential Forum at Prestonwood Baptist Church in Plano on Sunday, Oct. 18. The event is already sold out, preventing Static from getting a ticket to hear Cruz, Ben Carson, Mike Huckabee, and Rick Santorum discuss their deranged plans for a bright future for the U.S.A. The Faith and Freedom Coalition, which is putting on the event in conjunction with the church, is hoping that more presidential hopefuls will soon join the fray. Make that “praying” that more will join. Because the current lineup just isn’t going to make the evening news or the front page of the papers. Santorum? Static has never been able to even read that name without cringing since googling it.