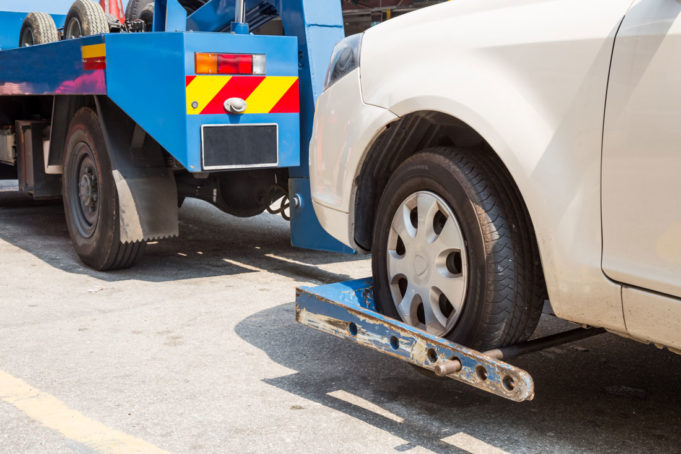 I don’t know the attendance or sales metrics, but from my observations (a series increasingly beery ambles between The Boiled Owl, The Chat Room Pub, back again, and then back again to the Chat), Arts Goggle 2015 was the biggest one ever. This was the first time the city and Fort Worth South Inc. closed off Magnolia from 8th to Hemphill for the annual event. The middle of the road was packed with artists’ and vendors’ tents. The posters advertised 50 bands. I swear, there might have been more, and the Chat Room’s parking lot turned out to be exactly the right size for a huge, festival-scale stage. Overall, it was a pretty incredible day.

Save for one thing.

The incident in question was a spirited discussion between me and the woman minding the parking lot directly across Lake Street from the Chat Room. What happened (in hindsight) was that I entered the lot from the northernmost entrance but failed to see the no parking sign. Even though it had been planted in the grass between the two parking lot entrances, its buzz-killing message faced south. This woman, whose name I forget because I was already day drunk, was fair and kind and extremely patient with me, and she planned to tow people’s cars only if the people who planned to attend the performances and view the galleries in the medical office for which she worked couldn’t find a spot in the lot. She was unfailingly nice and even had a sense of humor, and I feel sheepish about letting an f-bomb slip because she was about the same age as my mom. (Sorry for cursing.)

I can certainly appreciate her point of view. But my argument still stands. At an event like Arts Goggle, which is designed to showcase local businesses and creative types in as inclusive an environment as possible, people do not need to get other people’s cars towed. My argument stands as tall and unassailable as the Washington Monument.

Granted, my case boils down to “Lady, why you gotta ruin someone’s afternoon on a beautiful day like this?” What really mattered more was that what I wanted to do was park my car somewhere south of but close to Magnolia, have a total effing blast, and then Uber home. Because that’s one awesome thing about a huge block party –– you can leave your car somewhere in a tow-free zone, get kind of  or really drunk, and walk around until someone gives you a ride home. And because I was kind of drunk and walking around, I also added to my argument that anyone intending on visiting that medical office only to find that they would have to park farther away should consider themselves lucky, seeing as how it was a nice day and because exercise. And if it hadn’t been 90 degrees at the time, that nice day point would’ve been airtight.

And in her defense, she even conceded that she didn’t want any cars to get towed, and she agreed that getting your car towed is huge, expensive bummer, which was precisely why she warned me to begin with. Unfortunately for her, towing cars is a high horse I am more than excited to climb aboard, never more so than after I’ve had a few beers. If I had to give this particular horse a name, it would be Pilsner. And faster than you can say, “Hi-ho, Silver Bullet,” I galloped into a rant that I’m sort of embarrassed about but only because I wish I’d been more sober. And yet …

I don’t want to even bother discussing the economic nutsack-stomp received from getting your car towed. I mean, having to fork over three or four hundred bucks to get my car back at 4 a.m. would’ve boned me financially, probably all the way into November. But I was also thinking about the potential customers who might come down to Arts Goggle, have a good time, maybe find their new favorite restaurant or bar, and then have to go through that wretched ordeal with some dickweed in a Raiders hat hiding behind bulletproof glass at an impound yard. “Arts Goggle was fun,” this person might say (in my head, he sounds like he’s from Roanoke), “except when I got my fuckin’ car towed. Welp. Never goin’ back to Magnolia again!”

Next year, let’s go for 100 percent, and let everyone use the spots. –– Steve Steward