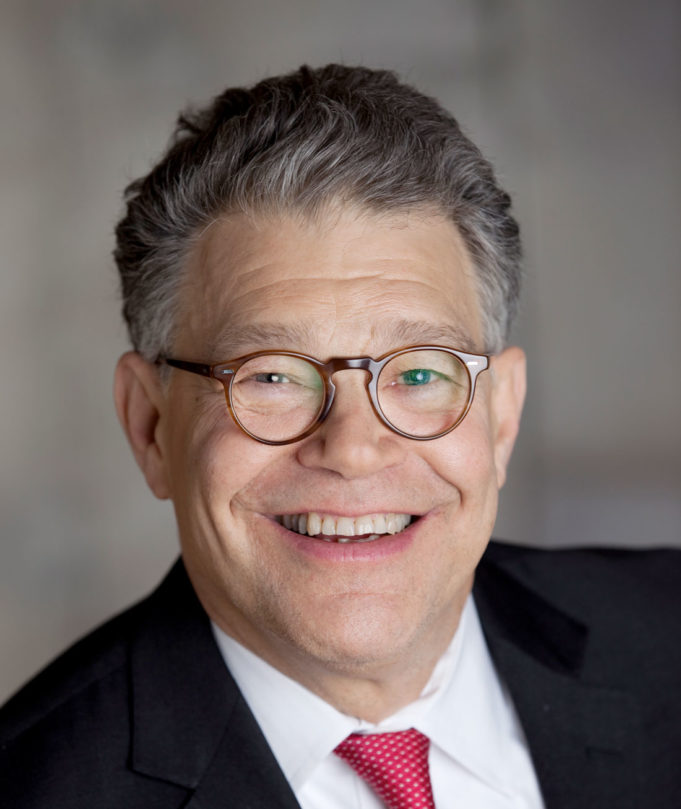 Static loves it when the senators seem to pay attention to us. In a sharply written letter to Secretary of State John Kerry, 11 senators questioned how and why the State Department is allowing Enbridge Energy Partners an apparent free pass to expand two tar sands pipelines that cross into the U.S. from Canada without a full environmental impact review. The letter, released on Oct. 27, comes just four weeks after Fort Worth Weekly explored the problem (“A Tar Sands End-Around,” Sept. 30, 2015) asking the same questions and discussing a lawsuit brought against the State Department by the Sierra Club and several other plaintiffs with regard to the pipeline expansion.

The 11 senators, all Democrats, include lead writer and Saturday Night Live alumni, Al Franken, presidential hopeful Bernie Sanders, Elizabeth Warren, and California’s Barbara Boxer, among others. Among the questions the senators asked Kerry were these: “[P]ipelines which cross the Canadian-U.S. border require a Presidential permit, and the State Department has the authority to issue the permit. We understand that the State Department did not deem an updated or modified Presidential permit necessary in this situation. Why is this the case?”

The senators questioned several other aspects of the pipeline expansion as well: “We would like to understand whether and how safety and environmental impacts from potential spills were considered as part of the approval process. Furthermore, we would like to know whether the climate impacts of this project were considered … . Finally, was there an opportunity for members of the public and Tribal nations to present their views? If such views were not considered, can you please provide information as to why not?”

The former comic was considered a joke candidate when he first announced he was running for the Minnesota seat, but he’s turned out to be one heck of a senator. He has not amassed a lot of clout yet, but he’s got Static’s attention. He pushed to have universities make textbooks available online — they cost students an average of more than $1,000 annually — and nine universities and colleges have responded positively, saving their students an aggregate $1.5 million in the past year since the University of Minnesota’s Open Textbook Network was initiated. Franken is also concerned with the amount of violence — and the way it’s reported — against the LGBT community. He recently wrote to FBI Director James Comey and U.S. Attorney General Loretta Lynch, urging them to take action. “I write to express serious concern about the alarming number of homicides and violent crimes targeting transgender and gender nonconforming people. I strongly urge the U.S. Department of Justice to work with state and local authorities in the investigation and prosecution of these incidents and to redouble its efforts to ensure the accurate reporting of all bias-motivated crimes.”

Static says, good on Al. Who would have guessed?

There was a time when political consultant, strategist, and lobbyist Bryan Eppstein seemed to always come out on the winning side, whether he was running a candidate, pushing for new laws, or getting controversial issues passed in elections. But even Eppstein gets spanked once in a while. Heck, a handful of TCU kids recently bested him. Eppstein waged a two-year war at City Hall while attempting to get the city to change existing rules or create new ones to prevent one of his neighbors from leasing a house to five college students (“Student Scourge,” Oct. 14, 2015). The neighbors fought back and won. The city’s Board of Adjustment commission ruled against Eppstein at its most recent meeting. You’d think the TCU students would be happy. But one of them called the Fort Worth Weekly office and yelled at two different receptionists. Seems he’s unhappy that the Weekly’s cover illustration depicted a college student passed out in the front yard next to a beer keg. The cover made it appear that college students drink beer, which, of course, they do not. Was the picture exaggerated for effect? Probably. Was it worth berating two different receptionists who had nothing to do with writing the story or drawing the cover illustration? Probably not.