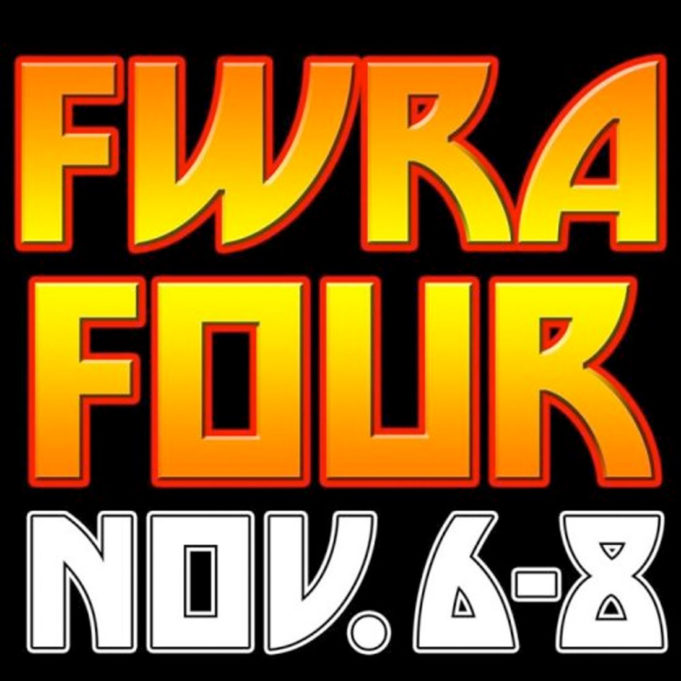 Can a body criticize a festival that’s only in its fourth year? Because that’s what I’m fittin’ t’do. (But not really.)

The fest in question is Fort Worth Rock Assembly, in which North Texas original bands (most from Tarrant County) spend a weekend paying tribute to classic rockers of yore. The undertaking must be massive. Not only are you asking musicians to rehearse. You’re asking them to rehearse other people’s songs. And that’s sort of like asking a writer to pretend to be Hemingway or Faulkner (or Franzen –– gah).

So big props to Tony Diaz and his friends at Panther City Exchange for making FWRA happen every year. Plug: This year’s is this weekend at Lola’s Saloon. Sets include Trái Bơ doing Paul McCartney (sweet), FOGG doing Blue Cheer (obvious but cool), Vodeo doing Prince (semi-obv but also cool), Un Chien doing Smashing Pumpkins (I gots chills), and, one I will pay a babysitter $100 an hour for, Goodwin doing KISS. Easily one of my Top 3 favorite local bands of all time covering my guiltiest of guilty pleasures? I’m in. And don’t sleep on the self-proclaimed “hottest band in the world.” Have you ever heard a cranked-up version of “Ladies’ Room”? Or “Makin’ Love”? Or “Calling Doctor Love”?! If you haven’t, or if you have and still think you are unmoved, then you, my friend are a hater of rock ’n’ roll music. End of discussion. Turn in your Rock Credentials immediately.

But if you’ll allow me to rationalize even further, there are only so many classic rock bands that anyone should bother listening to and/or covering. You simply don’t want to challenge these local bands too much. They’ve got career-building gigs to worry about. You’ve got to keep it simple. And for the sake of keeping it simple, relatively, you may see a sampling of Foo Fighters and AC/DC and Oasis and the like. (And I’m not shitting on those bands. Not really. Stay with me: In a weird way, I’m kind of praising them. Being able to assemble A, C, D, E, and F Major into dozens of eminently catchy sounds isn’t easy. In fact, it’s pretty high art.)

As Diaz told me a year or two ago, he created FWRA to “have local bands get out of their comfort zones and really dig into the guts of the music and musicians who have come before.” He also said he hopes the big forefathers “inspire the locals, become influences in [the locals’] music, and give some perspective on whatever [the locals] do as bands and musicians.”

So let’s mix it up a bit. How about some prog-rock, man? Or some hair metal or thrash? Or even some rap? Yeah, rap is not guitar-based, but its vibe can be as in-your-face as anything CBGB or Atlantic Records ever produced. Wouldn’t you love to see Squanto tackle Yes? Or Southern Train Gypsy take on Eric B. & Rakim? Or Rivercrest Yacht Club reappropriate Metallica? Talk about getting local musicians to challenge themselves, right?