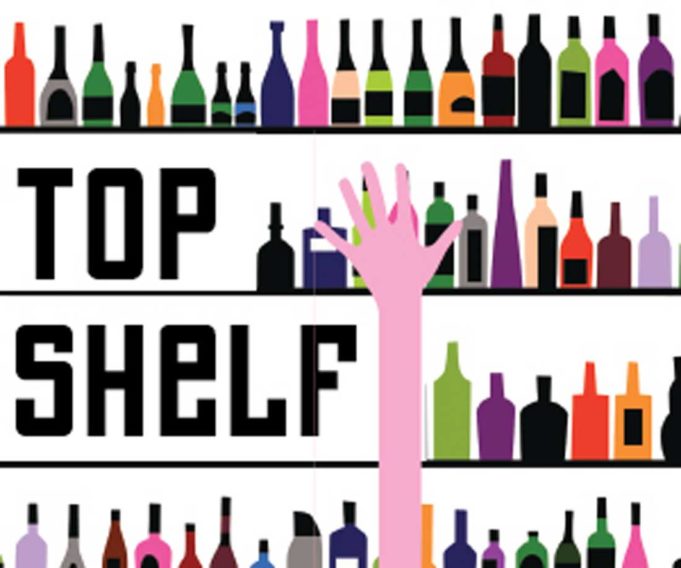 The relationships that are formed at bars are often times less superficial than ome might think. We all have people in our lives that we only see when we go to the bar. We don’t call them if we need a favor. We don’t even know their phone number. We just know them because we like to sit in one particular barstool and they like to sit two barstools down. The only thing that we initially have in common with them is that we like two separate, but somewhat close together barstools, and we get off work about the same time everyday. That doesn’t sound like the makings of a legitimate human connection, but in reality, it is exactly that kind of thing that forms life long relationships.

For us to build a trusting relationship with a stranger in adulthood, a few things need to happen. We have to repeatedly and somewhat randomly run into someone multiple times. On top of that, there needs to not be a common agenda behind the reason for our meeting, i.e. a salesman meeting with a client. Beyond that, we need time and a reason to interact with one another to be able to figure out if we can trust each other. Please excuse the fact that I’m being Captain Obvious here, but a bar sounds like a more efficient mechanism for this to happen than, say, a movie theater. I’m not trying to say that the only way to meet people is to get smashed everyday and just roll the dice on your social life, I’m only saying that “Bob” at the other end of the bar you’ve both been frequenting for a couple of years knows your kids names, bits and pieces about your personal history, more about how you feel about your significant other than they probably do, and is willing to let you vent whenever you feel like it. There’s something important about those relationships in our lives and things just aren’t the same if we don’t have them.

Naturally, because of the way the social fabric of a bar weaves itself together, an element of charity will be a part of any good bar. Bar charity exists in many forms. I would hope that we’ve all been present when the proverbial hat is being passed around for a fellow patron who fell on hard times and have tossed in a ten or a twenty to help out. It’s not much, and you may feel like you’re not close enough to them to give them a call, but you know that a little bit of help from a lot of people can really add up. Sometimes bar charity can also extend out to the community beyond the bar’s patrons. Benefit shows, clothing drives, and canned food drives are often times geared toward keeping the homeless warm during the winter or helping out a neighbor with mounting medical bills.

On December 13, one such event is taking place at Harry’s Majestic out in Dallas. The annual Trigger’s Toys Fantasy Bar Draft raises money to help out children and their families that are dealing with long-term medical conditions. Trigger’s Toys started out in a very simple way. In 2009, Brian Townsend decided to take his dog Trigger up to the hospital to let the kids there pet and play with him. The idea was basically just to make one day a little bit brighter for a few children. Now the organization has grown into a much larger charity than anyone ever expected. It has raised over $500,000 for everything from making sure these kids have a great Christmas to remodeling wings of hospitals to be more kid friendly.

The Trigger’s Toys Fantasy Bar Draft is probably the most fun way to donate to charity that I’ve run across. Bartenders from all over Texas get drafted onto fantasy bar teams and are tasked with creating a cocktail menu and a themed pop-up bar for one night. Needless to say, with bartenders being a competitive breed theyante gets upped from year to year, and the event has turned into an amazing free-for-all that everyone should check out. Last year’s event featured an Eastern European nightclub, a honky-tonk, a sports bar, a tiki bar, and a classic speakeasy. I’m not sure what the themes are for this year, but I do know that I have to where toga (that should be interesting). I encourage everyone to check out triggerstoys.org even if they can’t make it to the event. But if you can make it, I have no doubt that you’ll enjoy both the party and everyone banding together to help out some kids that really need it.